Bird images only became apparent when I was looking at some video clips of one of my favourite batge at anchored in Hybridge. It did not hit the drone just zipped over 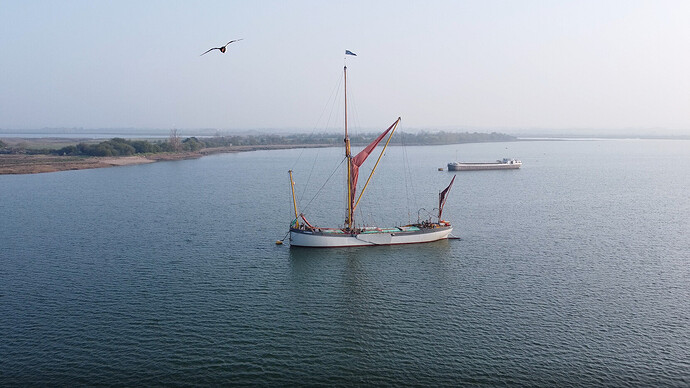 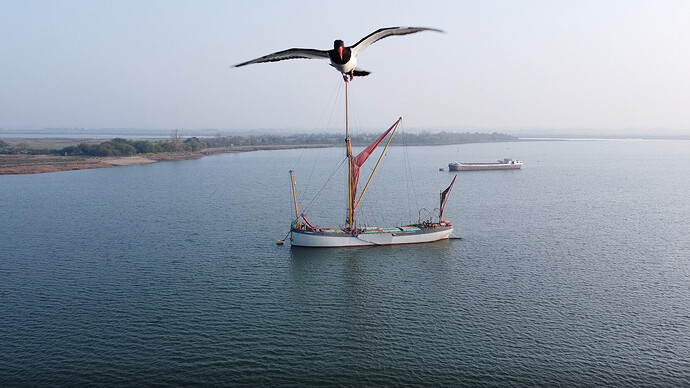 Good job it didn’t hit, or you’d end up with a really big bill

Geez, you never can tell when these things will happen… here’s another bird attack… 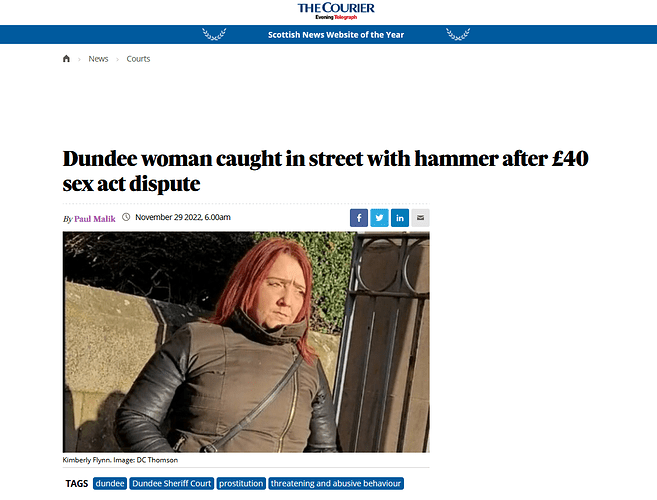 Yes you are right, I have seen many birds around the Mini 2 and Mini 3 when I have been flying. This one just caught me by surprise when I was editing some footage otherwise I would never have known. Much like others that have been hit. I may go back frame my frame if I have the time or the guts to do it. Happy flying to all. Looking forward to going diving and my other passion underwater video

I know various types of birds react aggressively to drones. Seagulls are notorious

But glad it didn’t get damaged

The bird in that image is an Oystercatcher. I’ve had a few encounters with them but normally they are more curious than actually wanting to attack the drone.

Seagulls are pains but you don’t want to be in the close vicinity of a Herring Gull. Those creatures are vicious buggers!

I’ve had more problems with oyster catchers to be honest. Very teritorial birds in the breeding season, both parents will leave their nest and go for you, even if you’re not anywhere close

Interesting how it varies in different locations.

It is a bit, I have had various gulls come pretty close to have a look and then disspapear as soon as they hear the props spinning up so I can move up and away in sports mode. The oyster catchers I’ve pissed off followed the drone about for 15 minute and I couldn’t get rid of the little buggers trying to bring it down. 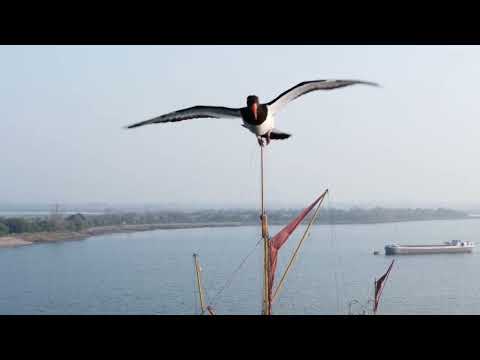 Hi @Bobby I’ve edited your post to include the OneBox preview.

I had my mavic air 2 out this morning at 5am to get some shots of a bridge that crosses the river in the town I live in, I had been up for about 10mins and had moved to a new position for a shot from 320ft when from nowhere 3 oyster catches attacked the drone, as I am still fairly new to the drone world, I was wondering if bird attacks were common place or a rare thing, it scared the crap out if me I know that much, after a shirt panic attack I manged to land the drone OK, but they had damaged o…

I suppose I should have posted it here.

As you are probably aware there are manh people who have experienced this. I missed it but only realised during editing.

Thanks try to remember for next time, you have kindly told me before. As i age the memory goes