This is about as close as it gets…

Got some great footage and then…

Their objections were duly noted. 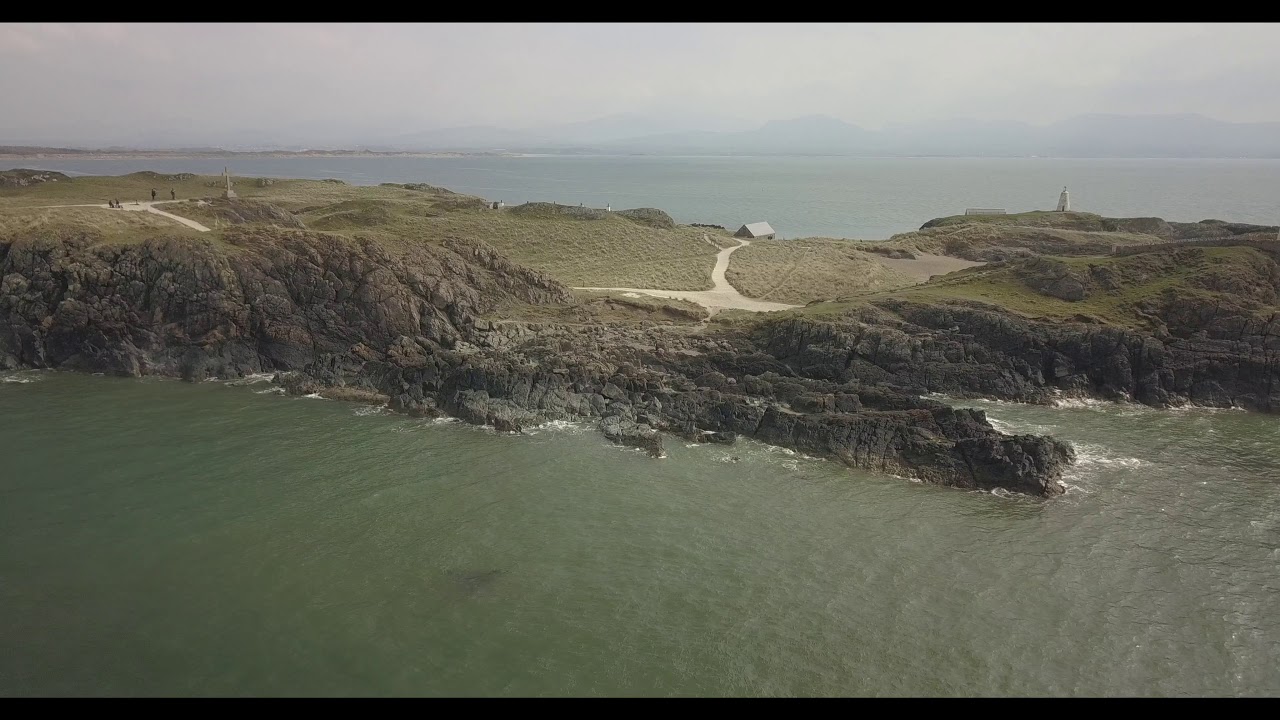 One of them has a sore wing!

And i guess the drone has a sore prop !

What was that with, the P4RTK?? 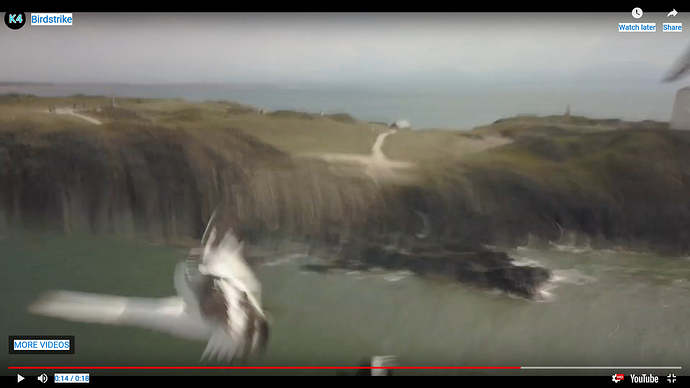 I think they were what was being a pain for me when trying to video the Hythe Pier train using Litchi. 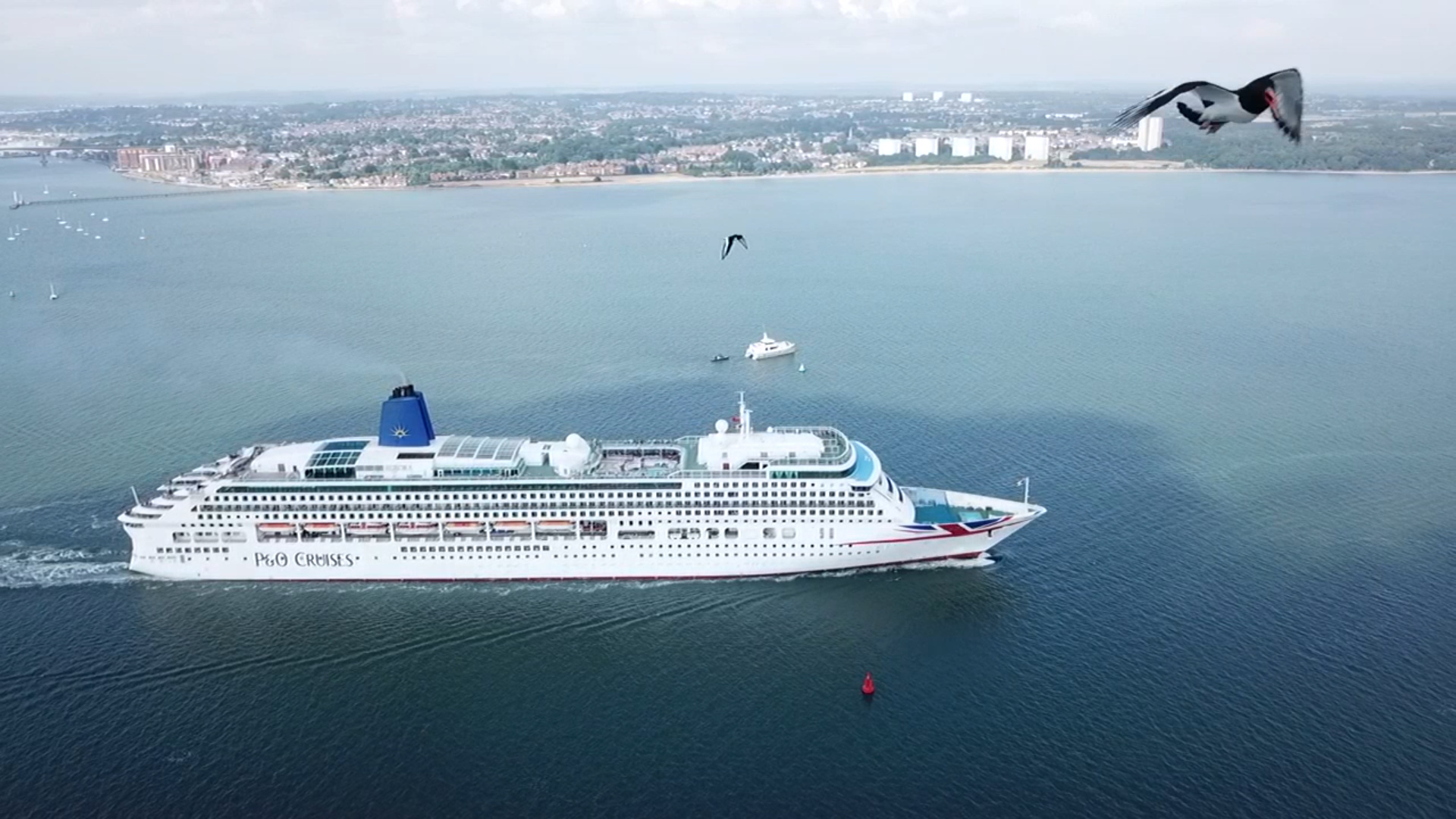 Same with my close shave

What we need is a Oystercatcher Catcher …

Wow! I was expecting a puff of feathers! Don’t think they’re oystercatchers in the video, no orange beak! Might be a Sabine’s gull?

Not dark enough for an Oystercatcher …. if Wikipedia can be believed. 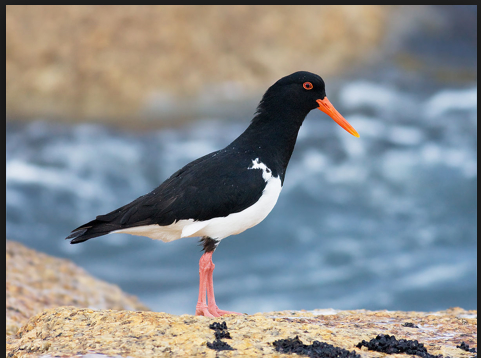 Have to bow to Glenn’s knowledge but have to agree that not an oystercatcher, too much white. 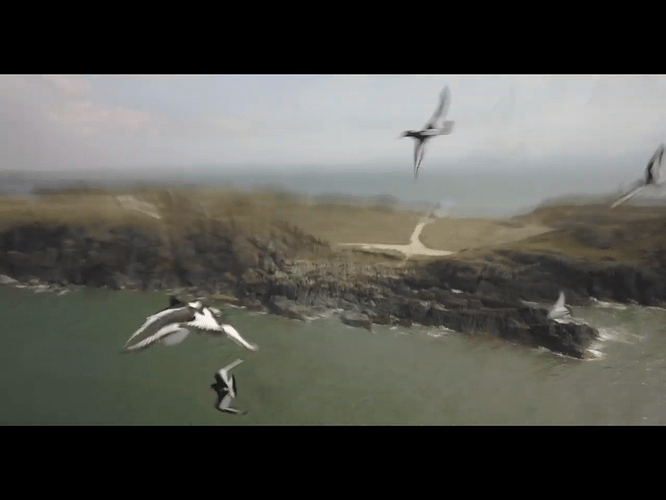 Yeah, the ones in my pic look more like the Wikipedia pic.

Don’t do that! I’m a terrible birder, I only do birds you can eat! I’m thinking it’s an oyster catcher again now but I’ve got me books out!!! 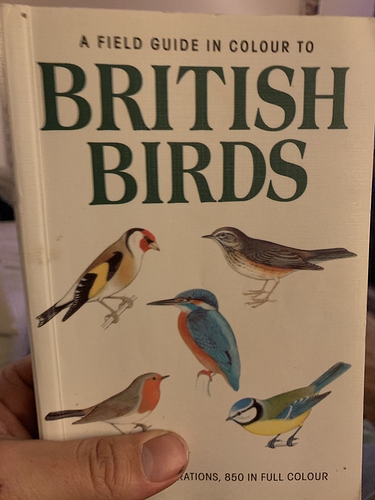 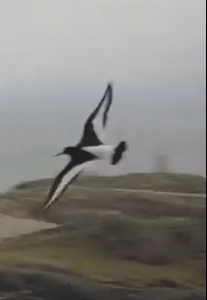 We’ll have to ask @LarryDeath to face the MP the other way, next time. Fly into them Beak-on.

Bloody dangerous for drones whatever they are!!!