Black Mill - Added to Historic Buildings in Yorkshire and the Humber 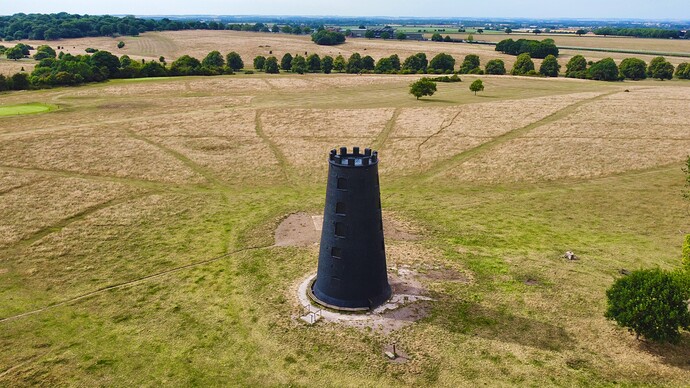 This location has been recommended to fly your drone in the Historic Buildings category in the Yorkshire and the Humber region.

Park anywhere along Walkington Road (///answer.ideals.clean)
From Google: "Black Mill is a grade 2 listed structure, originally named Far Mill or Baitson's Mill after Gilbert Baiston rebuilt it in 1803, originally had white washed walls, it was damaged by fire in 1868 and eventually all the working gear was removed, it was used as a dwelling untill 1934, now a land mark on Westwood Pastures."

The originator declared that this location was not inside a Flight Restriction Zone at the time of being flown on 11/07/2022. It remains the responsibility of any pilot to check for any changes before flying at the same location.

Thanks for adding to the map Peter @BudgieUK

I found it by accident today… it was really gusty winds there today, and I’m still a nervous flyer, so it was encouraging to see how well the Mini 2 coped (and no wind warnings in the app) so probably me just being a scary cat

Been under polythene for a good couple of years, good to see it back in all its glory.

Be careful of the cows that roam, as well as the golfers on the local course , the pastures are also popular with kite flyers

Just to let you know, the Bylaws which cover the Westwood only allow flights of drones/ model aircraft if its been organised by the Beverley and District Model Aircraft Club

(not that anyone really takes any notice tbh).

If the modellers are there, ask if its ok to fly and where you can go (they have some very large models you dont want to be near).
One could argue that if they give a thumbs up, your flight has been ‘organised’ by them.

the Bylaws which cover the Westwood 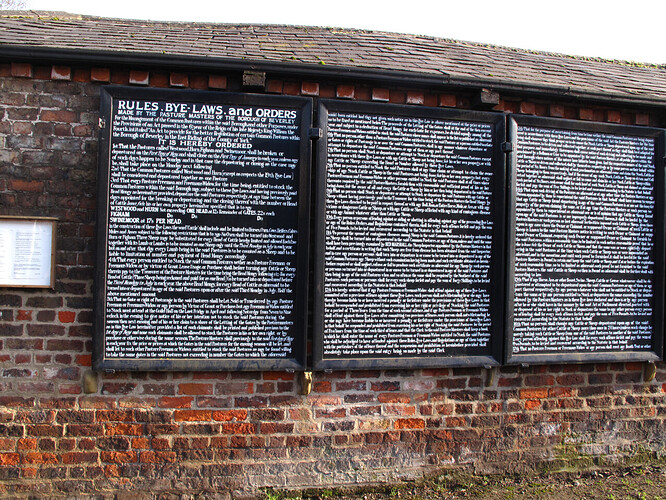 Thank for the info.
I try to be as ‘lawful’ as I can, and am as considerate as I can (I always avoid uninvolved people), but by-laws are one of those things that I can’t get my head around. I guess if I spent all day searching for these things they may (or may not) be available online?
I found this location ‘by accident’, and had the drone with me, so made the best of the opportunity. I had a quick look around to see if there were any notice boards, but didn’t see any, its not in a FRZ, so I made the best of it.
I have seen the conversations elsewhere on this site discussing bylaws, and it seems they are likely to be largely ignored until someone (with the time, inclination and bank balance) to challenge them… and that’s definitely not me.
I know there are bylaws in the parks where I live, and the maximum penalty for breaking them, is a fine “up to £5” … I’ll take my chances on that one

@milkmanchris … Early version of an online bulletin board !