Anyone involved in this record attempt on the 15th May? Following is an extract from BMFA News:

We are now only 5 weeks away from our Centenary record attempt which will be taking place at flying sites across the UK on Sunday 15th May at noon. So far almost 200 clubs have registered to take part.

Apparently open to all types of powered and hand launched models.

I guess a lot of us will have had an email about this but I thought I’d throw it up here anyway. https://100.bmfa.org/record TL;DR: Attempt to have the most models flying at 12 noon on Sunday 15 May. Open to clubs and individuals. You do need to be a member to participate.

They’ve possibly missed a trick by limiting it to their members.

Yes, im involved. Will be flying my Mini2 in it.

240 sites onboard for it now. Its going to be big!

Yes Im flying my Mini 2 at Newmarket Model Flying Club. Im not a member of the club and will be flying as a guest just for this record attempt.

Good luck and dont forget to share some footage!

How did you get on in the record attempt?

Hya
It was a good day. There was 13 aircraft in the air at Newmarket Model Flying Club. Mine was the only drone

There was a strict order of flight with my mini 2 and 2 helicopters to one side taking off first followed by RC planes and finally hand launched gliders.
Afterwards there was a BBQ.
Sadly because my drone had to be out of the way I didnt get any good pics but here are a few.
(I have just realised my Mini2 looks a bit pathetic amongst the big birds 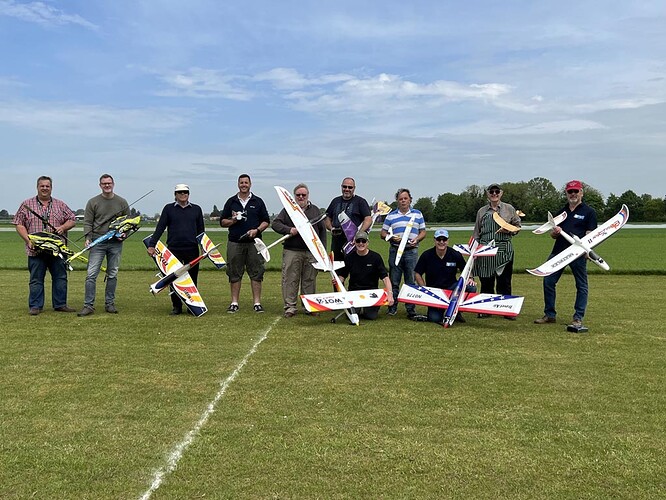 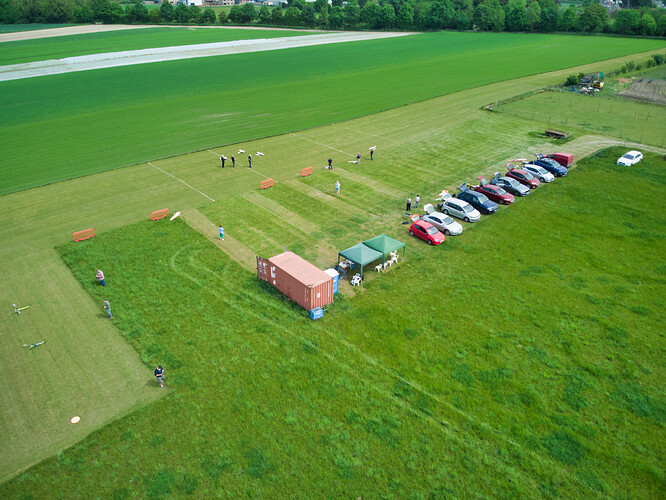 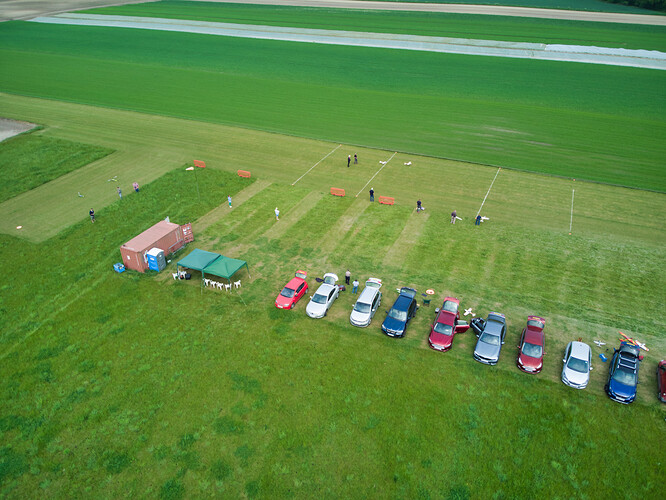 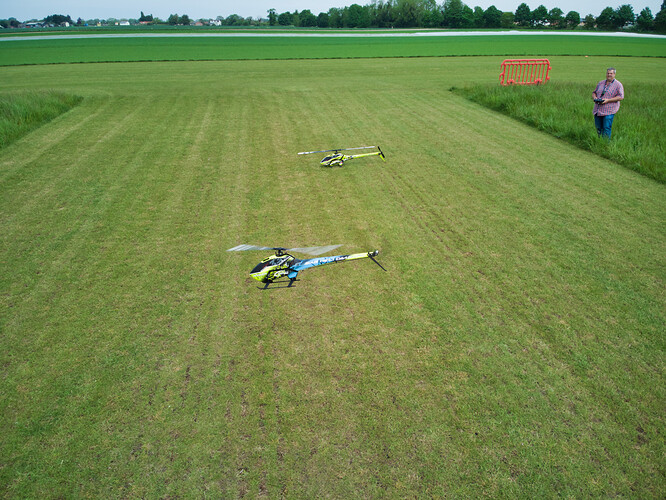