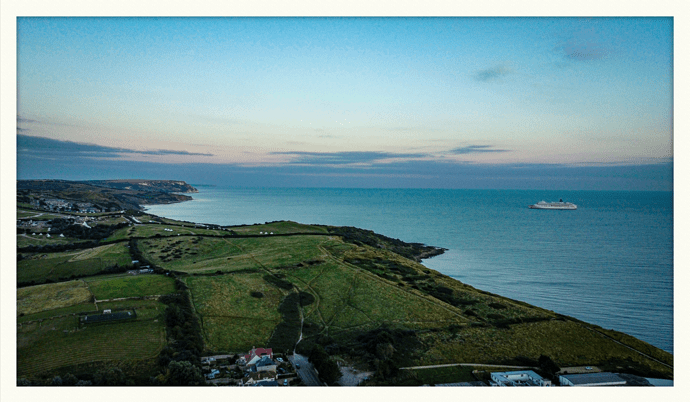 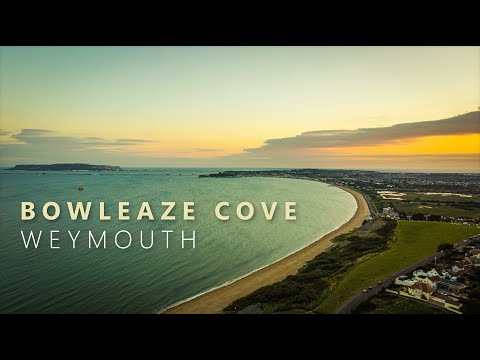 This location has been recommended to fly your drone in the Beaches and Seaside Resorts category in the South West region.

A short walk up the eastern path of the cove will lead to the headland to allow for safe and accessible TOAL.

Bowleaze Cove is a small sand and shingle beach, near the village of Preston, just to the northeast of Weymouth, Dorset, England. The cove is on the Jurassic Coast and is known for its geology. Just to the west is Furzy Cliff.

The beach is made up of mainly shingle and shell with some sandy areas. A small pier divides the beach near the River Jordan outflow. The remains of Jordan Hill Roman Temple are located on Jordan Hill, leading down to Bowleaze. The hill figure of the Osmington White Horse can be seen.

The originator declared that this location was not inside a Flight Restriction Zone at the time of being flown on 31/08/2021. It remains the responsibility of any pilot to check for any changes before flying at the same location.