Brean Down - Added to Coastal Scenery in South West 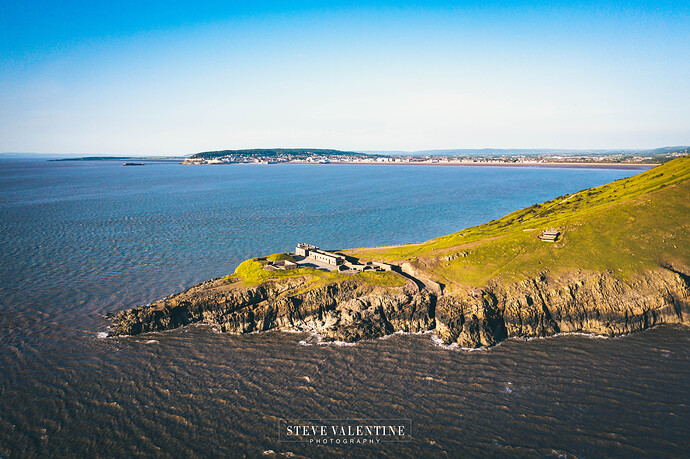 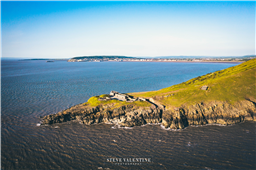 This location has been recommended to fly your drone in the Coastal Scenery category in the South West region.

Brean down is a lovely location between Weston-S-Mare and Brean.
The National Trust Brean Down hosts an 1860's fort that was used for weapons testing during World War 2 and is a great spot for watching the sunset. 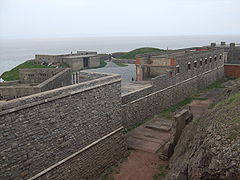 Brean Down Fort was built 60 feet (18 m) above sea level on the headland at Brean Down, 9 miles (14 km) south of Weston-super-Mare, Somerset, England. The site has a long history, because of its prominent position. The earliest recorded settlement is from the Early to Middle Bronze Age. The current buildings were constructed in the 1860s as one of the Palmerston Forts to provide protection to the ports of the Bristol Channel, and was decommissioned in 1901. During World War II it was rearmed ...

Parking near by, Charges apply.

Although Brean Down is Currently NT land, TOAL can be done on the beach in close proximity and Great VLOS can me maintained.

The originator declared that this location was not inside a Flight Restriction Zone at the time of being flown on 10/06/2021. It remains the responsibility of any pilot to check for any changes before flying at the same location.