Brighton & Hove Albion F.C. - Falmer Stadium - Added to Everything Else in South East 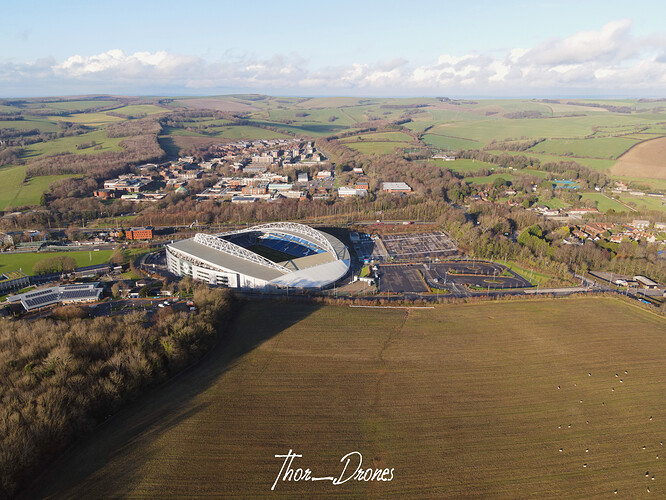 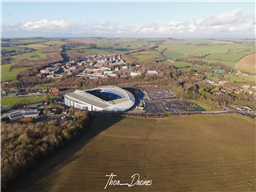 First a note: The stadium has a no fly zone area around it for most of the year around match days and large events so please check flight apps prior. It is worth contacting Amex stadium due to helicopter traffic to and from the stadium.