A quick flight out on the moors yesterday evening.

The contrast/colours needed quite a bit of tweaking from what was recorded so I used Davinci Resolve for the first time as it’s colour grading is so much more powerful than in my usual editor, Hitfilm Express. 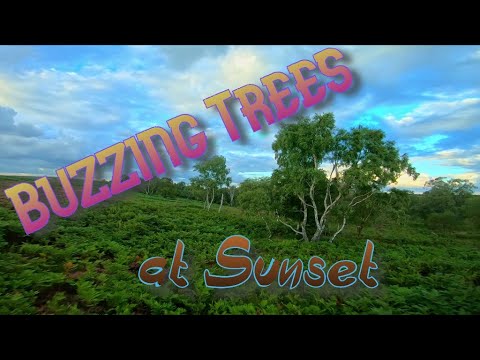 Nice. Is that HD Zero in action. Looks crisp

No that was analog in the goggles. GoPro Hero 7 Black for the Youtube video.

You’ll notice that I don’t fly too close to the trees. Thats because they were not completely clear on the goggles.

We flew after with one of my 3" hdzero quads. That got in closer due to the image being clearer but the light wasn’t as good and it wasnt carrying an action cam. I’ll have to put some of the hdzero footage up.

I’ve just taken delivery of the new Beaver frame from Armattan. That’ll be a 5" with the HDzero 1W VTX and will be able to carry the gopro 7.

Some HDZero video from the Goggles on the same night. This with my 3" Tadpole with HDZero Whoop VTX and Runcam Micro V2 camera.

Brendan doing most of the flying. 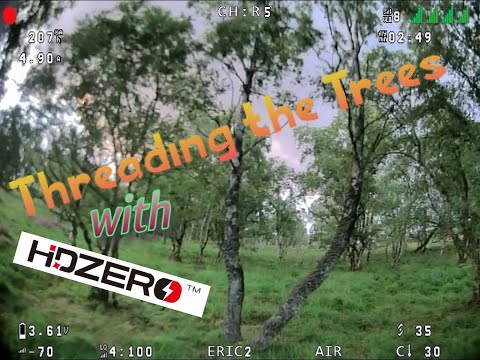 And we were back in those same trees on Saturday. Brendan again shows how flying through those trees is done…

The same quad, this time with Caddx Peanut. 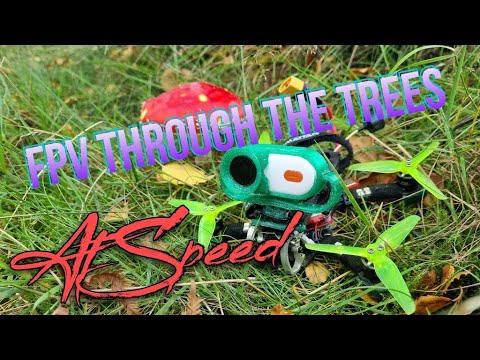