Roller coaster has now gone, noticed when I was travelling down the M6 the other week, managed to get some decent footage a couple of years back. 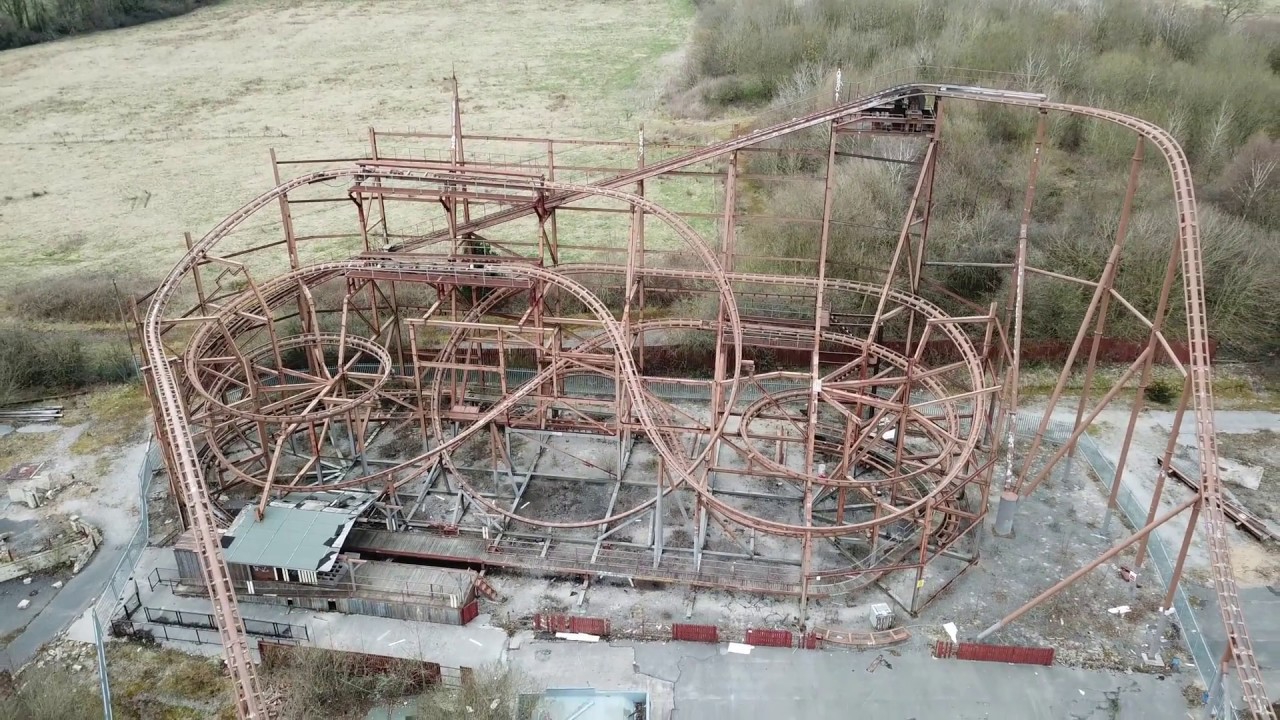 Made me jump when the creepy music started at 2mins in!

It reminds me a lot of Lakeside Amusement Park, really just needs some fog.

Did you see the stuff that was filmed when they were demolishing it? 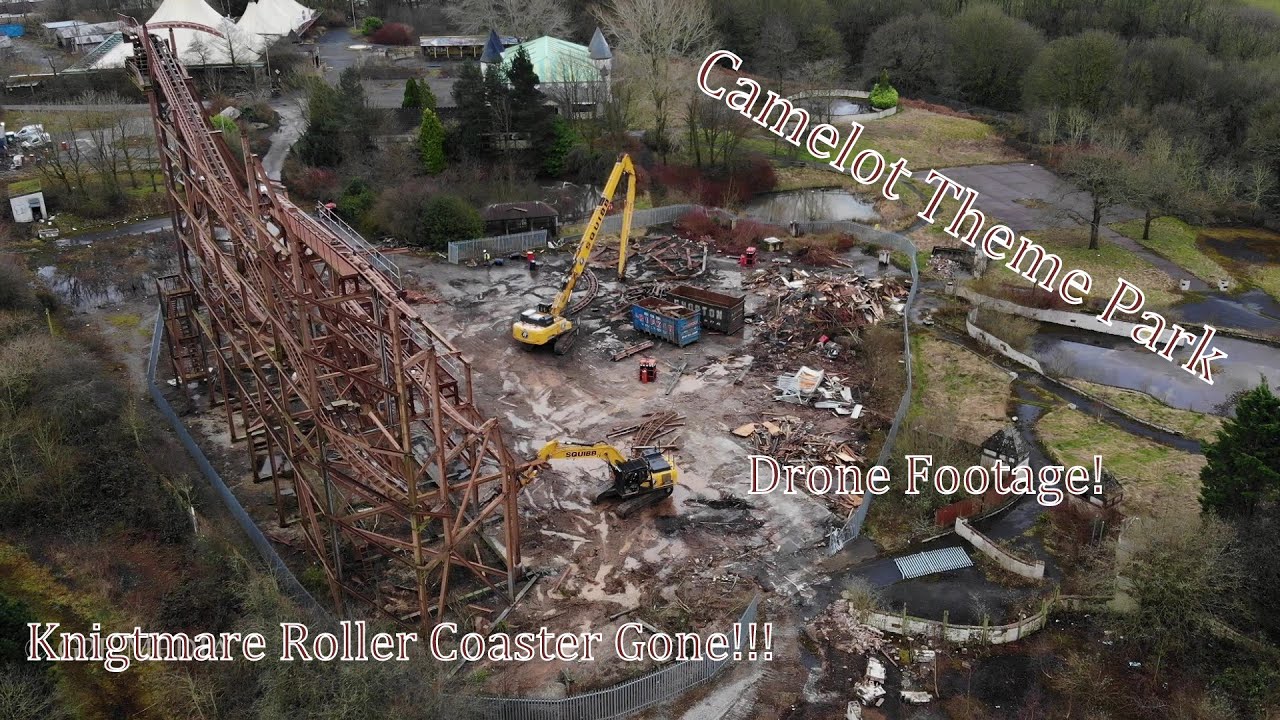 Wow, didn’t realise it had been gone so long! Shows how much my trekking around has been curtailed by lockdown. Cool video.

Just going through YouTube and note someone has filed a copyright claim on my footage, can’t see anything in the section that could be claimed, unless I am being dim? 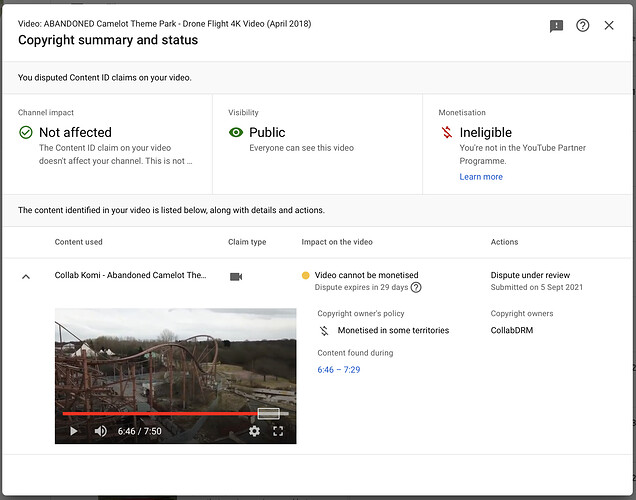 I have disputed it, not that my channel makes money, be interesting to see what happens.

Usually to do with music, Says CollabDRM are the copyright owners??

The music was some of the free stuff from YouTube?

Sometimes you need to put a code or credit in the description to avoid the claim. If you just mp3 ripped it from a youtube video via a website then it probably falls foul even if it says it’s ‘free for creators’

Anyway, it could be something else, it says the time index too, so maybe theres something within that time that someone feels they need to protect by getting a DRM company involved. See what they come back with.

Just been having a search and it was a company called Knights Leisure but they are in liquidation, there is no signage or logos that could be copyrighted?

I’ve filed a dispute, will see what they come back with, I just can’t see anything within that 45 second timeframe of any specific interest to anyone.

I think this is the same as claims I’ve had on a couple of videos when using free music. The music is free to use: but the musician still keeps the copyright. In those cases, all they were doing was flagging the video so that if the video made any money, they would be able to claim a share.

It wasn’t an issue, since none of my videos are ever going to make any money!

Just looked at the audio and it was something by Mozart so that is more than likely the issue.