Can you TOAL outside NT boundary then move to maintain VLOS?

ok here is what yiou can do#you can take off and land from any public place…
now if for example you take off ona public footpath outside nt land then fine, if you now walk onto nt land they cannot tell you not to control your drone, that is rubbish, BUt they can ask you to leave the nt property and you are then suppossed to leave… The bridal way is a dodgy bit unless your ona horse or walking a horse…
Nt trust try their very best to use bylaws, they cannot use any bylaws as again it is private land… if they think they can then great, but it then makes it a public place… ( nt is actually a place that can come under a public place as its funded by money from the public, but that is a real dodgy thing to get into )… so yes you can legally take off outside or nt land or even in it if there is a public footpath going through their land… . Now do remember that Nt staff and ranger have azero powers to ask you for any form of identification. no powers to touch you in any way and certainly not your ddrone… do not show them any details whatsover inc flying id or operator id, they have no rights to see it… best thing is just fly it and if they tell you to leave then leave… there is no such thing as not being able to operate your drone from their land, that is rubbish…The only time you coukld be taken to court is if you refuse to leave the nt land, the police cannot even make you leave it as again its private land and is a civil matter, it is not a crime… and there is no such crime as tresspass any more, you have to commit for example tresspass with intent to do something illegal… chances of nt getting you into court is extremely slim if you have not broken any law while ion their land… and a good clued up lawyer would rip them to bits and stop their land being private in the future, it needs a lawyer who is clued up on the charters… ( Nt hate it when you bring up a charter as it often costs then hundreds of thousands of pounds in compensation to councils and the general public)… just fly the drone and be ready to leave when and if asked to do so and all is well.

I have never had any problem with NT volunteers. On the two occasions I have had aggro whilst flying over NT property (not taking of from or landing on NT property) it has been from NT staff. On both occasions it was gardeners. They were very aggressive but when I suggested that they call the police as I felt they were threatening they swiftly left. I asked for their names but on both occasions they refused to identify themselves. I actually knew who they were as I had worked at both properties in the past but I wished them to personally identify themselves.
I refuse to be brow beaten by petty officials as I think the police may have taken a dim view of them harrasing an 82 year old.
Just as a side note I wrote to the regional director offering to meet staff and explain the legal position but I never got a reply or acknowledgement of my letter. As a NT member for over 50 years and a contractor having worked for them for over 40 years it did not suprise me.
Flying Shroppie

Thanks for the support. Here is a definitive explanation of the use of public rights of way:

Rights of way in England, Wales and Northern Ireland

The Path through the Park is the Staffordshire Way. The Staffordshire Way spans the length of the County. The route is based on public rights of way, paths on which access has been granted or canal towpaths and have been waymarked and signposted.

Thanks for the support. Here is a definitive explanation of the use of public rights of way:

Just my 2 pence. I ignore all NT ground rules unless its nesting birds.

I do all my flying for these areas in the morning so normally there is noone around to get into trouble with.

@Gavinnewcombe Seems like the best time to do it if your willing to take the risk. Cant be a nuisance if there’s nobody around to annoy.! 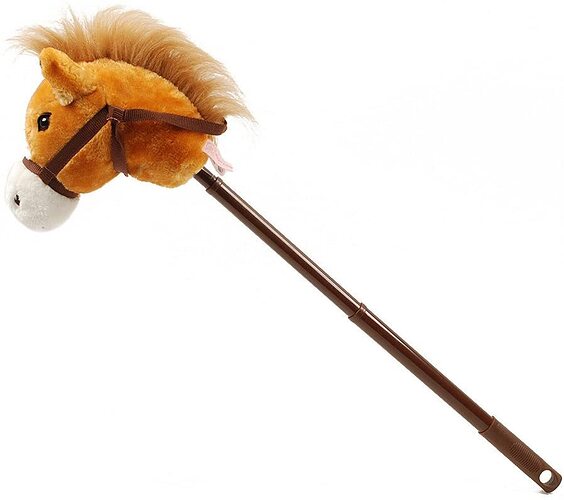 Adding this to my kit for bridleways near NT properties!

you can take off and land from any public place…

Dependant on any byelaws or PSPO that maybe in place