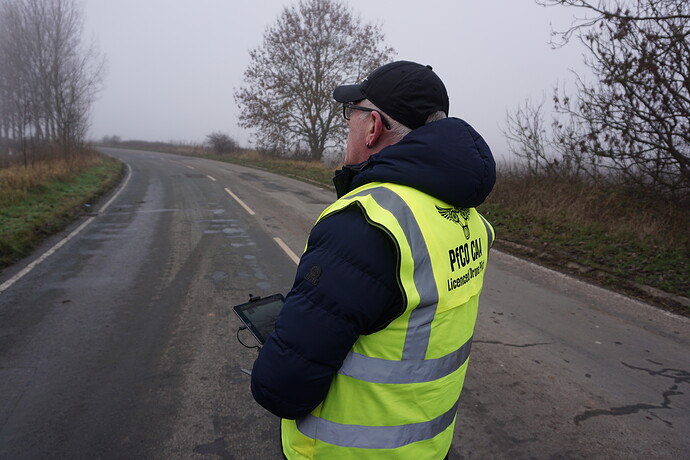 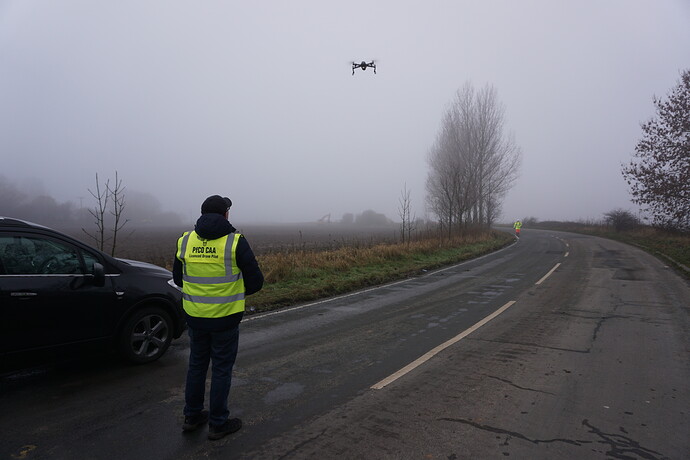 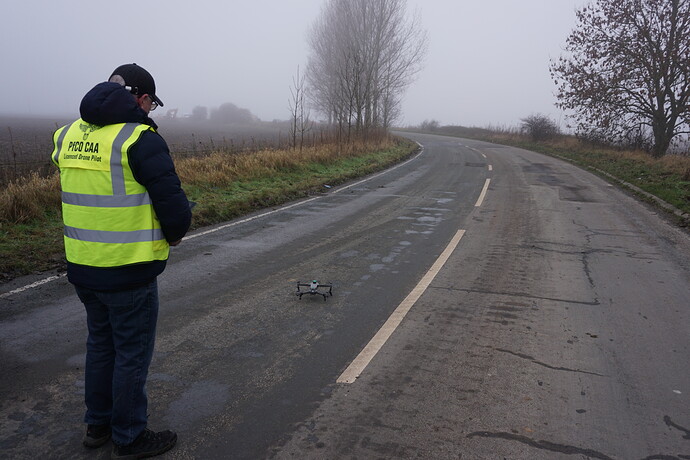 The next time someone says they can’t take off from a National Trust area or they don’t know where to fly from, I’m just gonna point them to the last photo here

I’ve said the same of The New Forest, several times over the last 3 years.
The roads don’t belong to the National Park - they (most at least) belong to the New Forest District Council … and there are plenty of really quiet ones that offer plenty of time between vehicles to take off and to hover to wait to land.
I’ve even managed a flight of over 15 minutes without there being a single vehicle.

That’s just being lazy and unimaginative!

A guy that lives about 15 houses from me works for a company that rents out mobile, temporary, traffic light systems.
I need to bump into him … when I just happen to have my pockets filled with cans/bottles of excellent beer.

With suitable hiviz, you could probably set up on NT property halfway up the driveway to the Big House.
PMSL!

Great to meet you today @Mungmeister, shame the weather was so shite, but then again the weather is what brought you that gig in

Thanks @milkmanchris you too, looking at Wednesday for return will txt you

Good to see you guys getting out.
Was very bad with fog over In Doncaster yesterday too.

Just one question.
It’s the green thing on the mavic an additional light?

I don’t think they’d stop the lycra short brigade cyclists, they’re a law unto themselves

Yes it’s a luma cube comes with red and green top, I believe new rules will require a green one

Interesting.
I need to read up on these new rules then!

I believe new rules will require a green one

I thought I’d read that legacy drones were not included in this, saying that I’ve read that much recently…