Cleeve Abbey, a medieval monastery located near Washford, in Somerset

The abbey was founded in the late twelfth century for monks of the austere Cistercian order. Closed in 1536 as part of the Dissolution of the Monasteries and converted into a country house. Today Cleeve Abbey is one of the best-preserved medieval Cistercian monastic sites in Britain. While the church is no longer standing, the conventual buildings such as the refectory and dormitory, are still roofed and habitable. Filmed in the evening on a day the abbey was closed to the public. 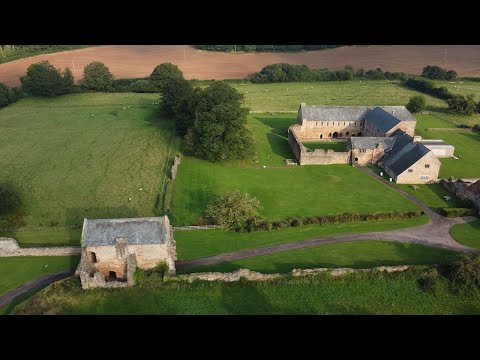 Pleased you enjoyed it, as it is a very peaceful place even when open That is what I wanted the video to achieve.