Cliffs, beach and sea after rain storm at West Lulworth and Durdle Door

Hi, heres some footage I took with my Mini 2 on a trip down to the south coast in late October. This is the first video I’ve posted, hopefully no glaring errors but love to hear thoughts and views. This was mainly focused on the cliffs and sea around Durdle Door - one of Dorset’s most photographed and iconic landmarks. It had rained heavily all morning on the drive down but luckily the sun came out and the light on the cliffs and waves was just spectacular 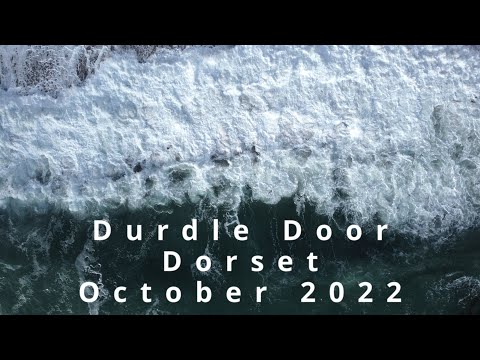 Nicely put together that mate, good one👍. Some dynamic shots and the colours looked good to me.

Anyway, good stuff. Not too long and nicely put together.

A good piece of video. I like it… also its the first time I’ve seen the place from that view.

HI, thanks for this, I’m in awe at what this little bundle of electronics can do.

Hi and thanks for the comments, I was in two minds about how to do the audio, as you say the sound scape on that beach is just amazing when the waves are rolling in.

Hi and thanks for the comments, I wanted to get behind the rock formation in the first attempt ( from the Man 'O War beach side ) but found the mini 2 could not make headway against the wind, so came at it from the other side.

I enjoyed that, beautiful place

Great video, I’m not a camera buff, but if it helps, I really enjoyed it, well done! The sea swell looked pretty huge, but I did sit there wondering if you were going to do a quick pass underneath Durdle’s door - I expect almost certain Mini 2 suicide, with the waves and strong air currents in all directions

Haha… as you say, it would not have ended well… Many thanks for the comments and watching.

@Stomper Brilliant. I particularly enjoyed the straight down shots of the sea and the light on the cliffs.

Brilliant. Loved the sound of the surf in the background. How did you sync the sound to the waves?.Great colour balance.

Hi, thanks for the comments, the sound of the waves were extracted from a longer audio clip and just pasted into a different audio track in DaVinci Resolve at the right point in the timeline, totally fabricated for the video but I too felt it added to the visuals.