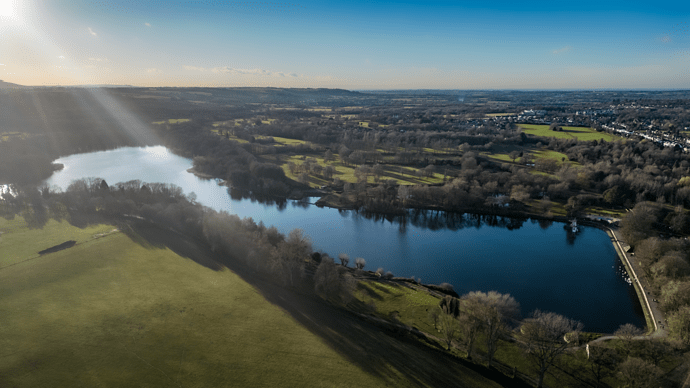 This location has been recommended to fly your drone in the Lakes and Reservoirs category in the South West region.

From the A419, turn off at the Great Western Hospital exit, and travel a mile towards Swindon. Just before the first roundabout, there's The Sun Inn on your left. It has a huge car park, beer garden, does great food and a decent pint. I parked in there (and had a refreshment).

There are many reasons why Coate Water remains one of Swindon’s most popular sites of interest, particularly for local residents. It is a serene place, perfect for walking the dogs or introducing the children to the geese. A 56 acre reservoir, originally built in the 1822 as a waterhead tank for the Wiltshire and West Berkshire canal, takes centre stage, ringed by a charming woodland walk lying adjacent to protected meadows of grasses and wildflowers. It’s a fine day out, a peaceful refuge for visitors and locals alike. 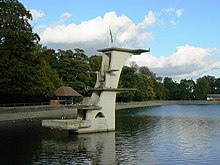 Pages for logged out editors learn more Coate Water (grid reference SU177827) is a country park situated 5 km (3.1 mi) to the southeast of central Swindon, England, near junction 15 of the M4. It takes its name from its main feature, a reservoir originally built to provide water for the Wilts & Berks Canal. Now named 'Coate Water Country Park', the lake and its surroundings are both a leisure facility and a nature reserve. The reservoir formed a 70-acre (280,000 m2) lake, built in ...