Coates Roundhouse - Added to Rivers and Canals in South West 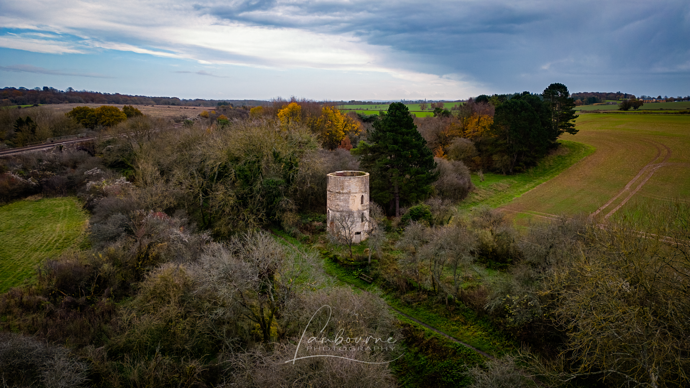 The tower is 50m inside of Cotswold Airport FRZ. The photo was taken just outside it.

This is one of the five round houses on the Thames & Severn Canal, built as lengthsman’s cottages between 1791-2. Constructed of coursed rubblestone they were originally rendered. There are ashlar band courses at the upper floor levels and stone surrounds to windows and doors.

This is one of three taller ones, the additional height concealing an inverted conical roof for collecting rainwater. The other two of this type are at Marston Meysey and Inglesham.

The ground floor was designed for stabling, and the upper floors, linked by an internal staircase, for living accommodation. This building was modernised and extended, and the ground-floor portion was incorporated into the living accommodation – as shown by inserted windows, doors and staircase.

The building is derelict, lacking floors or roof, but it has been consolidated and structurally is in reasonable condition. Some internal fixtures survive and it retains handrails for the stairs.

It had its own walled gardens and some outbuildings, now derelict and overgrown.

All 5 original round houses on the Thames & Severn survive. This is the only one that is derelict. The roundhouse belongs to the Bathurst Estate.

Round house (Thames and Severn Canal) 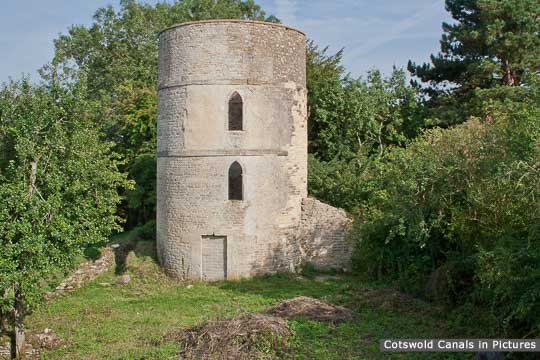 This is one of the five round houses on the Thames & Severn Canal, built as lengthsman’s cottages between 1791-2.  Constructed of coursed rubbles... 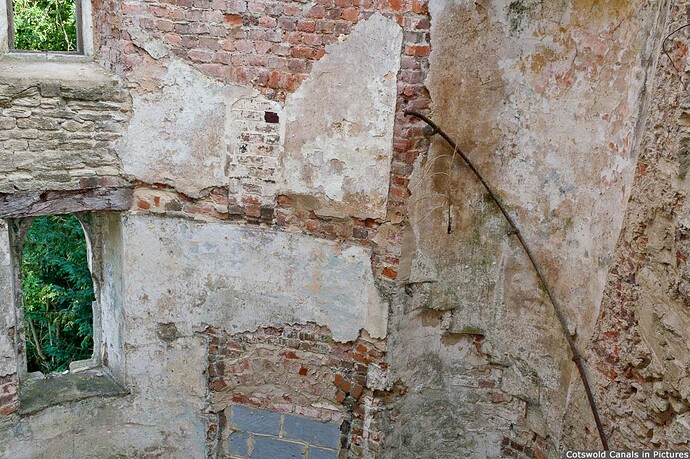 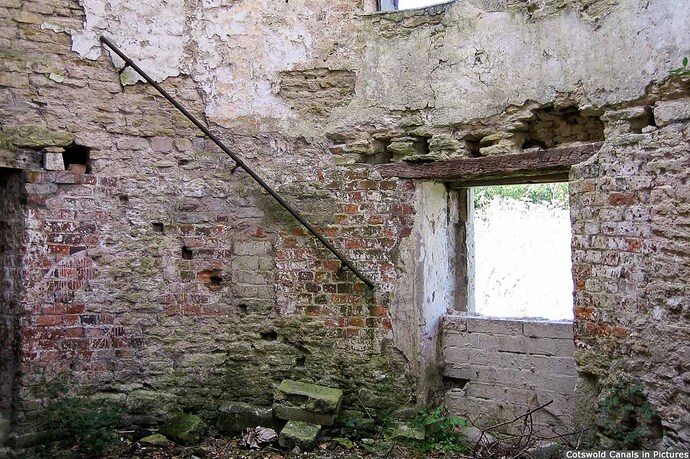 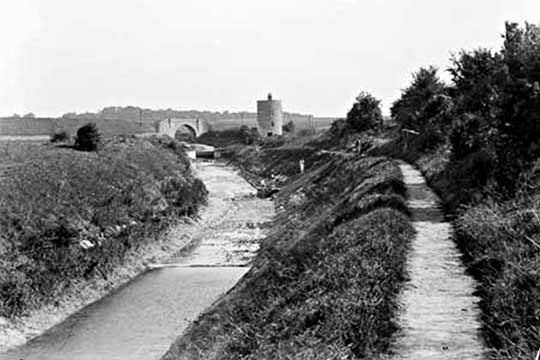