I hesitate to raise this as I can see it’s been done to death in the past.
But here goes -
I flew a borrowed MP though 2018 on a stills photo project of mine. Whenever I fired it up in a fresh location, it ALWAYS offered me the option to calibrate the compass, so I always did.
When I’d finished my project, that MP went back to its owner.
I recently bought a s/hand one of my own off Ebay, and very nice it is too.
Now, it was delivered by post from its previous owner, about 160 miles away. Software is all up to date. I have only flown it in my back garden (short low level tests to check it all out, yes I know it’s illegal!) but the software has never offered the calibration, the start-up page looks different to what I remember and says (amongst other data) that Compass is ‘Normal’.
So I’m wondering, has the software been updated to manage the compass better, or maybe does the requirement to do calibration vary from MP to MP depending on minor differences in the hardware itself, or…what?
Just intrigued really.

I’ve never recalibrated my MP compass since I bought it over 2 years ago … and it’s never asked my to.

I calibrated my compass once upon receiving my MP only because it’s the noob thing to do and that’s what all the instructional video told me me to do. I haven’t done it since and it hasn’t asked me to either, I’m very much if it isn’t broke don’t fix it.

Mine pretty much asks me to do this every time I fly although it seems to recognise when I’m in a “regular” spot. If it didn’t ask I would do it anyway, just one of my standard pre-flight checks. As for the OP I would just be tempted to re-calibrate the compass every time to encourage the drone to “remember” where it now is, as opposed to where it was with the original keeper. Just a thought

Same here never calibrated M2pro in 13 months except when I received it, as long as home point is updated and correct on map I’m good to go.

Interesting conversation my MP is second hand, it asks every time it’s fired up to calibrate, I only do it for new locations, just for additional safety switch in my Brain

it always tells me it’s updated home position and always comes back to start point so it’s all good I think, but I am also sure that a few of the youtube vids state that you should do it every time and I suppose it’s good practice now that we have signed up to obey the drone code

I’ve never recalibrated my MP compass since I bought it over 2 years ago … and it’s never asked my to.

I know of several people that never had to recalibrate the compass on their MP, but their M2P/Z requests calibration almost every time they power it up.

Mine started recently. It never used to ask, now it demands it every time.

I know of several people that never had to recalibrate the compass on their MP, but their M2P/Z requests calibration almost every time they power it up.

I’m one of them, it nags me everywhere I go.

The M2P seems to have a lower magnetometer deviation threshold.

Makes sense since there is only one as opposed to two in the MP.

I think most of the prompts to calibrate are due to local environmental magnetic disturbances and the repeated calibrations are pointless.

As @callum has intimated, look at the environment you intend to take off from. Many concrete structures, including concrete path ways, have a lot of reenforcing metal rebar in it. In this environment you may get asked to calibrate your compass but after you fly away from the spot the calibration data could be invalid.

Also look at how you store your drone when not in use as well as where and with what. E.g Is it within close proximity to a large central heating radiator? Do you use a hood for your screen? Many screen hoods use magnets to keep them rigid and if stored in the case with the drone can adversely effect the magnetometer over time.

I bought my first Phantom back in 2013 and I still fly it. I’ve only calibrated the compass once and that was prior to its maiden flight. It’s the same with all my other DJI Naza equipped builds. I have occasionally had to recalibrate the compasses on my APM/Pixhawk builds. This is because they use multiple compasses and the FC is overly sensitive to variances in their outputs.

In this environment you may get asked to calibrate your compass but after you fly away from the spot the calibration data could be invalid.

Rebar mesh/rods seems to have the most idiotically huge effect. Annoying, because the tops of OS Trig Point markers are often in ideal places! 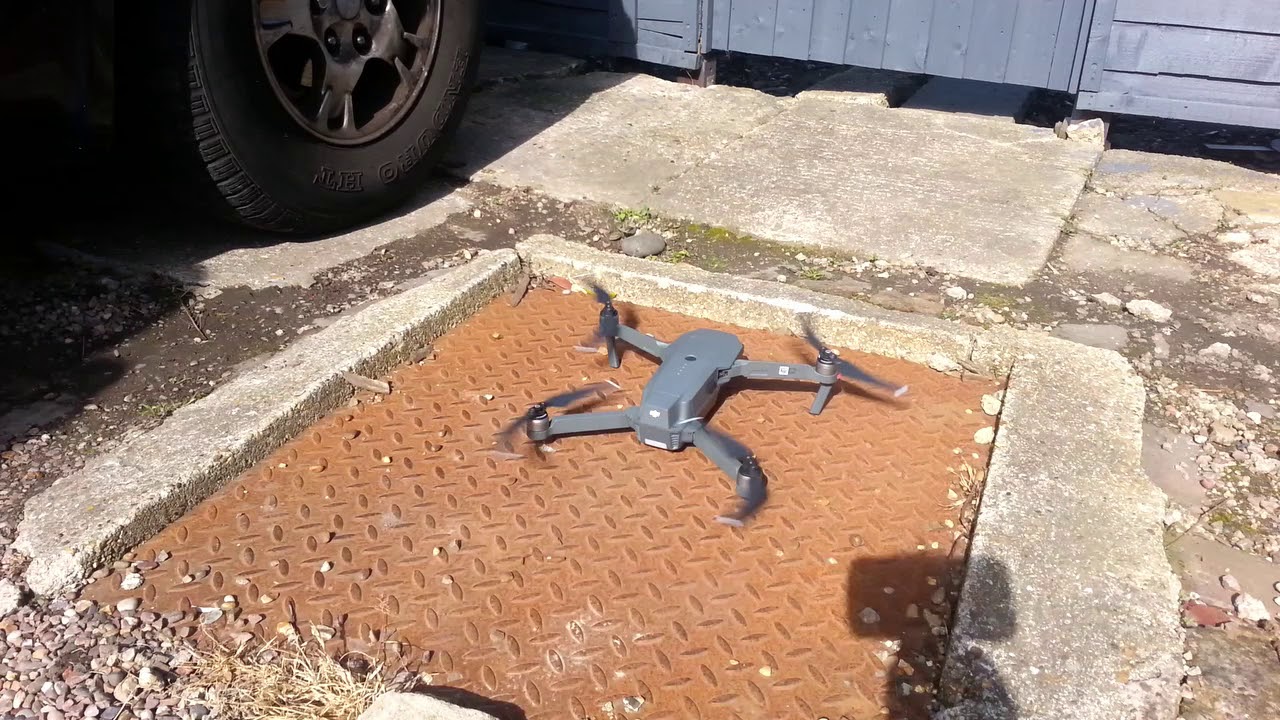 I hardly ever had to calibrate my MP, but my MP2 seems to require it when it’s not flown for anything longer than a fortnight

Aint that the truth ,never had to with my mp platinum,but nearly every time with the MP 2!! oh and the
AUTEL EVO , never moans about compass either !!!

All seems highly variable then, as I suspected. Interesting thoughts from @Nidge, there’s a lot in what he says I reckon.

I think the home point is relying on a good gps signal and nothing to do with the compass. But if it doesn’t ask to calibrate then generally it’s ok.