Copped hall - Added to Historic Buildings in East of England 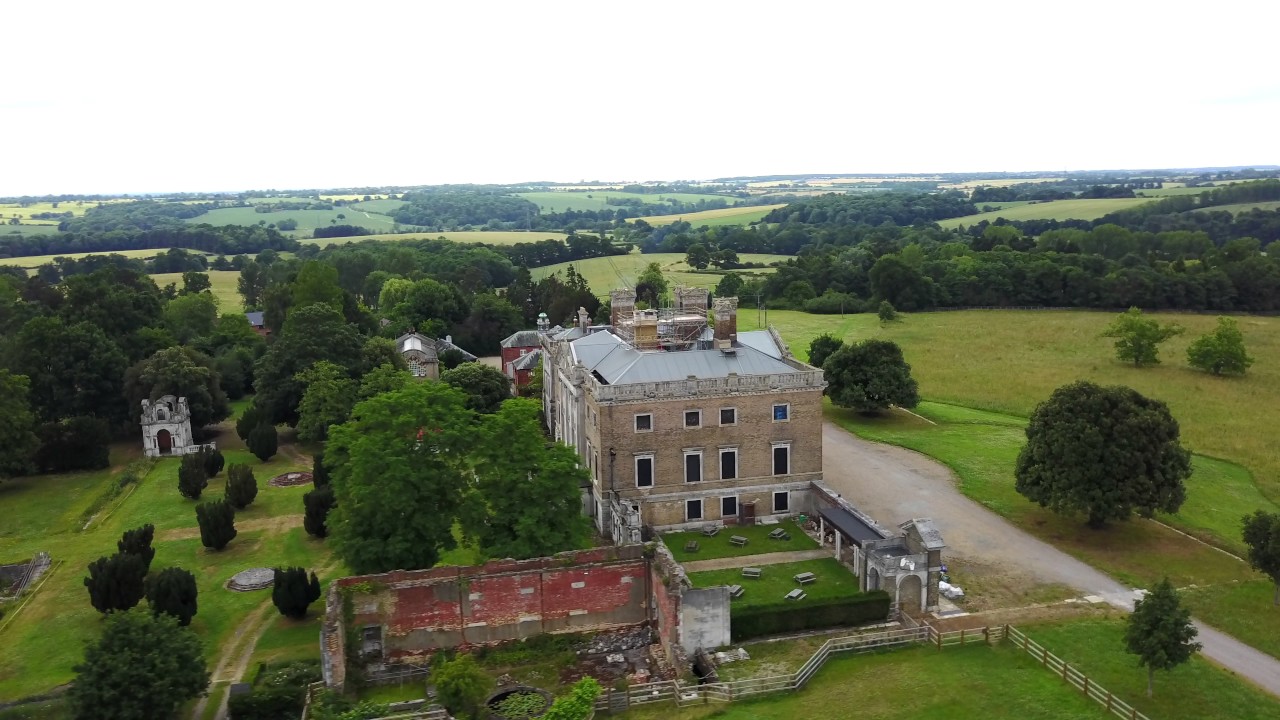 Yep , just ordered my 4K TV , will be great watching all my footage in 4K

Yep , just ordered my 4K TV , will be great watching all my footage in 4K

What did you buy?

I’ve got a Panasonic OLED, the picture is awesome with all the choices available. I bought an Xbox X to go with it since the Xbox upscales Blue Ray to 4K, I rewatched Avatar in 4K which is now awesome also playing Forza 7 Enhanced “bloody excellent now”.

I’ve only had one good test flight so far with the Mavic, the memory card plays directly to the TV and the footage in 4K on a 65" screen makes you feel immersed.

The TV has loads of Apps and so far my favourite is streaming YouTube from my iPhone 7+ via PS3 Bluetooth to watch all those Mavic pro footage.