Finally got to use the Crystalsky with the Mavic Mini using the beta version of Litchi.
Only problem so far is that I can’t get it to change the videi format to PAL so a bit disappointing. I guess it’s mainly amied at the States so perhaps updates will sort it. 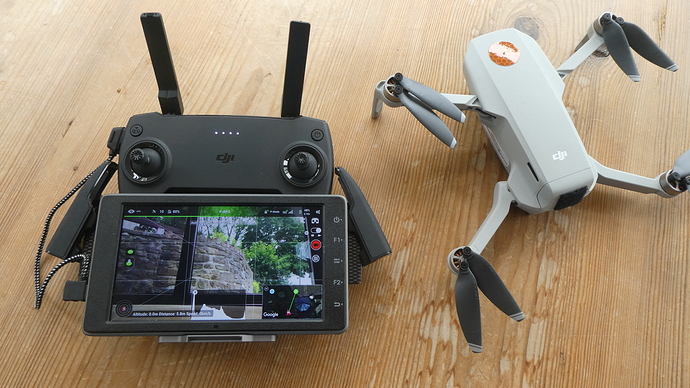 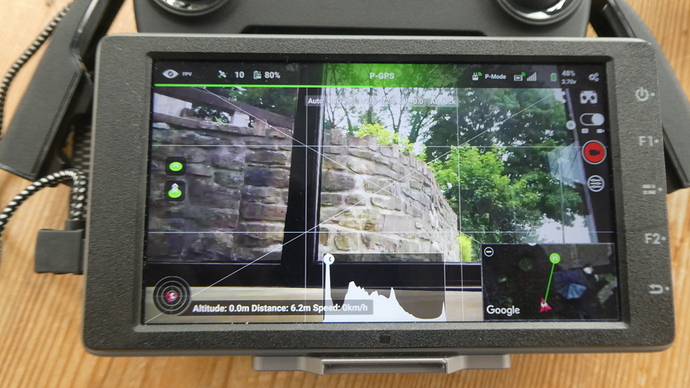 Why do you need to change the video to PAL?

Glad it works though

Why do you need to change the video to PAL?

I do wish they’d stop using PAL/NTSC nomenclature … it isn’t either since it’s not interlaced!

Each to their own I guess

I’ll carry on using the phone on the Mini (portability n all that) but I’ll be switching to Litchi from today. Can’t beat that consistent familiarity regardless of what you’re flying

I’ll be switching to Litchi from today.

Let us know how you get on, I’m favouring the Fly option at the moment, hopefully the beta will get better