If it is in the Dily Mail it must be true …

FBI hunts pilot of ‘heavily-modified’ drone that flew into the path of a Customs and Border Protection helicopter and sparked a high-speed chase 14,000 feet over Arizona

The full story can be read by clicking the link below (warning: the page demands your adblocker must be off) 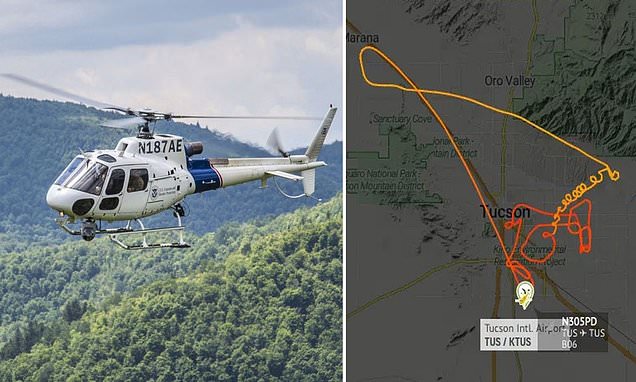 A 'high-powered' drone 'orbited' a US Customers and Border Protection helicopter and led it on a 70-mile chase in February, said the FBI, which is still looking for the operator.

Strange that a Customs and Border Protection helicopter (not Customers as they say), that’s used to patrol and surveil the Border (so obviously fitted out with sophisticated equipment) couldn’t take a picture of it! Must be made of the same invisible material as the Gatwick drone.
How did they know what the modifications would allow it to do? 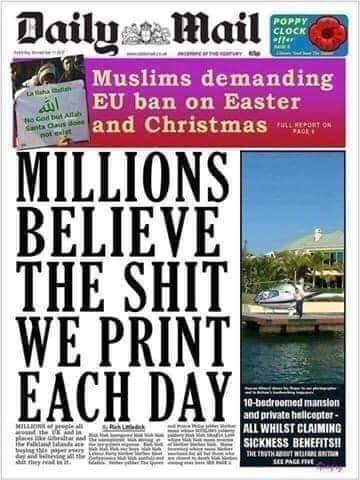 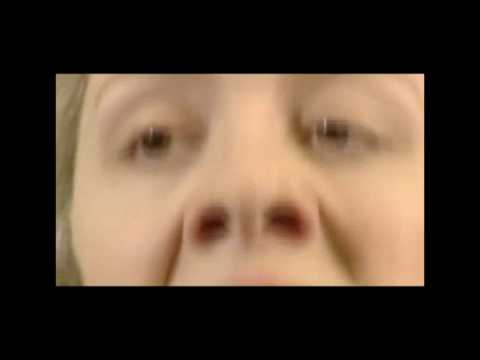 I saw daily Mail and came here for the comments

I’m sure I’ve seen a drone that may fit the bill mentioned somewhere here before lmao. Just kidding of course. 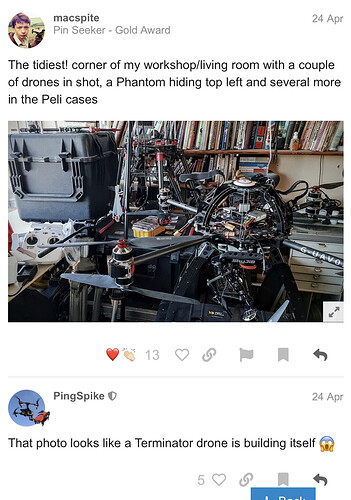 Reaching for the button 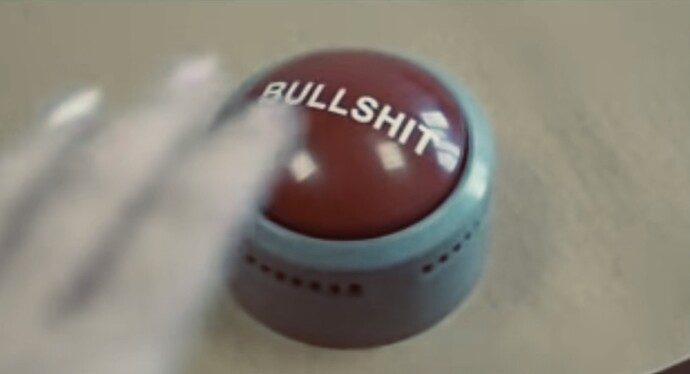 Worth noting that although they don’t specifically state the helicopter was at 14,000ft when the alleged drone buzzed it, the type of helicopter involved has a max altitude of 15,000ft and its crew would need to have been on oxygen at anything over 12,000 - and few if any helicopters have breathing oxygen supplies fitted

It didn’t happen on 01 April did it? Or was the drone a Predator?

Personally, if the Daily Fail said it was Thursday I wouldn’t believe them without checking another source.

Well said, I really don’t know how they survive. I mean it’s not even suitable as toilet paper.