I’ve been meaning to fly here for a while as it’s close to me and offers the possibility of interesting things to see in the way of the bridge itself, large ships and interesting industrial areas. I researched the crap out of it via the natsapp and google maps and found the perfect compliant spot on the Kent side of the river with a public footpath running right under the bridge. I was set up about 700m away from the bridge and was only shown in a caution area due to a nearby emergency helipad which was about 1.5km away and I presume there for emergencies. I flew at dusk and managed 2 batteries worth of flight catching some great shots of the bridge, as well as a monster ferry from Cobelfret which looked like a deathstar sailing by as it went to sea.

Here are a couple of pic from the stills and footage I shot - they’ll be featuring in a video soon. 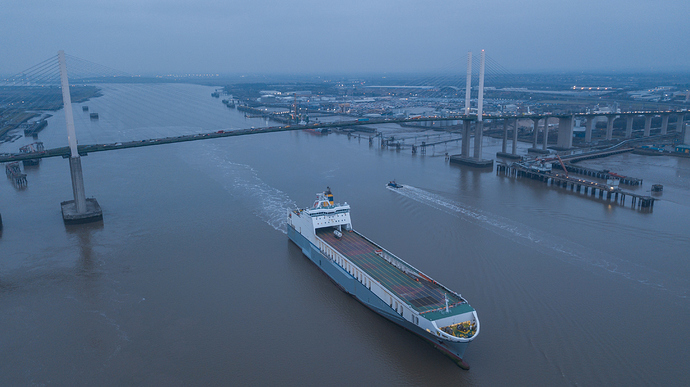 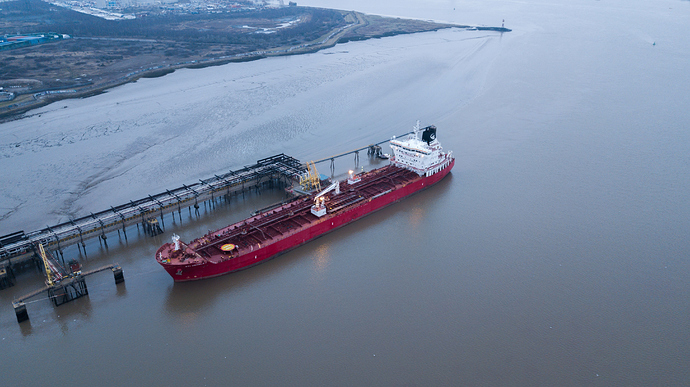 Great photos mate, where did you park for this one?

I live about 10 minutes away from there down the A2, never thought of flying over by the bridge.

It’s pretty well lit up so I’d imagine there’d be some cool footage waiting to be taken there. I’m gonna give it a go sometime myself.

Hmmm … convertible car, passenger with RC, interesting crossing.
(Hint: Just make sure you only do this going from North to South.)

fly safe and upload when you have done