Anyone used this?
Anyone actually found out how to use this? … or found where in the menus it’s hidden?
The manual is crap at telling you WHERE things are … it just tells you the process by naming different functions.

Power Director makes this far more simple … just check the “Video Stabilizer” check-box.
Resolve seems to hide, what should be a simple function inside “Nodes” and “Qualifiers”. This seems totally OTT for something that should be as easy as Power Director makes it.
Unfortunately, I decided to leave this until last … and beginning to wish I’d done the whole thing in Power Director.
Chances are, when I do find it, I have to pay to use it. LOL!

I COULD export the whole thing and use Power Director to stabilize … but that’s a quality loss step.

Actually, this has nothing to do with drone footage … it’s footage from an old phone that I used as a dash-cam in Italy … but I’m sure someone here is a total pro at Resolve?

… and, sometimes drone footage needs some stabilization, so an answer could be relevant to this forum.

Eventually found it … and, for my clip, it’s not at all useful.
Basically, the only “static” part of the image (the car bonnet) doesn’t have enough detail to lock onto.
Back to the drawing board.

I’ve not had much joy stabilising video but not tried it with Resolve yet.

Use warp stabiliser in premiere for time lapses but it needs to be fairly steady to begin with or you get major cropping.

Have you read this? https://dashcamtalk.com/forum/threads/how-to-stabilizing-your-video.19189/

Found it for stabilising yi action cam footage but might work your footage as well.

The more I continue to try and get what I want from Resolve, the more I’m beginning to realise there’s a good chance that nothing will work on the clip I have … in the way that I want.
If I’d marked a nice clear, contrasting, mark on the bonnet … then I’ve found where Resolve would work to fix that in position.
As it is, there’s loads of moving detail and only a small amount of the bonnet visible (that I want to be static) for Resolve, PowerDirector or Adobe Premiere Elements 12 to be able to lock on to.
In one pass of Resolve it got the idea … and basically all I ended up with is a zoomed-in, cropped, 4 min sequence of the bonnet … with NOTHING else at all! One has to laugh!.

This is a frame from the 7 min clip (with variable speed applied - something Resolve does well - making it 4 mins) that gives you an idea of what I’m trying to achieve, 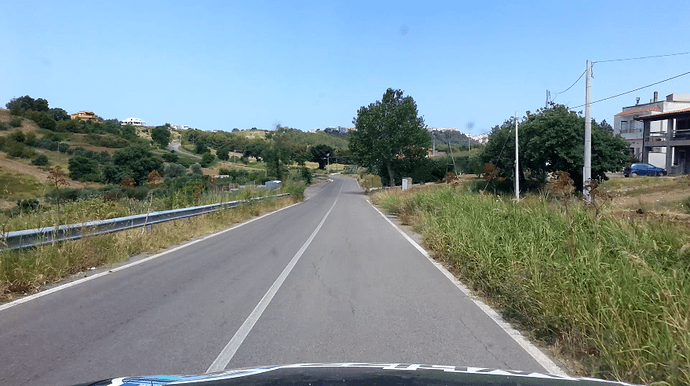 Chances are that method you suggest is pretty much what these apps are doing - albeit through a GUI rather than command line! #Lazy

The moral of this thread … make sure your dash-cam is fixed so well that it cannot vibrate. A GoPro sucker mount is good, but still not good enough - and that’s what I was using with a phone-holder attachment.

I wonder if anyone has ever read through all 1,329 pages of the Resolve manual? 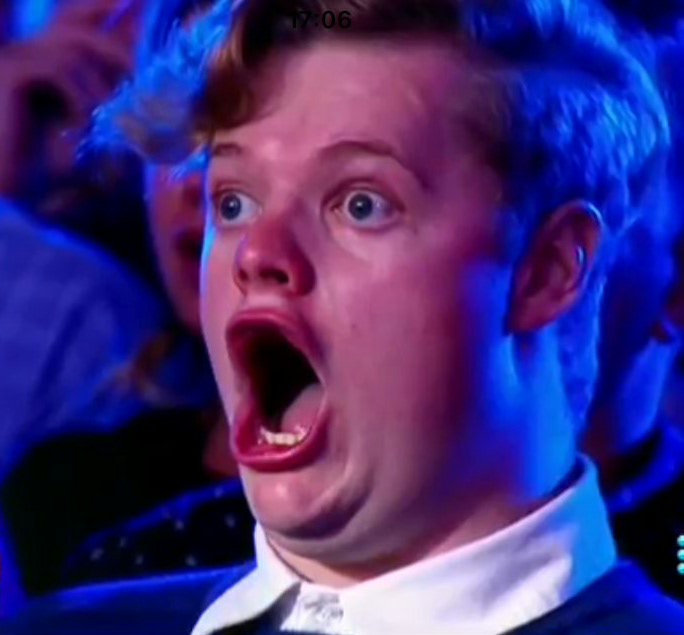 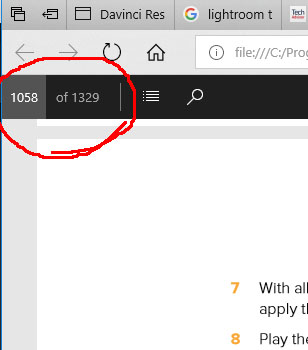 Annoyingly … as I’m getting into the more clever things that Resolve does … I can see me both buying Resolve - and then having to READ most of those pages to get my money’s worth.
Currently “Compound Clips” have beguiled me …