What I want to do is keep an object in a fixed position in frame (car driving along road).

Too much other crap in the clips to use stabilisation, within the limits of my skills, though I’m sure this is where it will be if possible.

Anyone think of a way to do this? 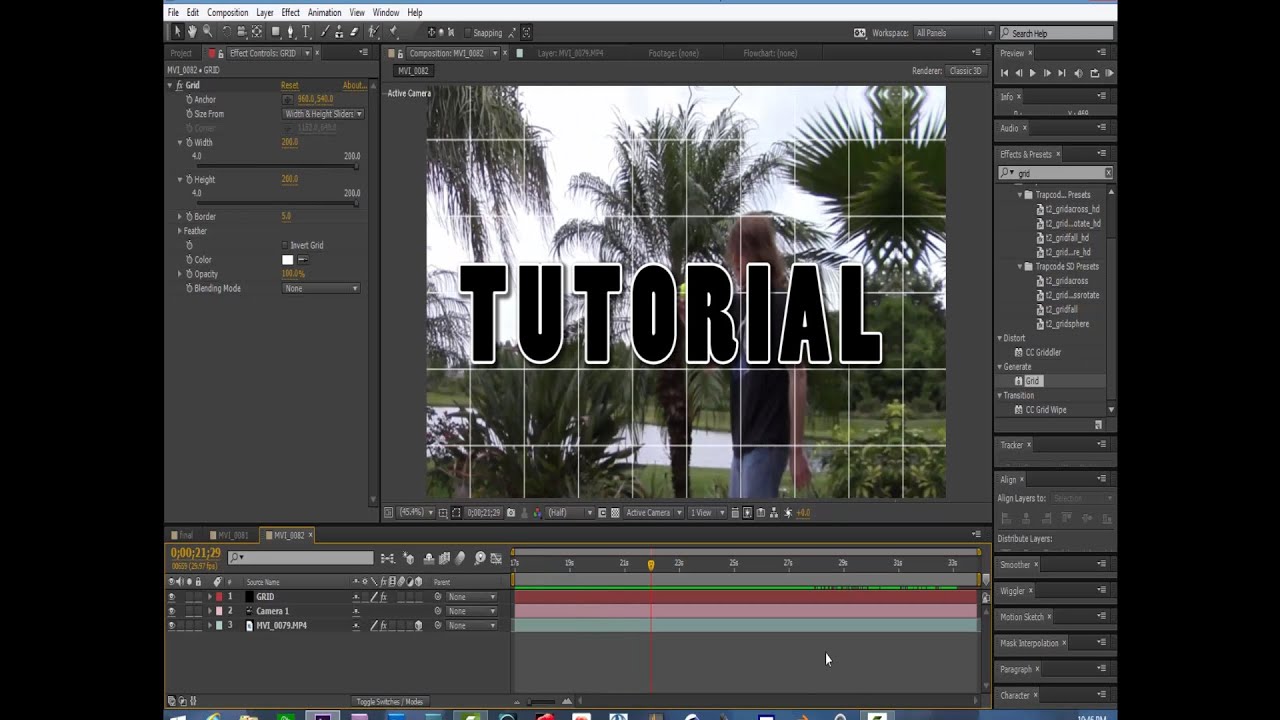 Not enough contrast where I needed in original footage for consistent tracking.
Created high contrast b&w version of the clip, tracked a highlight in that, then copied tracking data back to original clip.
#Phew!

I’ve only ever used Davinci to colour-grade a video.

And even that didn’t turn out too well…

I have bumped into a problem on this … which is totally the fault of the Mavic Pro!

It’s video is SO DAMNED STABLE …. that using the stabiliser to reposition the frames to keep an object “static” introduces more jitters than were ever in the MP footage.

I’ve spent hours stabilising at the frame-to-frame level … and still jitters get introduced.

Decided that smoothed transforms are probably less annoying, but they introduce their own idiosyncrasies when there’re quite a large number.

Might be a case of trying to retake the footage …. #arse!

Worth noting, though, that on a clip that wasn’t too bad to start with, and with nice contrasty points for the point stabiliser to work with, the results are pretty impressive!

Not really to do with the above (other than it’s Davinci Resolve), but ……

You have to love a manual that says, when describing project settings, …

Reading the manual, I kept seeing a reference to “Davinci Resolve Control Panel” … and was at a loss to find this in the app.

This is what they meant … 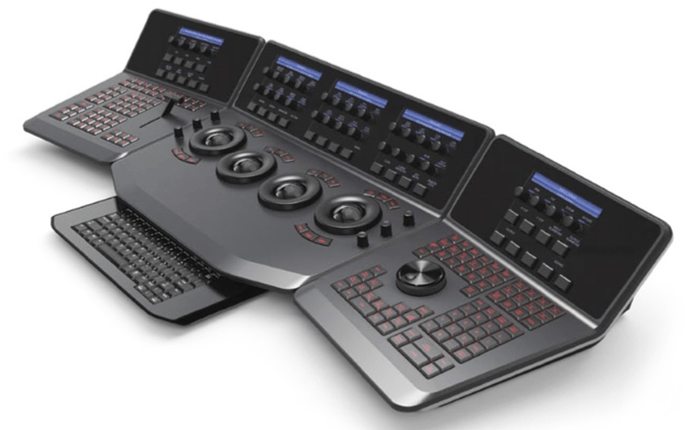 Might find one at the flea market for 5bob.

I think my laptop would sulk from the visual demotion.

What page you on Dave?

You must be nearly finished that manual by now

Darting about the 1,329 pages looking for things … then, having read some things, forgetting them again … either due to old age or because you can’t use that function without paying squillions of £££ for the Studio version. It’s about 50/50 on that score so far.

Thank goodness for the 9% discount!

It would look good in my office though!

… even though I’d not have a clue what any of it does! LOL

And that’s just the controller … still need monitors and computer!

What it does say, though, is that Davinci Resolve is one ballsy video editing app.
Obviously you’d need the full Studio £££ version of the app, too … but the free version has enough in it to fry my brain trying to get to grips with some of the more tweaky/nerdy features.