Don’t think this bans sales however… 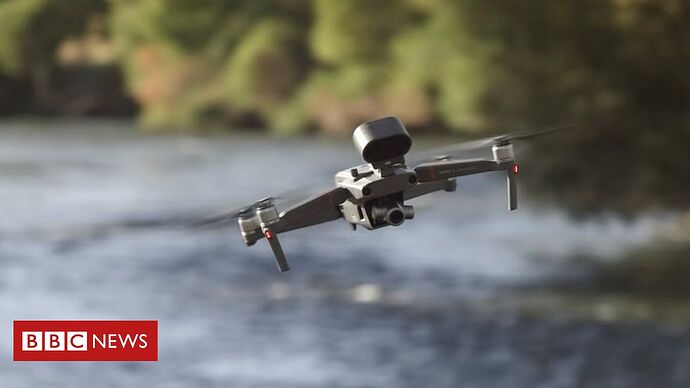 Chinese drone and chip makers added to US banned list

The Chinese manufacturers face restrictions on the technology they export from the US.

Maybe it’s because of that F35 that went missing, it’s microchips RTH back to country of origin…

It prohibits US firms from selling their tech to DJI without authorisation. Might be reversed once they get rid of their idiot out of the white house.

I have seen one or two YouTube “influencers” really milk this but as previously mentioned it doesn’t effect the importation and sale of DJI products in the USA. In fact it doesn’t really effect DJI that much at all as I can only think of the FLIR cameras as being the only US made components that DJI use.

As for the current idiot in the White House? I’m stocking up on TV snacks for post January 20th where it’s rumoured he may have to be forcibly evicted from his squat by the Secret Service and the multitude of State prosecutions awaiting him.

I’m sure it will improve after 20th January as you say.

Ooooh the NSA gonna get ya for that comment. Lol.

Ooooh the NSA gonna get ya for that comment. Lol.

Not likely. I used to work with them.

Link to the article: 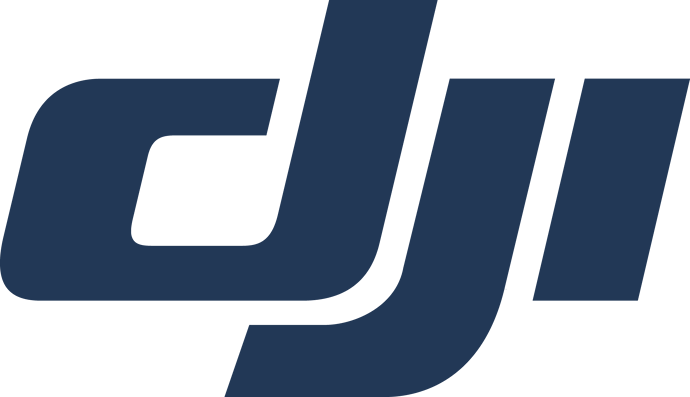 DJI among eight Chinese companies on new US blacklist: FT

World-leading drone maker DJI is reportedly set to be added to another US blacklist for alleged involvement in China's repression of Uighurs.

I honestly don’t even get how this would make sense for the US to do but this is worrying. Does anyone know how / if this would affect both future drone purchases and existing owners? I personally use a mini 2 and will probably need to keep myself updated on this.

will probably need to keep myself updated on this.

will probably need to keep myself updated on this.

The persecution of the Uighurs has been going on for decades but only recently has it made it to MSM. The US blacklist is just a limp political gesture and as far removed from anything humanitarian as it could be.

If the US was in anyway serious then each and every Senetor and Congressman/woman would publicly terminate any financial connection they may have with China. And on that day Satan will be iceskating to work.

As it stands all DJI products will be just as prolific and available as they were prior to being added to a blacklist.

Just stumbled across this so I thought I’d add it to this topic that I’ve just realised has been discussed before . 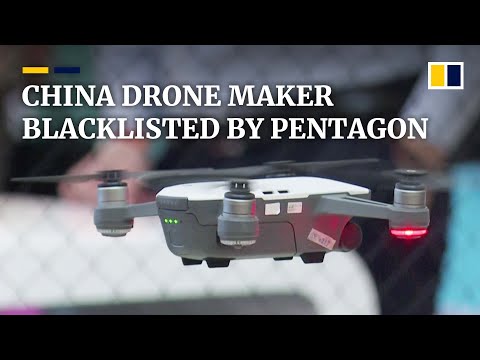 It won’t affect the consumer sales of DJI Drones. It’s the DoD advising other federal agencies that the use of DJI products, due to their connections with the Chinese Military, are to be suspended, and only products on the Blue List should be employed.

Still a tough one to oversee, as countless DJI products are employed across all Federal and LEA’s.