DJI FPV, USB video out is now a thing!

For those of you with the DJI Goggles, V1 and V2, there is now a simple hack to get video out via the USB port. This was only announced within the last 24HRS but no doubt APPs are being written as I type this to enable connectivity to mobile devices. 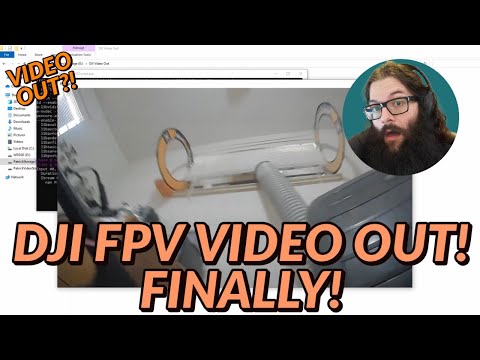 I’ve used Zadig before for some of my Arduino type boards, it is perfect for replacing Windows 10 default drivers

that cause me endless problems!

it is perfect for replacing Windows 10 default drivers

And for making things do stuff they were not intended to do.

Yeah spotted this earlier and you beat me to it.
Not tried it, but from what I see it doesn’t show the telemetry though, which is a shame.

Sure it will be hacked before long.

Don’t know what they mean by an app for it, because if you connect the phone to goggles you can see what they are showing through the flyapp. So you can see this already on an iPad or tablet.

Just my 2p worth.

After posting the below I see I went on one of my “Stream of consciousness waffles again, apologies.

Don’t know what they mean by an app for it, because if you connect the phone to goggles you can see what they are showing through the flyapp. So you can see this already on an iPad or tablet.

I wasn’t aware of this, and as the “hack” was demonstrated by a goggle only user they probably were not aware of the Fly APP capability, which may or may not require the goggles to be bound to the FPV drone for it to work.

At the moment I don’t think DJI are able to decern their Arse from their Elbow. Pre shipment reviews of the V2 goggle had the video out feature, and many swapped from V1 to V2 solely for this feature, only to find that the production units did not support the video out feature. The benefits of this hack is it works with both V1 and V2 versions.

I’ve also very recently seen that many FPV Drone and Air2S owners have had their drones grounded due to a corrupted release of the FlySafe database. I don’t know if a fix is out there yet.

I think we maybe seeing the first stages of history repeat itself in a similar way that IBM experienced with their PC range. Currently DJI have very little in the way of commercial/enterprise products and other, smaller, manufacturers are beginning to fill this market. Not just with white light cameras but other sensors required for Agricultaral and Industrial applications. It’s further impacted by the current ban on DJI products in USGOV applications.

Many are speculating that the FPV Drone may have been a test by DJI to see if they could impact the traditional FPV market, and that chances are there will not be any further development in this area. I’ve experienced this myself with their 2.4GHz and 900MHz Datalink/Groundstation setup. It was released in Sept 2013 but DJI ceased production in early 2014, and by Nov 2014 they dropped all support. I believe the primary driver for this was the competition from the OpenSource Arducopter/Ardupilot systems which were cheaper and far more flexible and feature rich.

We are in interesting times, not just drones but the electronic industry as a whole, due to the current semiconductor and other manufacturing material shortage. Sony released the PS5 in Dec 2020 but to date they are not able to manufacture to meet demand. So Sony have taken the drastic step to redesign the PS5 so as to be able to use more readily available materials and therefore increase manufacturing. If you look closely at the RC electronic market at as a whole there are lots of new products being touted but once released they are only appearing on the shelves in dribs and drabs.

Hello slightly sideways comment here ,but i like the “Aerobat” in your photo ,is it an extra 300 , its not all about drones

Yes, it’s a 1/3 scale Extra 300 by Carf Models, powered by a 100cc DLE twin, I think. I would love to say it’s mine but I’m strictly electric, and it’s owned by a friend of mine with magic thumbs.

I once recorded it in flight using one of my Parrot Anafi’s. The quality isn’t that great as the committee members were against drones flying with fixed wings, so I had to do it stealthily from a distance. I also made a pigs ear of the rendering. 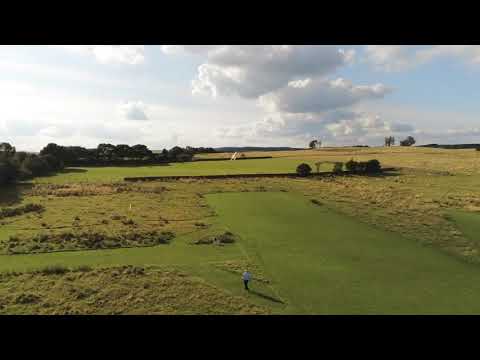 Blimey Nidge ,thanks for the quick reply ,I just watched the vid ,you showcased that monster plane to perfection , I wish I could fly like that ,well to be honest I wish I could afford to spend that much on a plane ,but then I would be terrified to fly it its foam all the way for me , I am happy with my Acrowot foame . all the best chris