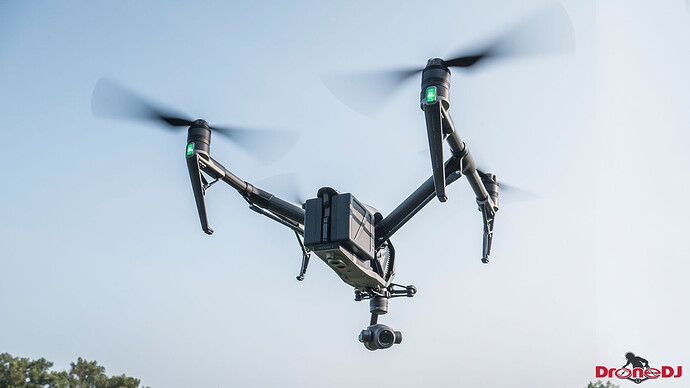 DJI Inspire 2 being discontinued to make way for Inspire 3?

It looks like the heavyweight Inspire 2 drone is being officially discontinued by DJI to make way for the new-generation Inspire 3.

All but just one flavour of the Inspire 2 is available from DJI, all other editions are showing out of stock.

Personally, I don’t see an Inspire 3 being needed

You can buy either the Mavic 3 or the Matrice. What would an Inspire 3 offer that these two don’t?

You can buy either the Mavic 3 or the Matrice. What would an Inspire 3 offer that these two don’t?

Cheaper airframe than the Matrice?

Larger sensor than the M3?

One of these fits all but one of those criteria. 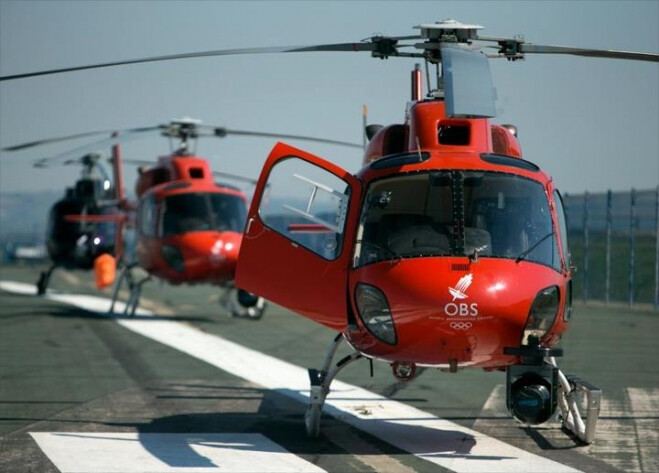 But the inspire is the only one that lifts its landing gear, a cool feature though. 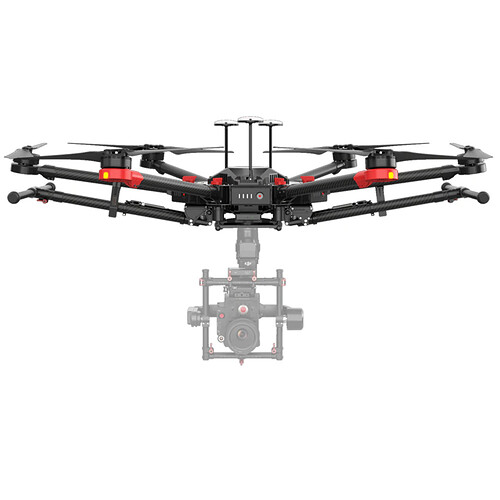 And price comparison between Matrice and Inspire with both kitted for a landscape video?

Do you think there’s a significant market out there for something in the middle?

Maybe there is? I genuinely don’t know

I think there probably will be an Inspire 3 equivalent, myself.

The Inspire 2 has had no love from DJI for ages now, it was probably planned for EOL quite some time ago

Depends on what you want to do. When i was an extra on Britannia 3 they used an Inspire 2 for aerial shots - obviously acceptable for broadcast use.

An Inspire 2 RAW with same camera and lens is £8,800. So the Matrice is nearly twice the price. (Prices from Drones Direct)

The Inspire 2 goes back to before DJI had bought Hasselblad … so there’s still scope for a Hasselblad based camera and optics purpose made for drone use.

D-Log isn’t an industry standard, and colour space / gamma tech has moved on a pace for pro use.

The price for the base point of that would be getting up a bit, but should all be possible for less than the cost of a bare Matrice 300.

Anyone ever seen any numbers on the number of units in circulation?

The inspire 2 has been used on so many high-end film productions that I’ve lost count. It’s still used in Hollywood when the DOP isn’t insisting on bespoke lenses for custom depths of field and framing. The Chinese were challenged by SMPTE to create a compact low cost flying camera system that could match or exceed the dynamic range and resolution of a standard ARRI Alexa Mini which is one of the film industry standards. Their response was the Zenmuse X7 coupled to an Inspire 2.
The Mavic 3 doesn’t even come close and is a toy by comparison. And when the production calls for real Alexas and Reds with Parfocal lenses to be flown they are more likely to be mounted on custom heavy lift octocopters. There will be an Inspire 3 and it will continue to meet the demands of the industry as fulfilled by the Inspire 1 and 2 models. Meanwhile the Inspire 2 will continue to be used until their motors become non serviceable. The TB50 batteries will remain in production as they are being used in the latest DJI Ronin 4D

It just reflects the way the industry is going/already gone… the bigger firms can afford it, the smaller firms will find it even harder to compete for broadcast work (if they ever had a chance anyway) as the barrier to entry is raised. The inspire range was a more affordable way (than Matrice) to provide broadcast quality output. I guess DJI have done their sums…