I have an error that came up today to calibrate my vision sensors, went to DJI assistant to calibrate watched all the videos but as I am doing it, comes up with error i.e. aircraft moved resume calibrtion in so many seconds, just cannot seem to do it

Is it a laptop? Is the screen not dead-on vertical?

No it’s a large computer screen

have you got the right version of dji assistant

have a look at this bloke doing it 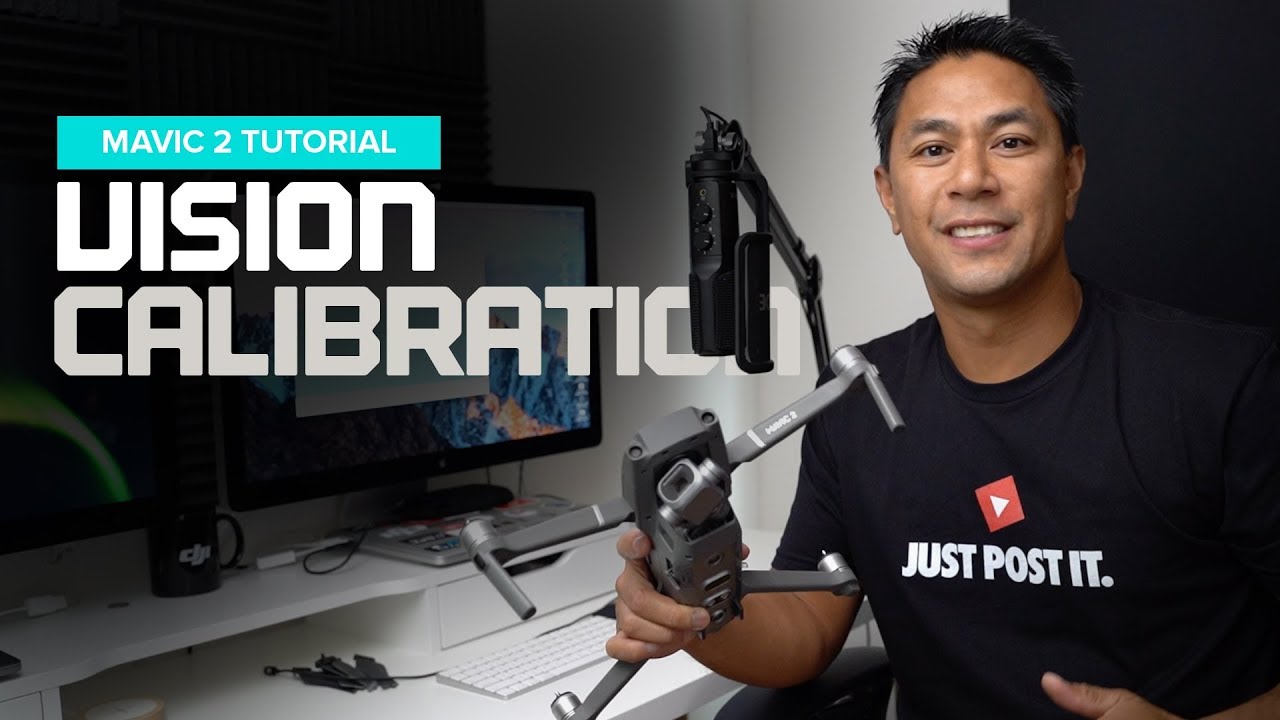 Yes watched it over and over don’t get past first square comes up with movement error I’m thinking maybe better doing on laptop as my screen is a bit large what do you think ?

Got the correct version I hope as it comes up with Mavic Zoom ?

I had this two weeks ago, I was trying to calibrate it in the evening, had all the lights on in the room, adjusted the res down to 1080 etc but just had the same issues you are having.spent 2 hours trying.

Next morning in daylight with all blinds open it worked first time!

Just to add I was using a 32 in monitor

Only next thing and is it possible to do on a laptop?
Any help appreciated

I’ve had that message for ages, it hasn’t affected the Mavic in any way shape or form. The only reason why I haven’t calibrated yet is because when I got the cables out to connect to the laptop, I find they were the wrong cables in the box. Also the wrong car charger. It would appear that the charger is for the original Mavic and presumably the cables as well. I’ve just never needed them before now. Anyway it hasn’t affected the flying or the sensors one jot, just a bit disconcerting seeing the message.

Yeh thanks @Brian on Go4 it says sensors NORMAL ? Weird but will try on laptop later hopefully succeed so ferking annoying

Yes mine says sensors normal. Yet have an error message. I’ve been flying for months with no measurable effects on flying

That’s good to hear @Brian was a bit worried when I saw it come up, but hopefully get it sorted later
Thanks Mark

That’s what I’m doing, getting it sorted later.

I found exactly the opposite to what the guy in the video is doing. Rotating the drone didn’t work but moving the whole drone keeping it square on to the screen did. 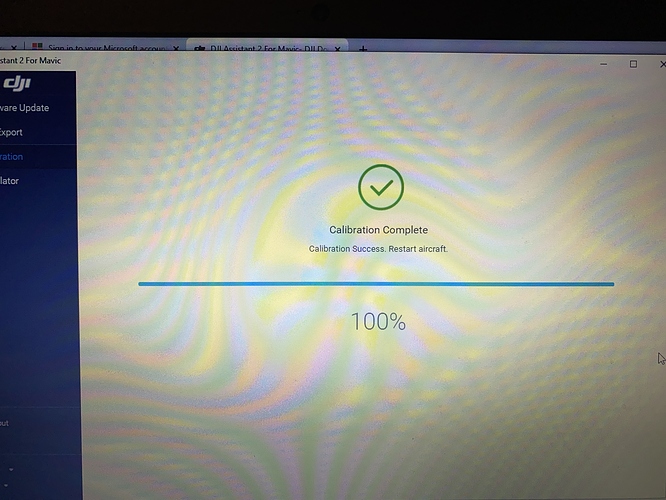 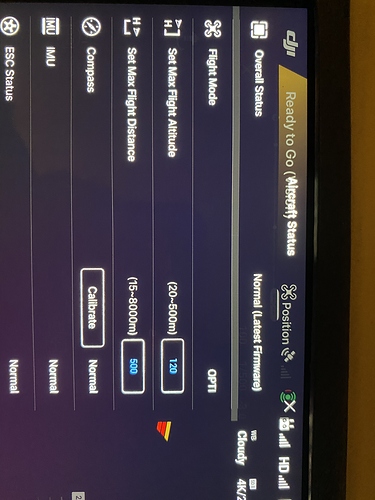 I’ll do mine when I find a cable.

They say on YouTube videos one that came with your Mavic, I didn’t get one like I said used the GoPro lead, good luck @Brian👍