Just came across this post on another site where they are talking about this supposed new drone registered by DJI.

It is labelled as DJI Mavic Air 2S

If this is happening, I doubt that our “legacy” drones will have a chance to be retrofitted. 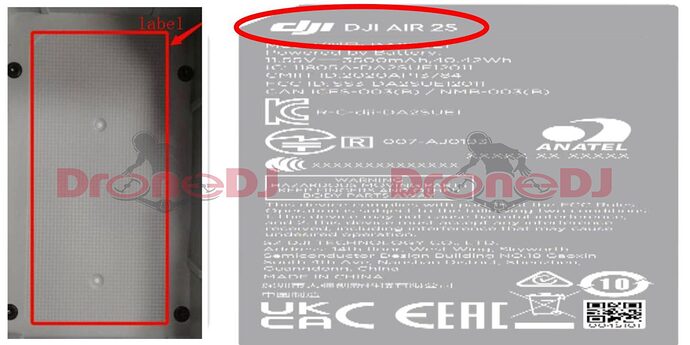 A new listing from DJI has just hit the FCC with the name of DJI AIR 2S, pointing at a possible upgraded model of the Mavic Air 2.

Class-marked drones are still the better part of two two years away yet.

What possible incentive would any manufacturer have for wanting to retrospectively do anything?

He’s the FCC entry if anyone fancies a nose about:

Looking at the RF exposure documents I think they’re including Ocusync 3.0 on this.

Maybe they’re looking at integrating the V2 headset into the camera drone range.

Could we see a Mini2s then? It would be kind of typical with my Mini2 being less than a month old.

DJI are getting a bit like Status Quo, churning out the same 1-3-5 Chord progression in a 4/4 time signature but in a different key.

Could we see a Mini2s then?

Heard some rumours about the Mini 3 gaining obstacle avoidance sensors in those holes in the front though. The Mini 2 is only 242g so they have weight to play with for the Mini 3. Apparently. But that’s a whole other new thread

Would it make sense to launch a new/upgraded drone that isn’t class marked ?

The class mark specs haven’t even been finalised yet.

Last update I saw on the Air 2S, with some added fluff about Mavic 3: 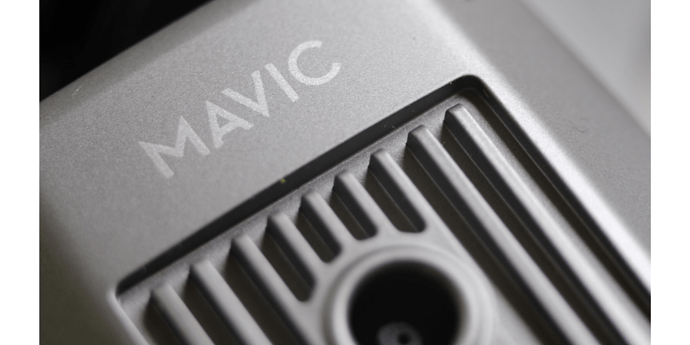 DJI is already manufacturing the Air 2S, a source tells us, and we should expect the product soon. Look for a better camera and flight times. 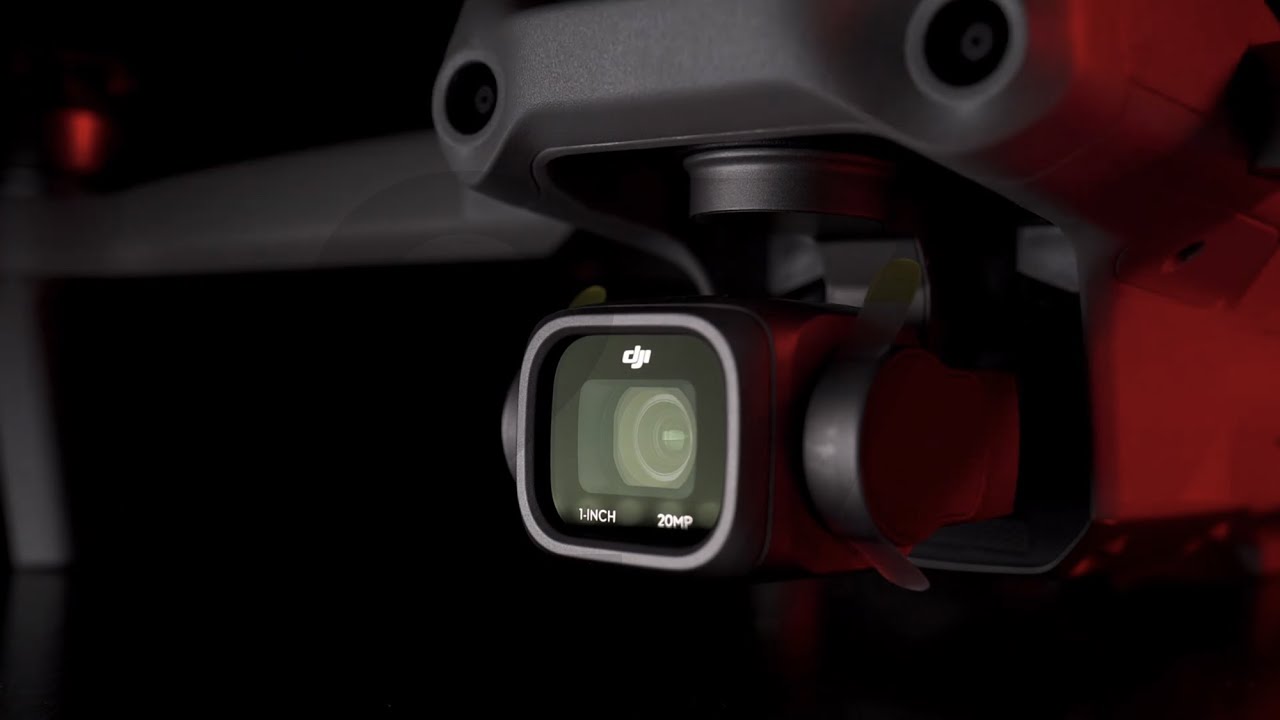 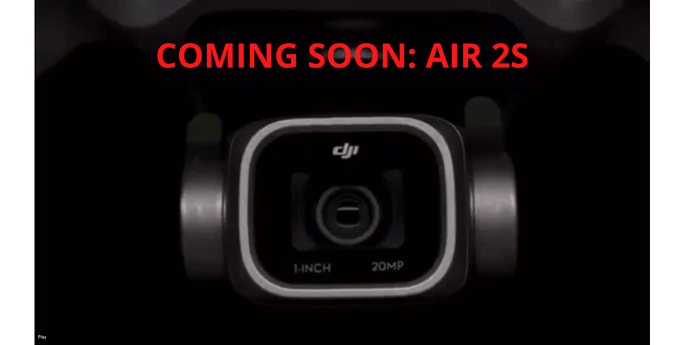 A new leak reveals some significant upgrades on the forthcoming DJI Air 2S. They include a 1" 20MP sensor and more...

Bad news for anyone thinking of selling a Mavic 2 secondhand!

Thats the one thing that I think would really up the MA2’s game. The MA2 is a fantastic drone but just can’t quite compete with the camera on the M2P. Assuming this camera is a similar quality it’s an awesome upgrade

The above are just four signs that you maybe in a Cult.

Going by the way that many feverishly defended the FPV drone, and looking through some of the comments that have been left on a number of YouTube channels that have rebroadcast this unofficial official teaser, I’m even more convinced that the Church of DJI is a cult.

If you think that, wait until you see what Apple consumers are like!

If you think that, wait until you see what Apple consumers are like!

Oh I’m quite aware of Apple consumers. My wife is one, though she doesn’t know why. The phenomenon has been parodied in film. In the film “Iron Sky2 - The Coming Race” Tom Green plays the character Donald, the leader of the Church of Steve Jobs. His downfall is when his iPhone is hacked using a Nokia 3310.