New here so thought I’d introduce myself by sharing the test flight for my recently purchased DJi Mini 2. 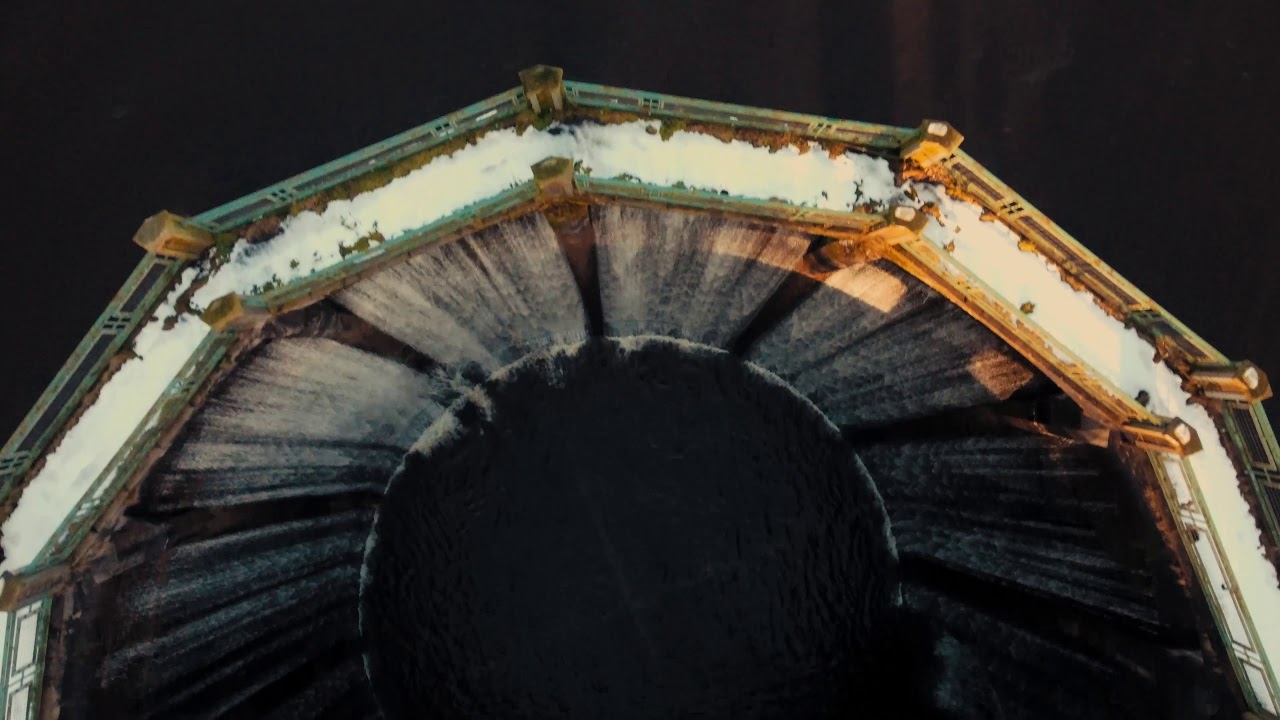 Ha ha! Yeah. it’s one of those moments where you know your feet are on safe dry land but you still get that vertigo feeling looking at the controller!

Hi Darren, liked the video but for me there seemed to be a lot of hue/sat in the 2nd half, especially the trees and some of the ground. Also a lot of over exposure in the sky. There is a thing to show over exposure in the fly app that shows as zebra stripes if that helps. Did you do any colour correction and which software do you use to edit?

What sort of range did you fly the Mini at? Loved the contrast between the red trees and snow around 0:51.

Alik, not too far. I’d say half a Km perhaps but I kind of cheated the shots by reversing direction so it probably looks further. There is an inherent problem with the Mini 2 (and the Mavic mini I suppose) I that the Visual Line of Sight rule is a struggle because when it gets about 50 metres away it’s so small you can’t see the damn thing! So an understanding of the map and display and good use fo the camera for return flight is a necessity. I know what the rules say but you really can’t stay within that rule with this drone and common sense is more important.

Regarding the contrast, I used a cheap temporary set of ND filters (all good brands were out of stock) to get the shutter speed to 100 and also not blow out the highlights. That shot is a good example of exposing lower than the drone would probably decide on auto. I used some colour correction and tweaks in Premiere during the edit and I also use an X-Rite Colour Checker Passport too to help get things right. But the original footage is good for the price as long as you don’t expect miracles.

It’s just a bit of rough and ready video really Pete. First flight experiment. The sky vs ground exposure thing is pretty much every shot on a drone isn’t it?! I sometimes mask the sky in premiere and correct separately. it’s a £500.00 camera drone so it’ll always have some caveats.

Yes I tweaked colours in Premiere as part of the edit.

Thanks a million @jimbo_hippo for the detailed response. I agree about not being able to see the drone. I flew into the sunset hoping to catch some great shots but then couldn’t see where it was for a good few mins!

Was really nice to watch mate, I watched a guy on youtube drop his down level with the top of those over flows…

Bigger balls than me

Can I say though BigDog, (if I may be so bold as to use your first name

) the DJi Mini 2 encourages you to try stuff as lot more than my Phantom 4 ever did. There’s something about the small nimble size of it that makes it feel less risky to ‘go for the shot’ so to speak.

I hear you barking there Jimbo I two have a Mini which Il be selling shortly as iv recently purchased a Air 2.

Dont think Im brave enough to fly a Phantom though