Has anyone tried to compare the 2 controllers that comes with DJI mini 3 Pro?(DJI RC vs DJI RC-N1) Like range test?
or Anyone got a link that you can share here?
There was another forum that I saw that says the DJI RC tend to have signal issues.
thanks!

Just go on YouTube and search exactly that. There’s tons of videos.

The short answer is to save you a bunch of time pretty much all get the same result out of both controllers.

In terms of signal issues this seems like it may be down to a bad batch a potential manufacturing fault or a software issue as it seems to effect some people regardless of where they are whilst others have no problem at all.

I’ve yet to really test it as it’s been too windy for me out my mini 3 through the paces since I got it midweek.

I tried youtube but the videos that I saw didn’t really compare both controllers using same drone or same location. I want to find out whether the problem is with the controller or the actual drone unit. thanks to your reply. 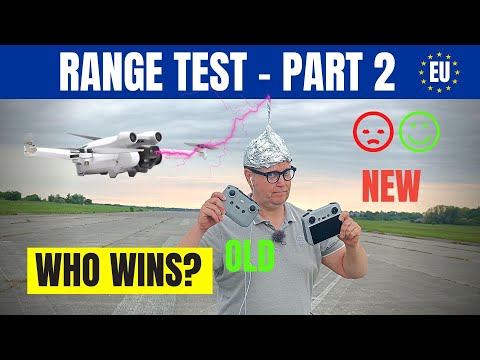 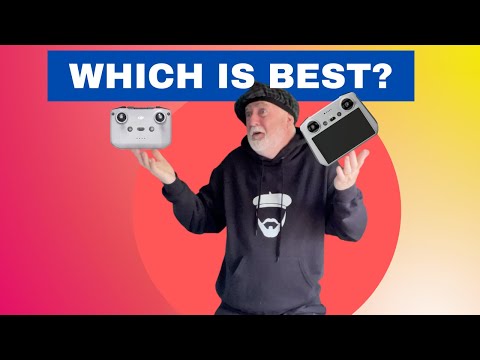 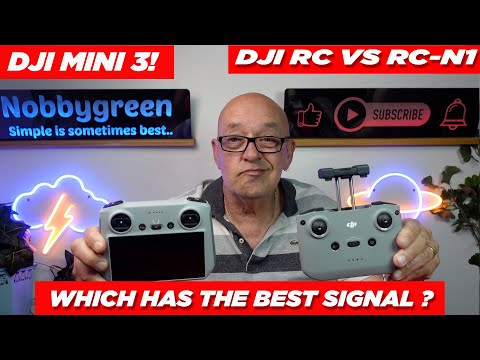 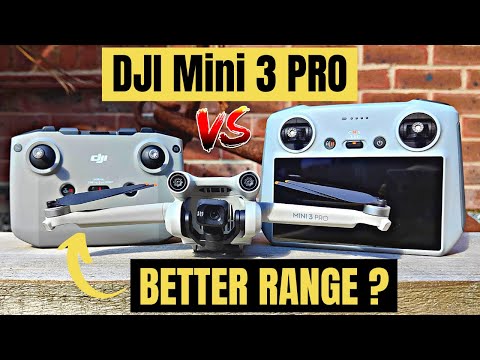 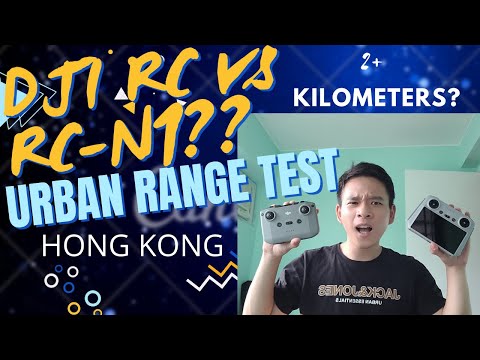 Tip: just skip to the end of each video and get their 90 second breakdown rather than watching the whole things.

Just my quids worth. I get really good reception from the RC with the mini 3, and I find the controls, even though they are set the same as the RCN1 , are smoother. It’s actually that much better, I think, with the screen included, that I went out and bought the RC pro for my 2S. What is kind of funny, was, I had both drones /controllers out at the same time, not flying obviously, but I was doing figure of 8s around these trees in the next field. The RC pro lost signal around one certain tree, the RC didn’t! Anyway, controller wise, my personal thoughts are the RC is much better performance wise than the RCN1.

. Great in the wind aswell.

Hi all. Have been holding off until “Black Friday” to purchase first drone ever. Now, have made mind up to get mini 3. Only delima i have now is do i get it with the rc-n1 or the new rc? After watching numerous vids on youtube im still stumped. Some say better range/control with the rc-n1 others say no difference.
I know this has probably been discussed many many time on here, but - newbie…Help!

I’ve had no range or signal issues with the RC in a while now. If you’re staying within the confines of visual line of sight, I can’t believe anyone has range issues unless you’re in a highly congested area.

On latest firmware it’s solid as a rock and performs much better than it did when first released. I can now pretty much do the same sort of ranges as I could with my Mini 2 and the N1.

You can get it unlocked to enable FCC mode too.

Personally I’d go with the RC purely for the less faff of messing about with your phone, and the fact the RC screen is most likely superior to your phone screen (unless you intend to put a tablet into it later)

You’ve also got the added factor you’re not abusing the battery on your phone at the same time which means you’ll get a longer lifespan out of your phone battery.

Those sort of considerations are often overlooked and shouldn’t be, especially if you’re an iPhone user where getting a battery replacement isn’t overly cheap either.

Others I’m sure will other have other opinions, a lot of the YouTube stuff is clickbait to get hits “I can’t believe…” Yeah do one.

If I was in the market for a Mini3 and had the choice I’d go for the all in one controller.

I have a few setups where the screen is built into the controller and it makes setup and operating so much easier. You also don’t have the annoyance of getting to your area of interest only to find you’ve forgotten to include the lead for your mobile device.

I’ll second that, the RC with the screen was a no brainer when I upgraded from the Mini 2, used to hate fiddling around connecting the phone to the controller and it always felt top heavy having an iPhone sitting on the top. The new controller makes the experience so much better IMO.

I have had connection issues with it however since doing the FCC hack it works great.

If I was in the market for a Mini3 and had the choice I’d go for the all in one controller.

I’ll second that, the RC with the screen was a no brainer