No simulator bcos I don’t have an apple

. 1st flight yesterday. No sd cards just yet either (still in the post) Over an hour + full drone battery + 3 bars of goggle battery just to do the updates… Then… Straight into sport mode, circles around the football goalposts… I hear a “PING” in the distance… Yes!! I just kissed the post

. Zero damage. Not even a nick on the blades. She’s tough.
2nd flight this evening. 1 battery, flying low, found a bridge & River… But chickened out of flying through & under the bridge. I will do it next week I think… But this Sunday in gonna go full manual and barrel roll & flip it!.. Or maybe just stop watching YouTube while having a wine or two

Just imagine the distruction if this wasn’t such an expensive drone. You say its tough sadly I have seen so many DJI FPV drones that are far from it and the cost of Refreshing a mini2 is quite reasonable, the same does not apply to the FPV Drone.

After watching these two videos alone, I would say the DJI FPV, for those wanting FPV, but too scared to go the true FPV route, or those that want the real thing but not at the high cost… There are far better choices out there

This is the kind of kit DJI should have released 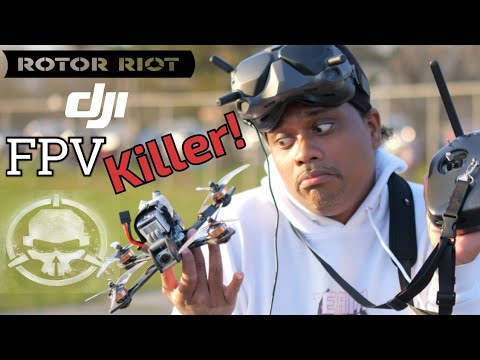 and FPV mode on the Air 2S is amazing 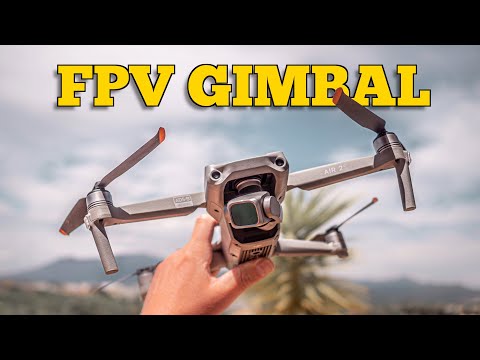 Final thoughts, yes it may well be good fun but it’s way to heavy and far from as tough as many seem to be saying, it’s crazy, it’s fun, but who is it for exactly. Still … good luck with bridge and as notveryprettyboy points out, need video… without video the cost of that thing if even more extortionate, imagine you’d hammered it, ripped of an arm or two OR worse, dove it into the river and got zero video to show for it. That’s another week or two waiting and another few hundred quid on top, to get it refreshed, if of course you got refresh with it. Let’s be honest watching YouTube while having a wine or two, sounds a lot less expensive to me

Soooo, I went out today (after a little MA2 job for a local Basketball team) with the intention of flying Manual on the FPV… 2nd battery in doing some manoeuvres was going to do 3rd battery in Manual… Low battery and RTU kicked in. Didint think it was that abrupt tbh… anyway… He is a wee chuckle fot you all 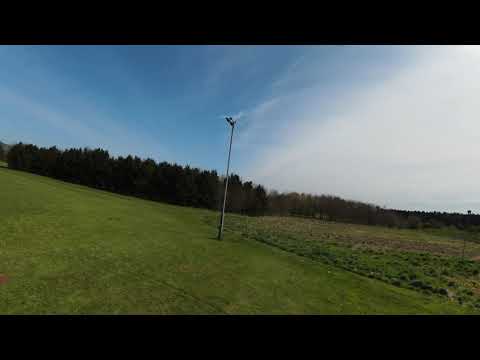 I think you’re on the money, I’d buy into the DJI digital FPV system but the only thing I am not too keen on is the quad. Hoping they’ll come up with a something smaller later but not holding my breath.

This is the kind of kit DJI should have released

Even if DJI were to release something more akin to a conventional FPV quad it still would not be able to compete with the rest of the market.

With the introduction of the P3 and Mavic range DJI went full proprietary hardware. Motors, cameras, batteries, etc. The FPV Drone is no different, as this ensures a constant revenue stream in Refresh warranties and out of warranty repairs.

If I were to go digital today I’d be very hesitant to invest in the DJI system. DJI claimed that they were ceasing production of their FPV Air Units due to component shortages. But yesterday Caddix announced they were taking over the production of the very same Air units, but have yet to publish spec’s and prices. Add to this that users who traded their V1 Goggles for V2’s in the hope of a V2 Air Unit have been dealt a double blow as there are no plans to produce such a unit, and many are still unable to pair their V2 Goggles to their existing V1 units.

DJI are very good at mass producing camera drones, but the FPV drone community was born from, and today is still very much a community built around, interconnectivity between different manufacturers, and it’s long been the case that DJI don’t play well with others.