DJI suspends all business in Russia and Ukraine 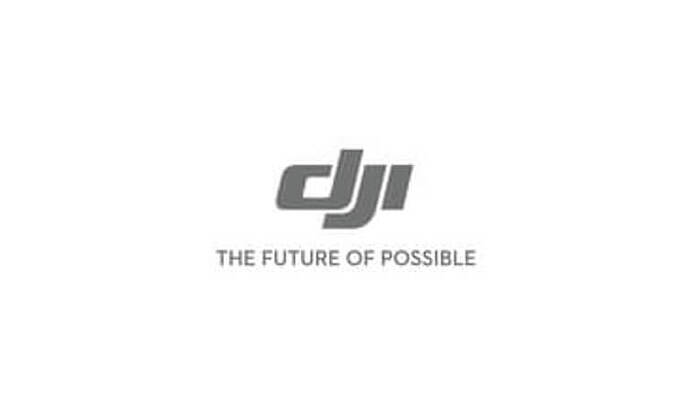 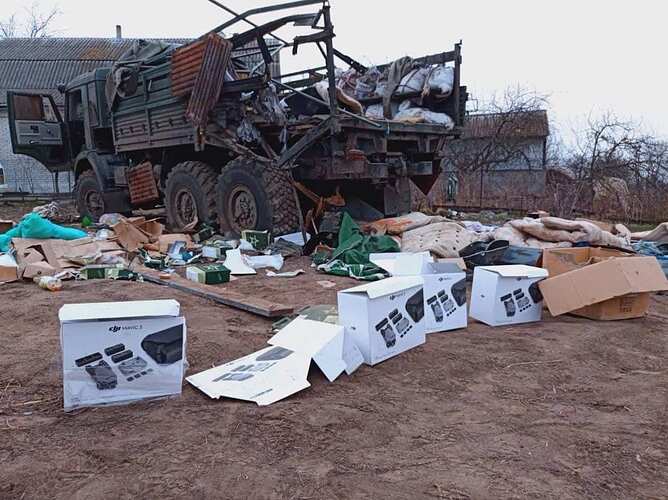 The State Service of Special Communications and Information Protection of Ukraine, says in a report that DJI helps the Russians in their attacks.

Which was quickly followed by this … 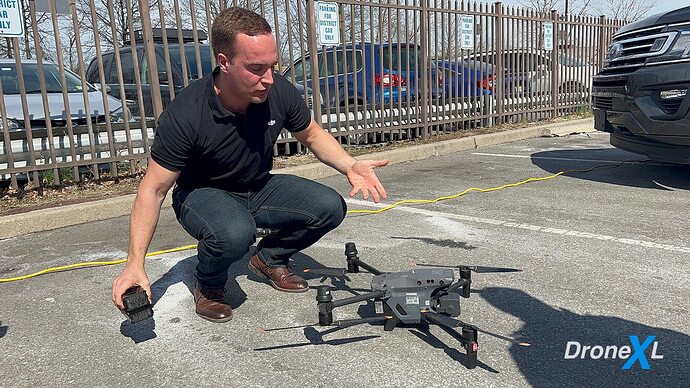 The Ukraine conflict has reignited long-standing national security concerns about DJI drones that can be used for military purposes.

Well, its reasonable to assume that if it has a camera attached then its capable of aeral surveillance!!. On the other hand they could be aware of people boycotting their goods in support of the UKRAINE so just ceased supply to both… 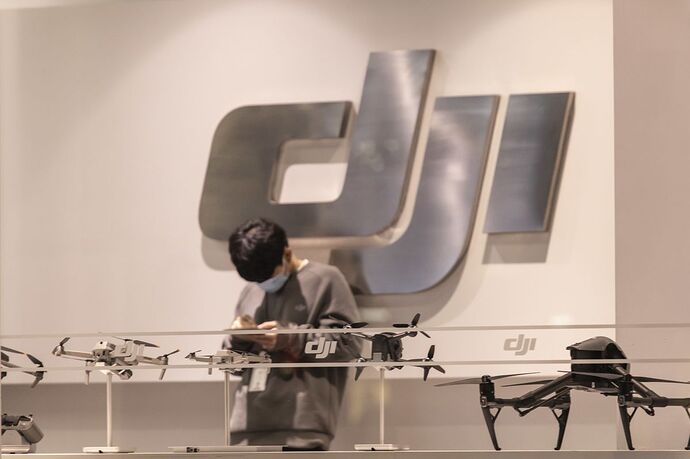 Drone-maker SZ DJI Technology Co. has halted all business activities in Russia and Ukraine, becoming the highest-profile Chinese company to withdraw from the war-torn region.

So here’s what I take away from this.

DJI haven’t said anything I’ve seen about putting up geofences. So presumably existing stock will still be flyable in Ukraine, meaning both sides can still fly what they have currently. The stock will likely deplete quite rapidly because, well, it’s a war zone.

However, this will definitely harm Russia more than Ukraine. DJI are, I’m sure, aware that Ukraine sources most of the drones being used in its military through private donors and foreign governments. If they need more DJI drones they only need to ask America, Poland or Britain or any number of other countries for some stock and they will get it. Russia is economically isolated and cannot procure DJI drones through the same recourse.

So why stop selling in Ukraine directly? Well, DJI have been getting a lot of flack for presumptive support of Russia. To me it seems to be largely based on Russia’s existing Aeroscope stock (which they now won’t be able to replace or maintain, either). DJI have no active role in how the Russian owned Aeroscope equipment works but they’ve been throwing shade at DJI for a while to get exactly this kind of action. DJI not selling directly to Ukraine is presumably to prevent shipment capture intended for Ukraine, which would be another bad headline for DJI in this conflict. DJI know Ukraine will get the drones they need through Poland with all the rest of the supplies they need anyway so they don’t need the reputational risk of direct supply falling into the wrong hands. 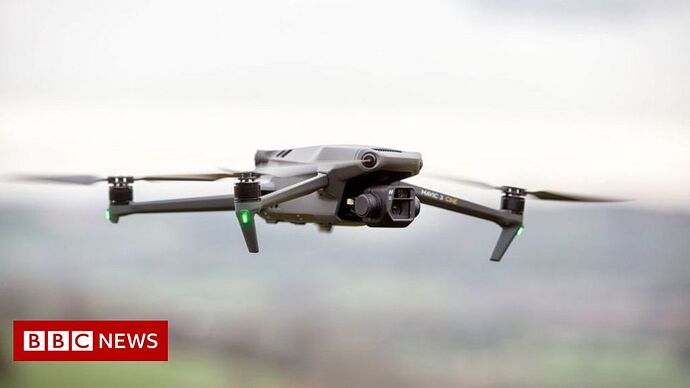 The Ukrainian government has previously called on DJI to restrict Russian use of its drones.