Just heading to crete for a week on a jet 2 holiday. Gonna take the Mavic Pro in the hand luggage. I know its legal, but has anyone ever had any hassle? Is it worth printing out the CAA guidelines to present?

It’s the airline rules you need … they are the ones you fly by.

Don’t think it’s necessary. I haven’t had any hassle at all.

Check the airlines policy, I’m sure they’d say it’s ok as well. Just have a screenshot of that on your phone.

Which Airline are you Flying, you need to check their rules?, I have flown within the last week or so.
No issues at either Luton or Gatwick with Easyjet.
I had the drone in its Flymore Bag with Controller, with the Batteries with protected terminals in Fireproof Bags in the same case, no issues

Jet 2 is the “airline”… I’ll check their guidance, ta!

I’ve flown with Jet2 (I’m flying on Wednesday). They are very good and never bat an eyelid. Just put some tape over the battery terminals and put them separate from the drone (ie don’t leave one in the Drone). NEVER EVER put your drone in the aircraft hold luggage cos it’ll end up getting wrecked. Baggage handlers are not the gentlest of beings with luggage and it gets thrown about all over.
As per previous advice, check with any airline you are flying with as they all have slightly different rules, some have a limit on the amount of wattage in batteries you can take aboard. Some like you to discharge batteries to 20%. Some people buy expensive lipo fireproof bags to put batteries in, but the airlines I have used couldn’t care less.

Every time I see a similar post, I ask myself how do the airlines know what’s in our bags?

Airport security check the bags for all airlines before boarding. Who’s policy’s are they following?

I’ve never been stopped by security and asked ‘which airline are you flying with?’.

When I researched this I found that the large majority of airlines say it is ok to have drones in hand luggage. Only ones I found that say the drone must be in hold are Flybe and Emirates. This is because an ‘idiot’ on an Emirates flight flew a spark down the aisle whilst the plane was in the air and, as a result, they have banned drones being taken on board. I understand Flybe followed this banning as a result. Regardless of whether the drone is in hand luggage or hold, all airlines I found require that the batteries be taken in hand luggage.

Hmmm …. I guess if it gets a GPS lock it hurtles to the back of the plane. Yikes!

Can you imagine! I guess some ‘numpty’ who wanted to be another YouTube sensation…

Through security and at gate. Not a problem. Thanks for reassurance though and I’ll send some pikkies!

Can you imagine! I guess some ‘numpty’ who wanted to be another YouTube sensation…

Been done already 38 million views is a few $$$ in the bank (not that CN needs it) 7:20 in the video if you want to forward the tat 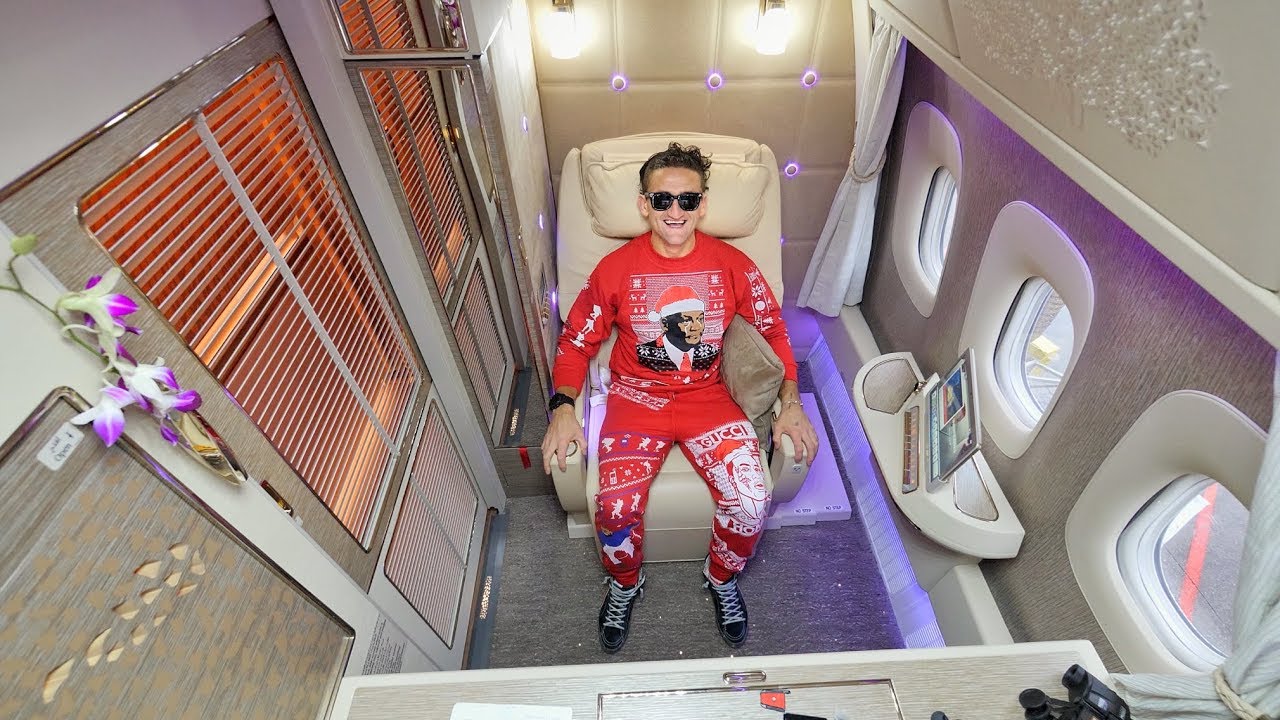 What a twunt! Shame it didn’t slice his face into shreds …

He had Emirates permission.

He got me into drones and many others , best vlogger there was (in his time)

He has to be the Biggest C**t on Youtube !

He got me into drones and many others , best vlogger there was (in his time)

Me too. His reviews were always good and the footage comparisons were really helpful.

7.40 just shows, what an irresponsible twat he really is !.