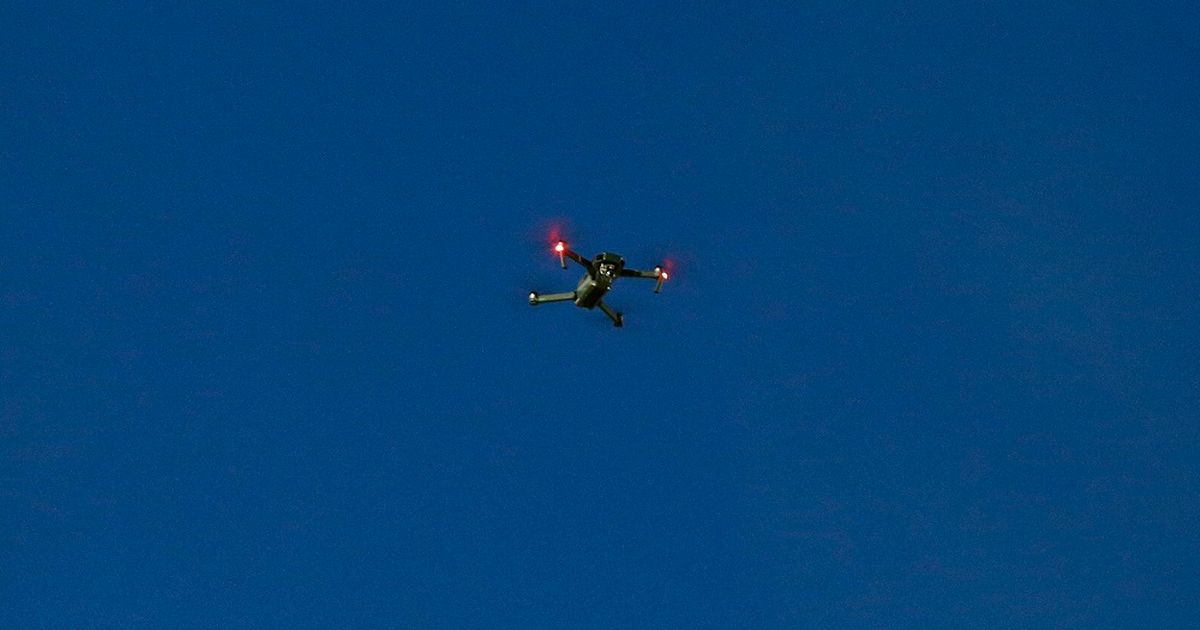 ,
Does this mean that the pilot has skipped the safety questions or doesn’t care about his footprint that DJI will now have that’s traceable to him? I may be wrong, but let’s see how quickly he gets to court.

will be interesting as would dji in china give details?

what if you bought a used drone set up on an new email
what you going to track?

Depends on wether drone was recovered as well.

Not sure how they’d track anyone down without the serial #

probably a ten year old who got Daddy to buy him a drone for Xmas !!!
It only takes one idiot to spoil it for everyone, what a d**k !!

Yeovil Town FC stadium isn’t in a DJI NFZ, only a Warning zone relating to RNAS Yeovilton.
Yeovil Town FC hasn’t reached the heady heights that would get them an NFZ.

Edit: If either team had a striker of any merit, I’m sure It would have been within their skill set to take it out with the ball.

I’m thinking it can’t be that hard to track a Mavic flying over a stadium. It’s a safe bet the pilot would be pretty near by (isn’t it?)

If they just stood outside and watched where it went, I don’t think it’ll be far.

How long before the police have handheld AeroScope scanners? 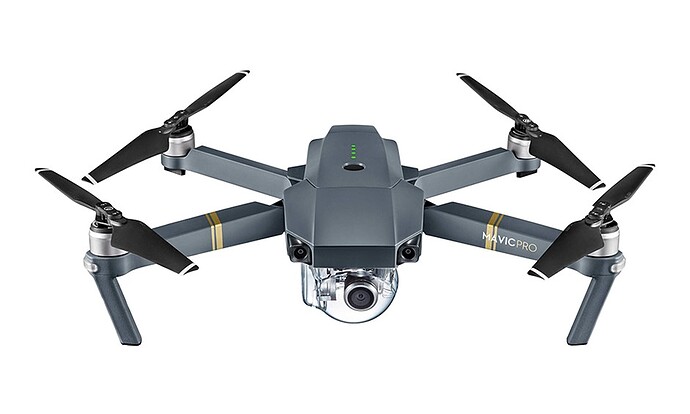 Not long hopefully, the DIY kits are out there already.

It won’t stop the most determined but it’ll at least make it easier to find these pillocks. Or better still, scare them in to not even doing this in the first place 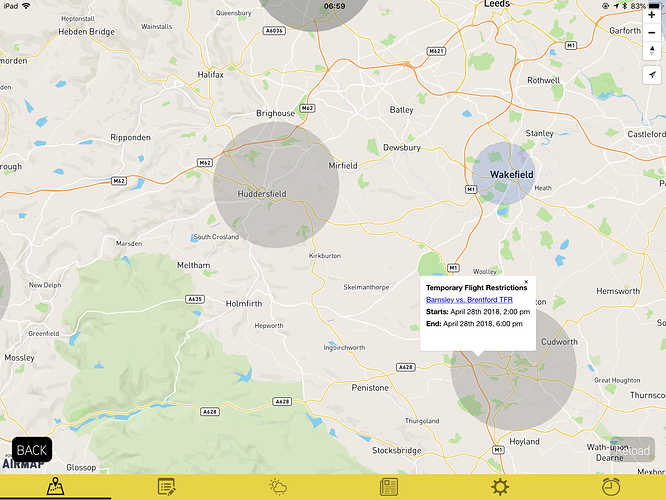 My abhorrence for football keeps me well away without the need for an app.
I’ll be walking the opposite direction to the crowds. I may even break out into a run.

I’m with you there - the way the players go down to ground there must be several snipers at each game - far too dangerous to risk my drone!

Seriously though I didn’t realise these restrictions covered such a wide area, assuming that Hover is accurate. Also other sports events (e.g. Premiership Rugby) doesn’t get a mention insofar as restricted airspace is concerned. I know these would be covered by the normal 150m rule but the football restricted airspace extends several miles from the respective stadium.