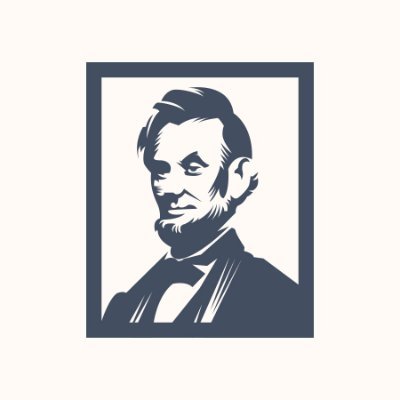 Emergency responders in central China have converted a drone into a flying flamethrower as part of a fiery campaign to destroy more than 100 wasp nests. https://t.co/Fswm3fWDbD https://t.co/IwoKYCQaQB