Flying the new DJI Mini SE on August 27th 2022 in Victoria Park, Bath with my brother Dave and his children Samuel and Jessica. Sam was flying a Hubsan H502E and Dave was flying a Snaptain SP500. The video was taken with the DJI Mini SE. 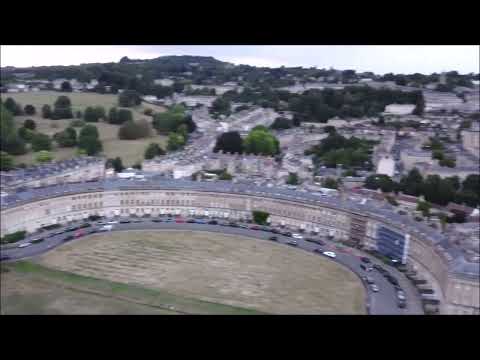 Nice one Andrew. You might want to slow your yaw rates down a little, that way you won’t make everybody giddy while they’re watching!

Cheers Hotrodspike,
I have been droning for about 4-5 years now… first with a cheaper ‘toy’ type, and then working up to the bigger and better. I have got used to flying the ‘fixed camera’ Hubsans and can yaw pretty well with them … but finally treated myself to this DJI Mini SE with I love.
One of my problems with it is that the RTH button is so close to the left stick that I keep hitting it whilst yawing. Being on the wrong side of 70, I tend to use my thumbs on the sticks instead of ‘pinching’ as I get cramp.
I’ve only flown it about 4 times and I’ve really got to get into the settings to help adjust the speeds for photography. Here’s hoping I get it sorted before I make everyone dizzy