The eagle has been grounded: Dutch anti-drone squadron retired

Handling proves to be too talon order

Ha! Another plan that was for the birds!

What do you think? It’s doing the rounds on Facebook. Is it real? I doubt it. 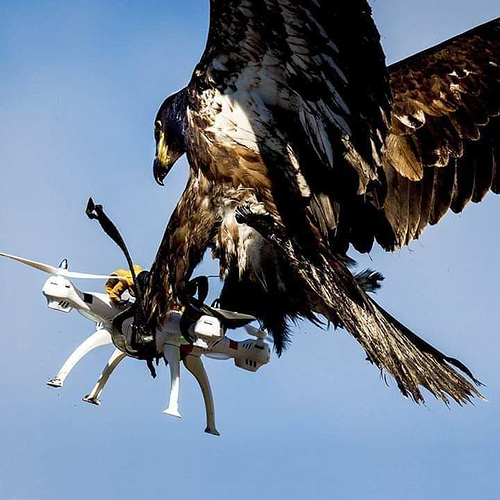 I’d say photoshopped. Not up on the eagle but just a look at size comparison to the phantom and I would say the bird is too big. Could be wrong though.

I agree Paul, the white tailed eagles we get in Scotland wouldn’t be anything like that size compared to a Phantom. Also, surely there would be blood all over the place!
I’m guessing there used to be a large fish in that picture!

You gotta love Facebook at times for the stuff that pops up on there.

Quick google and it looks like that image has been around since early 2017. 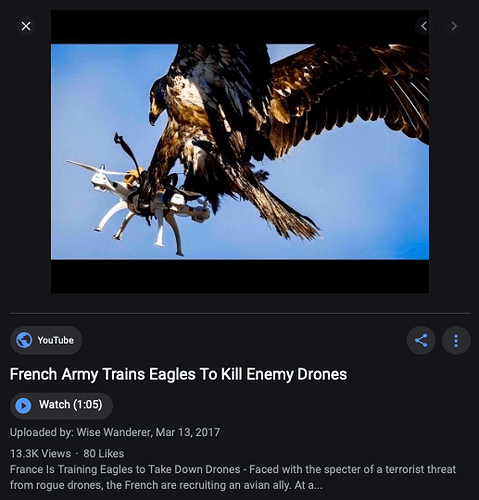 I heard about this for the first time from a friend who was convinced the drone-killing eagles were the real deal… However, I had my doubts. So a little YouTube research turned up a simple gem (details below), revealing the results of a practical experiment that consisted of applying spinning drone blades to the carcass of a dead bird (in this case a chicken, eagles being hard to come by at the supermarket!) The massive resulting cut to the skin and muscle of the dead bird suggests that this might be a good way to produce more dead birds. Jury is still out on this one, though… I wonder if anyone has any new information on the French initiatives?

Quick google and it looks like that image has been around since early 2017.

That’s interesting, in the Youtube video it’s the Dutch police.

Thanks for the link.

However, I had my doubts.

That was my first thought. I can’t imagine that the Eagle gets away unscathed. Having seen some horrific injuries on the web from spinning blades, I don’t understand it. I know the feet and legs are really tough but the body parts aren’t. Isn’t it just another case of humans assuming themselves as being far more important? A politician or a Golden Eagle, I know which I would save!

They have been doing this for a long time.
Two videos below. 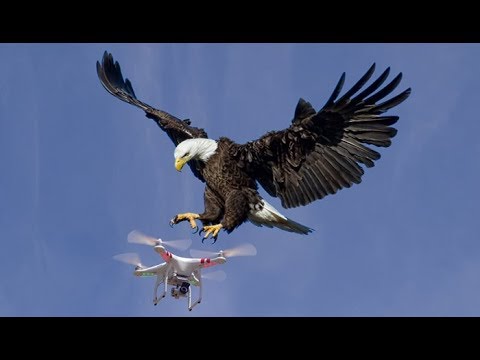 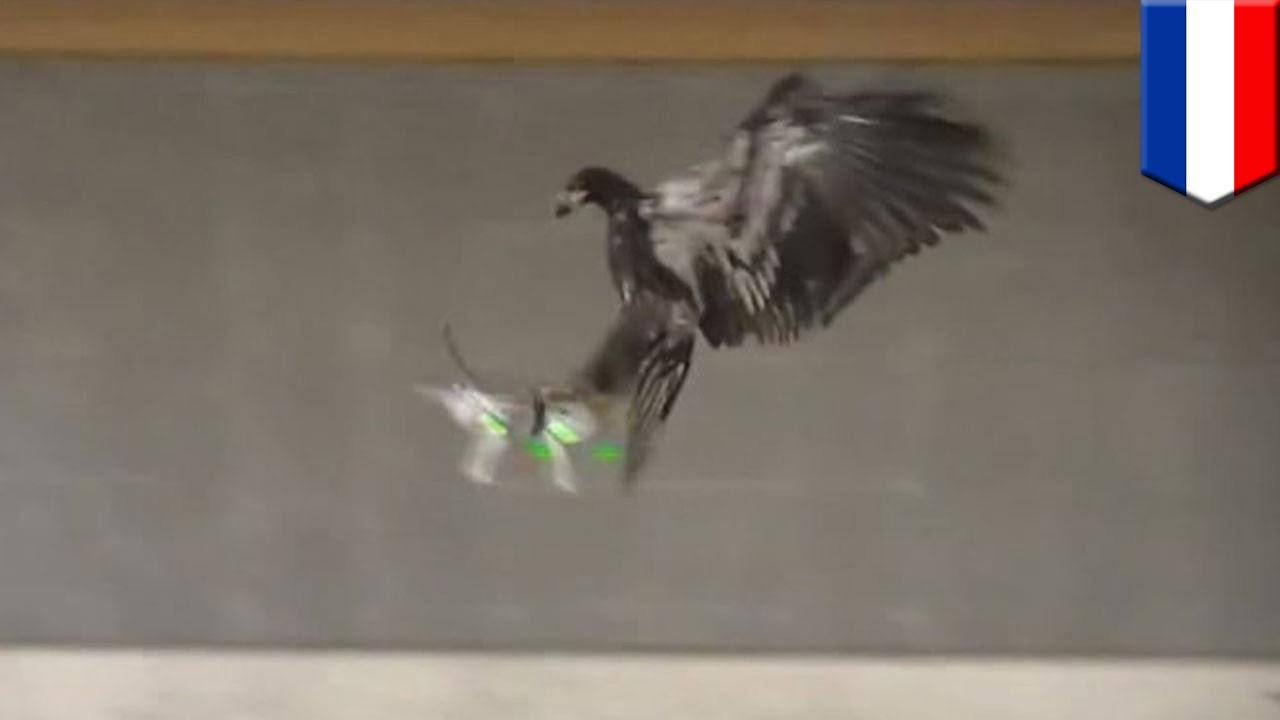