Hi all
I’ve been asked to film a dronie of some colleagues at work who are recording a short, internal only video. The Exec’s do this from time to time to try and engage with the troops. All done tongue in cheek, some sort of amusing skit to try and encourage us to look at things in a different way… could be diversity, inclusion, GLBT or a new customer focused campaign. It’s all voluntary and I would “like” to help, but I’m trying to figure out if it’s worth the risk… there are a lot of factors to consider…

The location they are asking for is here:

From the organiser:
(Idea is to film directly outside the fence of the skatepark, then move back in the park if needed into a more open area for the aerial “Dronie” shot.)

DJI don’t show a no-fly zone but the Drone Assist app shows it’s within the London CTR
It’s near a park so the usual drone safe rules would obviousuly apply
I’d have to do a risk assessment to ensure we’re not flying over or near people
No money or fees involved
We can’t take or land from within any of the Richmond parks, apart from the designated flying area (which is way more than 500m away!) so would have to find somewhere near 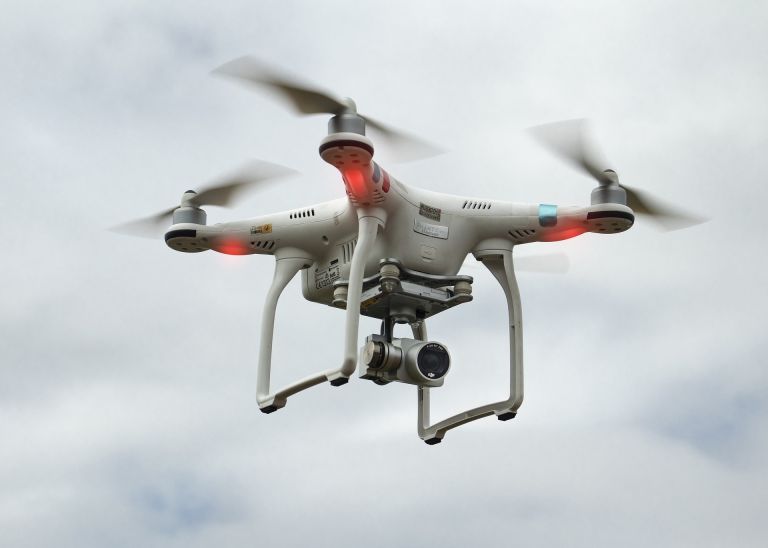 The use of drones and remote controlled flying models is only permitted on the Flying Field in Richmond Park.

The main problem seems to be the lauch site and flying within a Royal Park. So hit the problem head on - contact the Park for permission, explain it is non-commercial but nonetheless you would appreciate their permission, give your operator id, insurance details, proposed date(s) and times. Explain that you will have a safety crew of spooters and crowd-wranglers composed of those workmates not involved in the film, that you are familiar with the site and the hazards that need to be considered.

If they say yes - fine

If they say no - tough, but at least you know

You can then tell work ues or no with reasons for either decision from a third party - you have operated with due diligence. And, if the answer is a NO then try and suggest a plan B in a different location - that always gets brownie points!

Thanks Robert - appreciate the input. From everything I can find, I reckon they are likely to say no to flying in the Parks (ie, take off and landing) unless they try and make it a chargable activity. I’ve made my work team aware so I think I might just have to turn up and see if there’s someone nearby that we could shoot that scene from and cut the footage back together to look as if we were in the same park as the rest of the footage…

Largely on my advice, we’ve decided to head to Richmond Park flying field instead. No permits required and opens from 7am. Will post footage when I can edit. Anyone else been there recently?