Just watching the news coverage of the tragic events in Essex where 39 bodies have been found in a lorry container. The police have put up a barrier around the lorry, I’d guess about 8ft tall, to stop people looking in… so the BBC is showing what looks to be drone (could be helicopter, but I don’t think so) footage as they zoom in from the air to gawp into the cab through the open door.

Have to say, I’m not a fan of 24/7 news and the need to show increasingly graphic/shocking footage to keep the viewers hooked. Do I need to see video of the lorry to know what a lorry looks like? No. They’re never going to show the bodies at 11am (and I’d turn off if they did) but the suggestion they might seems to be what they were going for.

I was looking at drone regulations in Norway last week and they have this covered:

Model aircraft may not be flown over or in the vicinity of a place where an incident site has been established by the emergency services or the Armed Forces in connection with an accident or other extraordinary event.

Personally, I’d have no problem at all with something similar being added in to the ANO.

There was a whale in the River Thames donkeys years ago, everyone was going ballistic at Sky News as their helicopter was filming it.

Sky zoomed out to reveal their heli was over a mile away.

Zoom lenses… What can you do eh?

That’s a fair point. The orbit this was doing of the scene, it definitely wasn’t a mile away… wasn’t taking it long to zip between the two sides of the lorry for a good look about. But yeah, I get what you’re saying.

Yes zoom lenses are pretty amazing these days. Even my old sony camera mounted on my tarot 680 can get some decent close ups from 1/2 a mile away.

Most probably a helicopter, the tech is amazing, look at this from 10 years ago 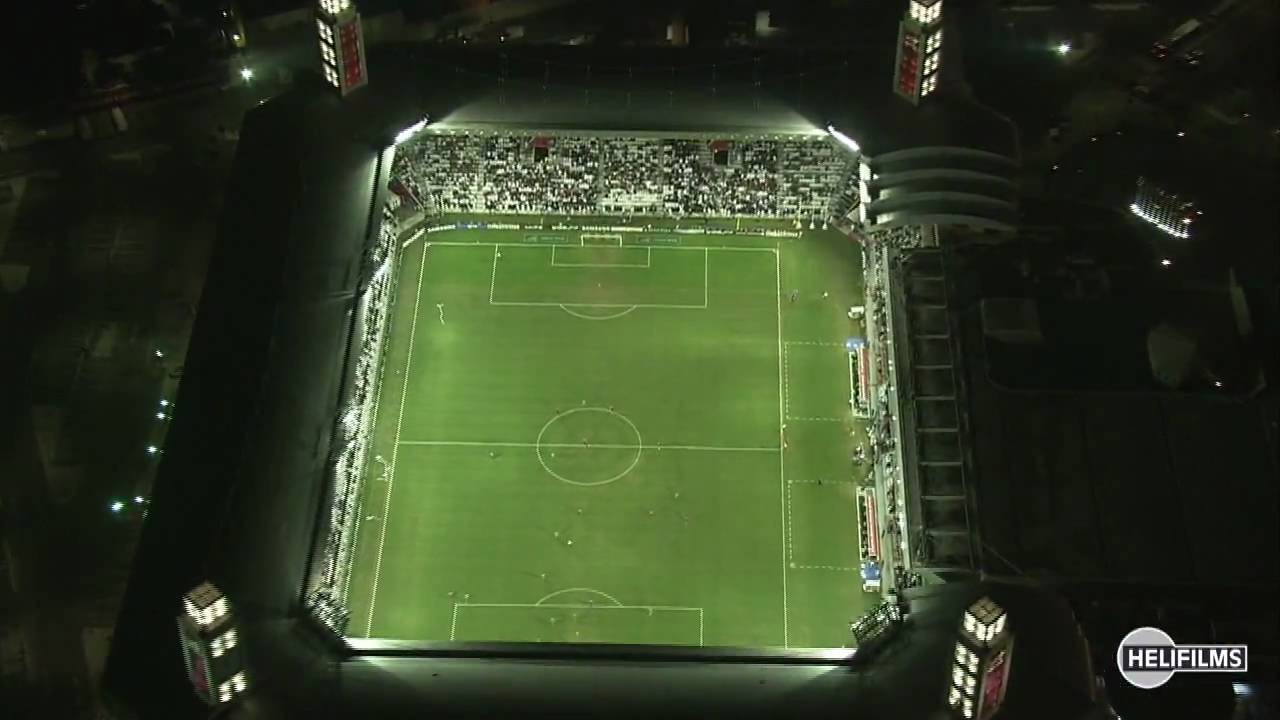 I do appreciate that zoom lenses are pretty awesome over long distances… the reason I’d thought drone rather than helicopter was the angle of the shot. It was either ~200ft away and under 300ft altitude, or it was higher and a lot further out. Not saying it definitely wasn’t the latter, but if it was it was moving at a hell of a speed to circle one side of the area to the other in a few seconds, and the background wasn’t moving at the rate I’d expect for a long zoom.

Though not designed specifically for filming the Zenmuse Z30 is a fairly amazing zoom demonstrated here using a Matrice 600 as the platform: 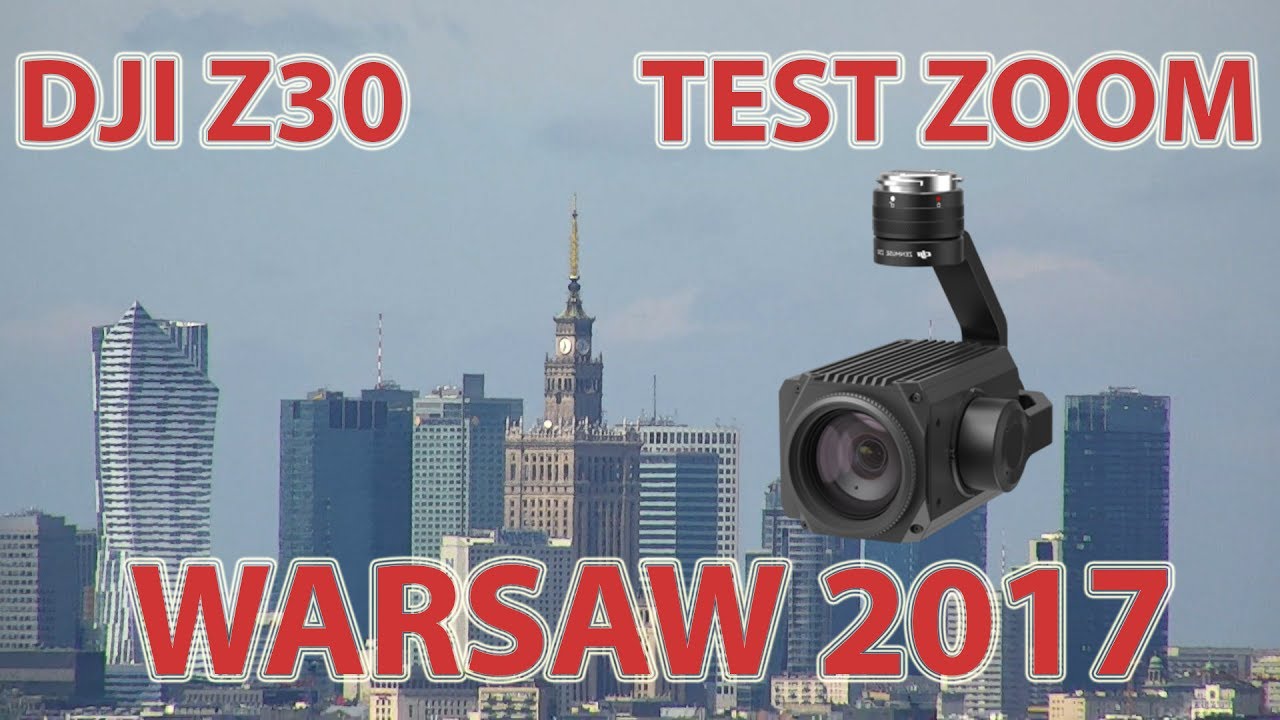 I think this is what the public imagine all drone cameras are capable of, hence they think we’re all spying on them

I presume that most news organisations have their code of conduct and can be relied upon not to show or edit out graphic images, a sort of ‘self censorship’. The problem then becomes one of ‘press freedom’ if the authorities start to dictate what can and cannot be filmed, and how. We are then on the very dangerous road to dictatorship by unelected authority

There was a whale in the River Thames donkeys years ago, everyone was going ballistic at Sky News as their helicopter was filming it.

Last week a Sperm whale was spotted of the Northumberland coast and local drone pilot filmed it swimming about a mile out. He got loads of shit about flying so close to it (90 feet) on the 2 main social media shite spouter sites.Later that day it was beached and unfortunately died and the area became a go to place for anyone who has a camera.

The thing that pissed me off was another drone pilot flew over it and put his video on YouTube showing where its jaw had been removed by the marine specialists that had the gruesome job of figuring out why it had died. The video in question in my opinion is sick, I dont know why you would video something like this and as for how close he got with his drone all I can say is “fucking muppet”

If you feel like watching it to see what I mean here’s the link. Worth watching to see why drones get a bad name. 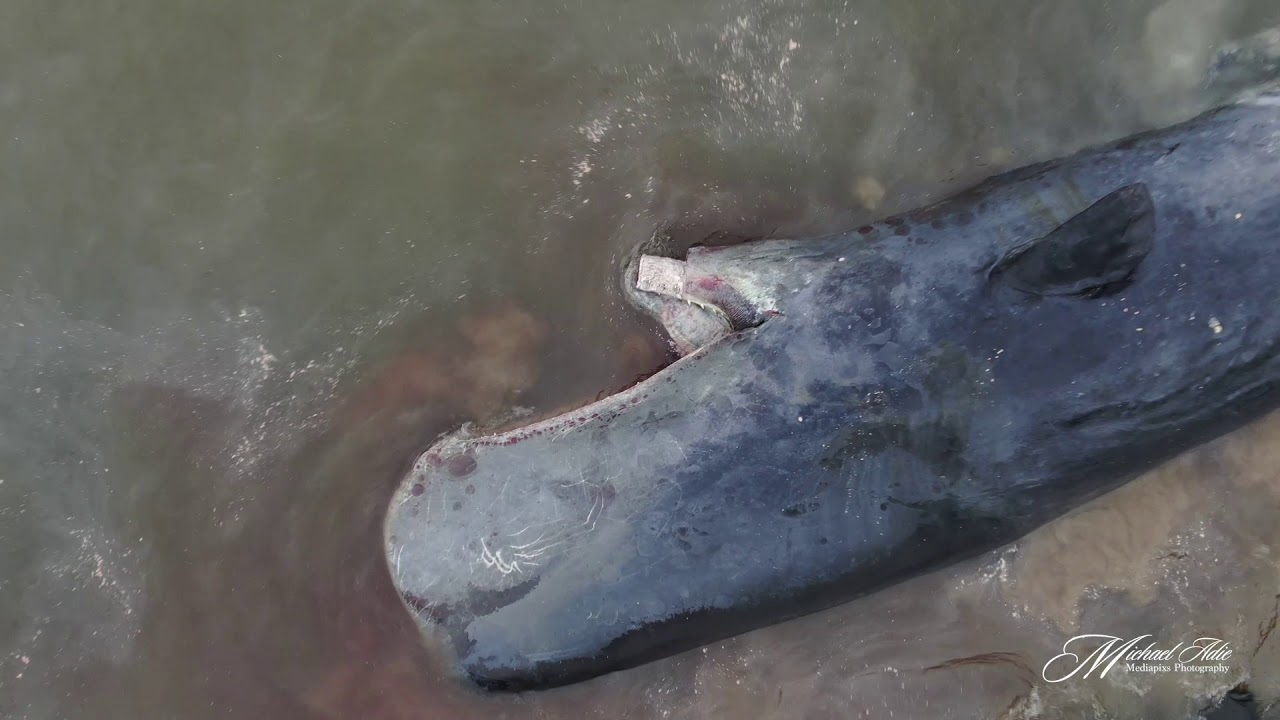 Just watching the news coverage of the tragic events in Essex where 39 bodies have been found in a lorry container. The police have put up a barrier around the lorry, I’d guess about 8ft tall, to stop people looking in… so the BBC is showing what looks to be drone (could be helicopter, but I don’t think so)

I would lay bets that, that is helicopter footage, It’s not as stable as drone footage, and the angles do indicate it’s not that far away horizontally.

that is helicopter footage

I watched it on proper TV last night and the copter blades could be clearly heard.

Yep, watching the news again today and it does seem I was wrong - helicopter not drone. And yes, as pointed out above, flight restrictions were put in place.

So, as you were… nothing to see here.