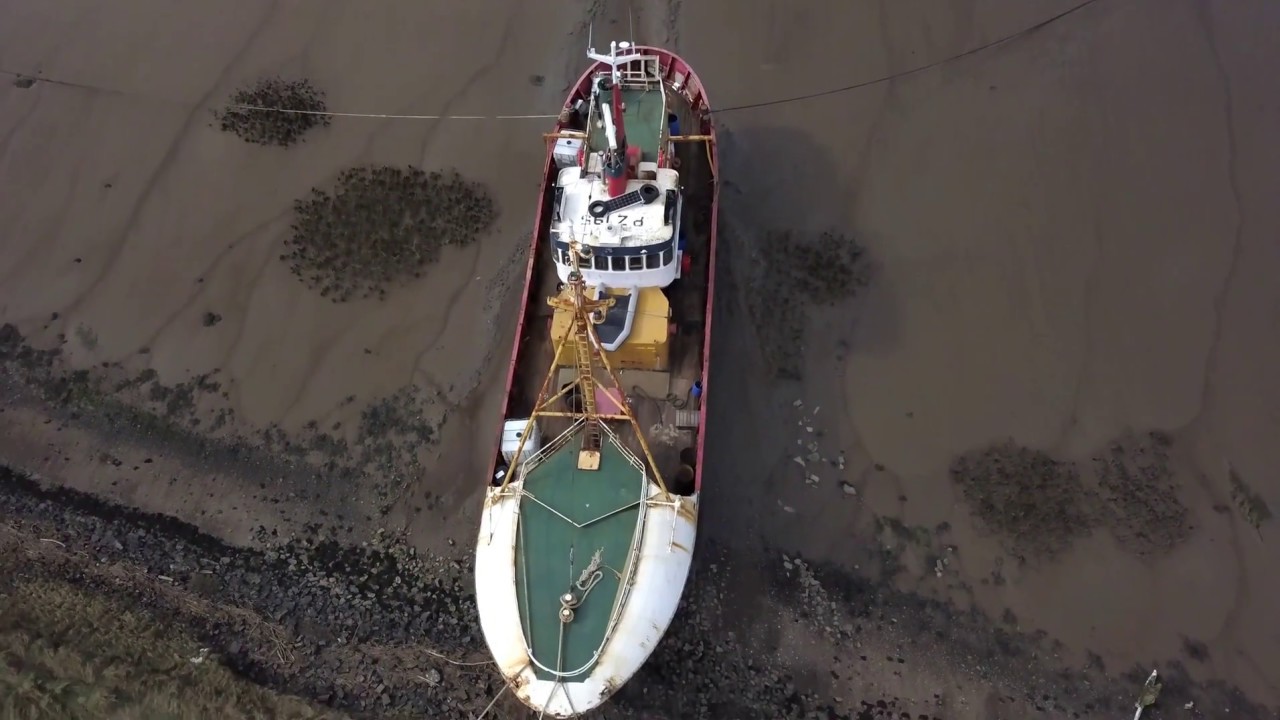 If I could offer some (hopefully constructive) feedback?

Slow and steady movements are essential - some of your movements were quite quick, as were the ‘stop’ manoeuvres too. Slllloooowwwwly

The transitions between clips are good, but you should use these to your advantage more.

For example, perform a single manoeuvre, be it flying up, flying down, going round something, tilting the camera, whatever it is that is moving, try editing the clips to only contain one move per transition, and cut out the actual move itself.

Watching that video, I found myself head-tracking some of the movements. You’d fly one way, then tilt something - all in the same clip. Or you’d move left, then down, then left again. Try to cut out those moves from the clips, so each transition only contains a single movement.

Brilliant thank you. Just what I needed. I promise I will print out your guide and try it all out.