Flight whilst fishing at the local syndicate water

Another chance to grab a video and try a bit of editing. Again think I have improvements to make but would welcome any feedback. 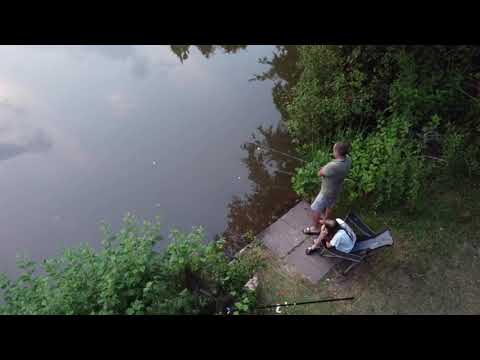 Tbh it’s not the most riveting of subject matters …

Too much gimbal movement , try to remove the shots where it’s moving left/right and is a bit jerky …

Would a polarising filter capture the water reflections better?

I do have to agree with gimbal movement comment, was it shot with the mavic mini? If so you can adjust the gimbal movement settings in the DJIFly app to slow down the movements and soften out the stops so that when you take your finger off the gimbal wheel it doesn’t just stop dead it slowly comes to a nice smooth stop. It can found in the settings under control and then advanced gimbal settings have a play with the settings will hopefully smooth out the jerky movements and should improve the overall quality of the final edit.

All so if that was shot with the mavic mini top marks for manually flying it through the trees like that! You’re a braver man than me!

Thanks for the info.
Yes it was shot on a MM and i will look into the settings re slowing down the gimblal movements, I was unaware that was even possible. I did fly through those trees, slightly crapping it I’m not gonna lie lol.

Think I’m still in the early stages of learning to both fly and edit what I capture with the right amount of skill. Hopefully I can slow down on the movements I make, pick better parts to show in the final edit etc.

And yeh it’s a nice lake to fish, I wanted to capture one of the guys getting a take from the surface and fighting then landing a carp, but sadly not this time.

and yeah capturing a take will be difficult with the drone but with a GoPRO or similar with a lot of extra batteries is possible just set it up on a tripod and leave it recording until you capture the take if the battery runs out replace and start it up again or if the memory card fills up delete the clip and carry on it’s a tedious task but the result will be worth it if you capture the moment! Then just cut the unused footage in post edit

Yes it was shot on a MM and i will look into the settings re slowing down the gimblal movements, I was unaware that was even possible

Have a look Henriks very good guide on this 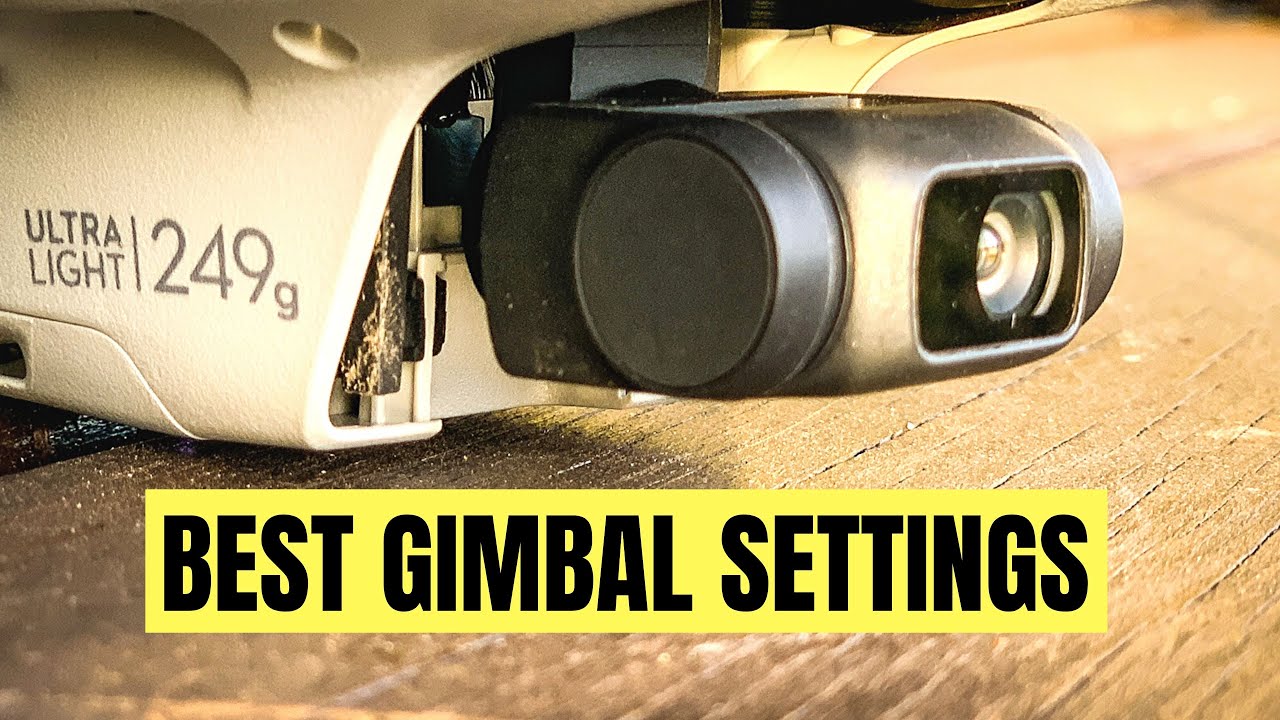 Do like his videos, he’s very informative.
Really appreciate you guys taking the time to reply and give feedback, like I say I’m still new to this and want to crack it and get some great videos and most importantly enjoy the flying whilst getting the footage!

Also use C/Cinesmooth mode to slow down the yaw of the drone for the smoother turns from left to right although I try and avoid direct yaw in my footage as it tends to look quite jerky and an unnatural movement unless I’m doing a pan of a wide area. There are some great tutorials on YouTube if you search the best cinematic drone shots they really helped me to start thinking about what it is that I want for a particular shot, things like how do I want to reveal my subject to my viewers and things like that.