Hi. Fairly new to drones and using a MA2. How do frame rates work? and when is it good to use particular frame rates? I tend to ramp it to the max, think its 60fps on the MA2 and select 4k. Is this the best option? If someone could explain I would be grateful. 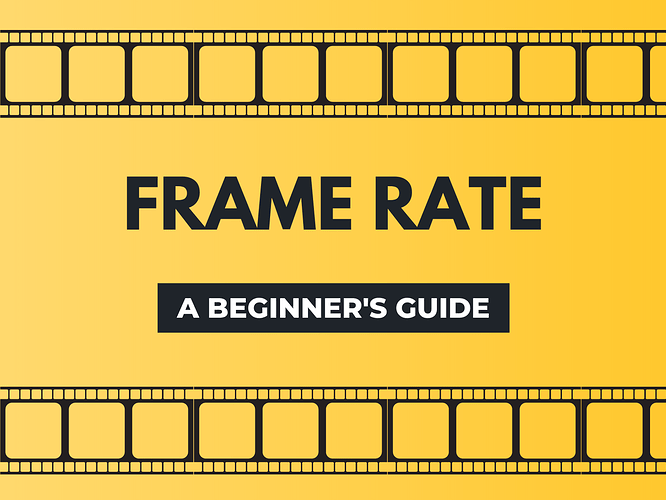 As you get started with video, you might hear intimidating, super-technical sounding terms like frame rate. But what is frame rate and why does it matter?

There will be plenty of people that would be able to help with this much better than me, but there are a few things that I can explain.

So first of all, the naked human eye can only needs 24 frames per second to form a smooth video, but there is cases where you could do with those extra frames, like if you want to create a slow-mo section of a video, those extra frames would allow you to slow down the section of video without looking “choppy”.

Of course, if you can shoot everything in 24fps, but if I’m trying to be creative, I do use as high as posible.
This said, you could say, I’ll shoot everyting in the highest rate that I can. This could be done, but all your videos would become much larger and when you export them, would most likely be reduced to the more standardised and smaller 24fps.

I hope this shades a little light on the subject.

Cheers. That helps. Thanks.

This gives a good explanation.
As stated in this video UK TV plays at 25 fps. 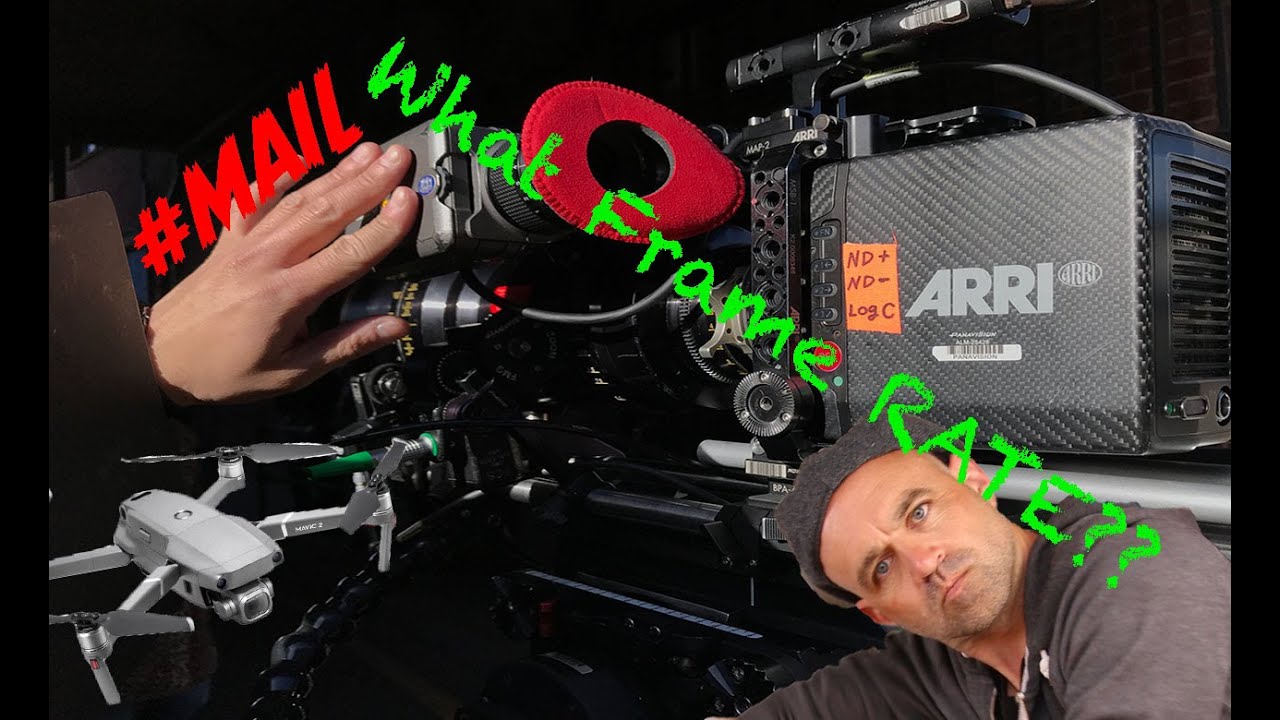 I film with my hand held video camera at 50fps it gives the smoothest appearance with fast motion shots.

For slow tripod mode shots high up you’ll be fine with 24fps
Low to the ground fast moving shots, then 60fps will look better

60fps will require double the storage of 30fps

Try not to mix either, stick with one if you are mixing footage from phone, camera and drone.

The result is pretty cool! 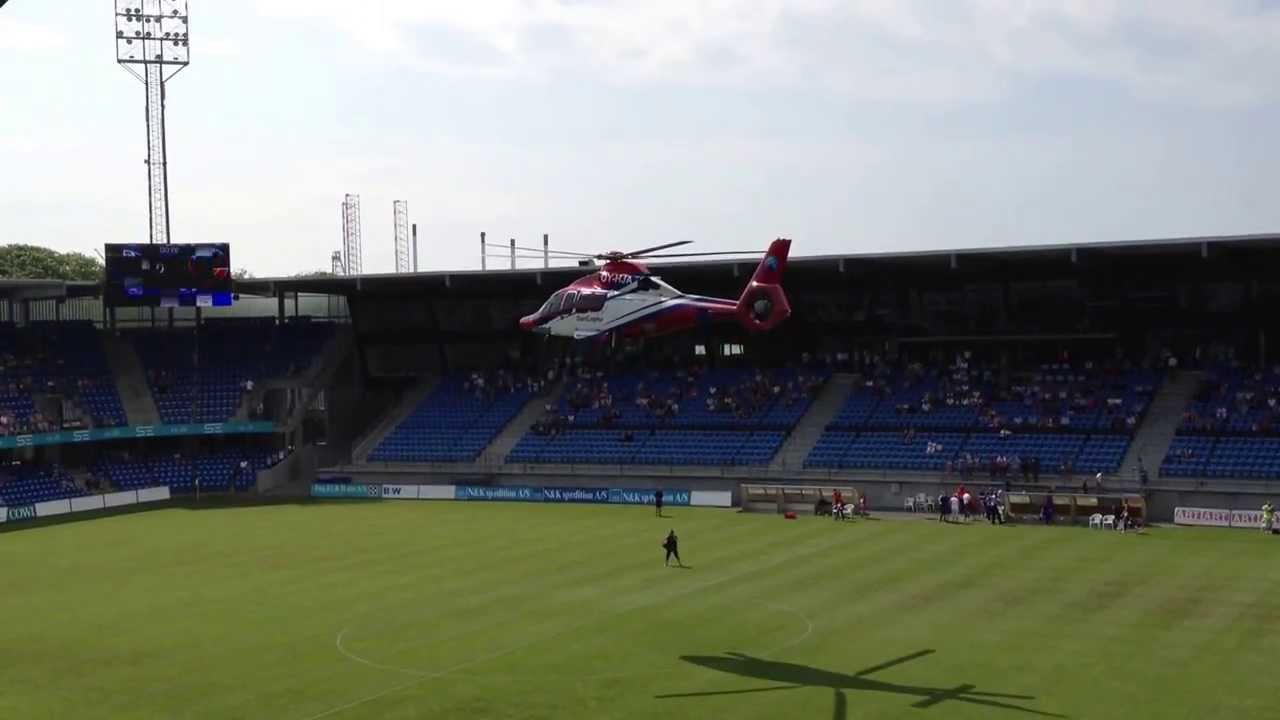