From the Green and Pleasant Heart of England

Worcestershire calling. Aren’t we a widely diffused bunch of people!

A few words about me; retired a year ago; just had a big scary birthday with a zero on the end; received a Mavic Pro as a birthday present. (My other half knows me pretty well.)

videos for a living a few years back and still make a lot for fun; last few years have been in marketing, new media and retirement. 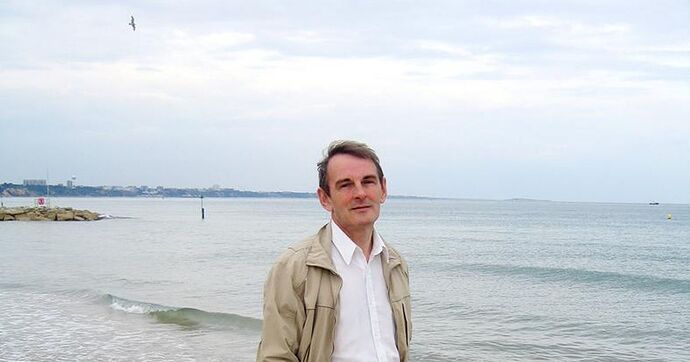 I am a Retired Marketing Manager in Worcester, United Kingdom. Watch my videos.

Hi @SteveBell, glad you could join us

I have a question already!

What editing software do you use?

Sounds like Stephen’s mail box is going to get full pretty quick
Oh and welcome to the madhouse
Pull up a chair sit a while and think what did I come here for?
Enjoy

Hi Stephen and another warm welcome to GADC. Good to have you with us. Congrats on hitting a big milestone and for getting the perfect gift to help you forget all about it!

As much as questions are being asked of you, don’t forget we’re here to answer any you may have. The Mavic Pro is a superb quadcopter but one that needs time and patience to get the best out of it. Have fun!

For editing I use Adobe Premiere Elements 2018, mainly because I’m a cheapskate and I refuse to pay a monthly fee for Premiere Pro. Having said that, I have done plenty of good work in Elements and I have never had the thought “Damn - I can’t do that in Elements!” * Elements edits 4K just fine, makes perfectly acceptable DVDs and Blu-rays with menus and so on. Under £100 on Amazon.

I know I could go on and edit in in Resolve as well, but I’m so quick in Premiere Elements, as my daughter would say it’s a case of “CBA”. (Can’t Be Arsed).

Resolve is free for personal use by the way, but be prepared to watch a few tutorials.

The best thing I invested in for editing was an ultra-wide monitor.

For editing I use Adobe Premiere Elements 2018, mainly because I’m a cheapskate and I refuse to pay a monthly fee for Premiere Pro.

Good to hear that. I’m looking at Premiere for just those reasons.

If you get Premiere Elements and there’s anything that stumps you, give me a call.