Just a few from tonight’s meet at Micks Monster Burgers at Portsdown Hill. Sadly, no burgers were harmed!

More pics to follow later when I’ve edited the RAW!!! 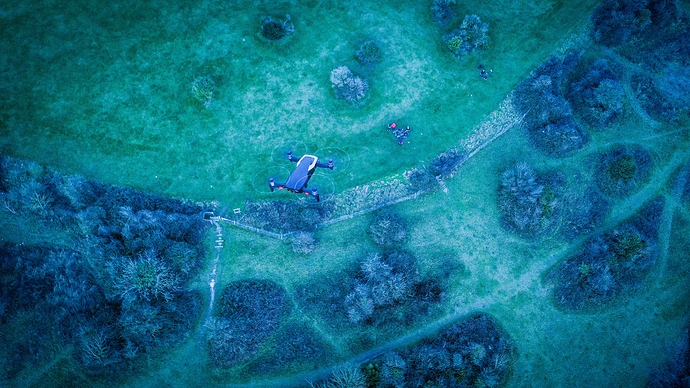 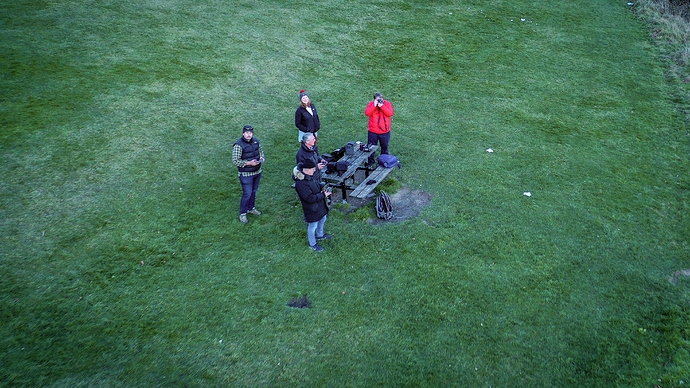 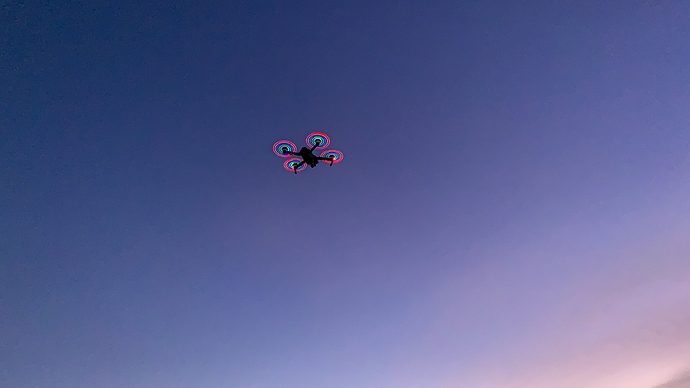 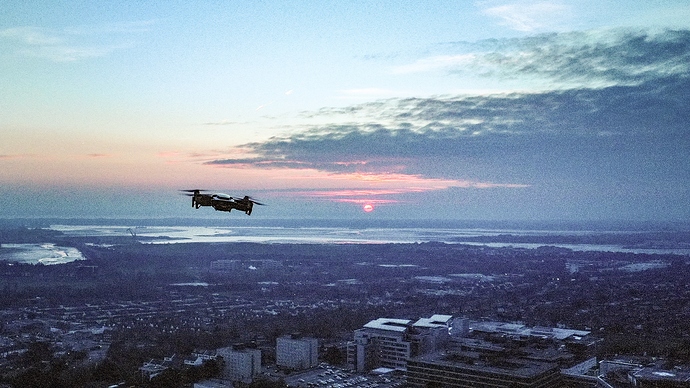 Some from me - though Most were from the ground!

I think the first is @scorps Mavic 2 Pro 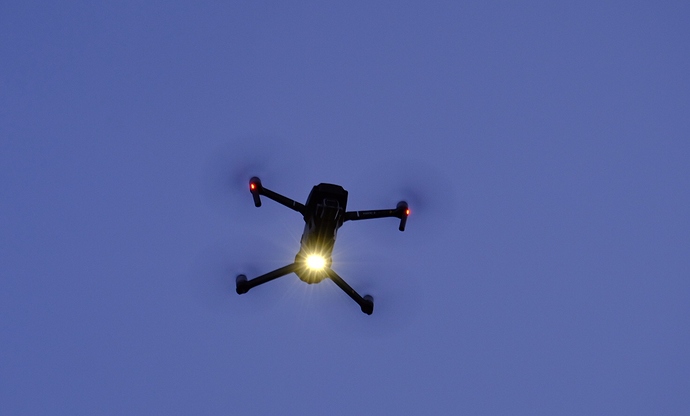 The next 2 of @OzoneVibe Mavic With some fancy light props 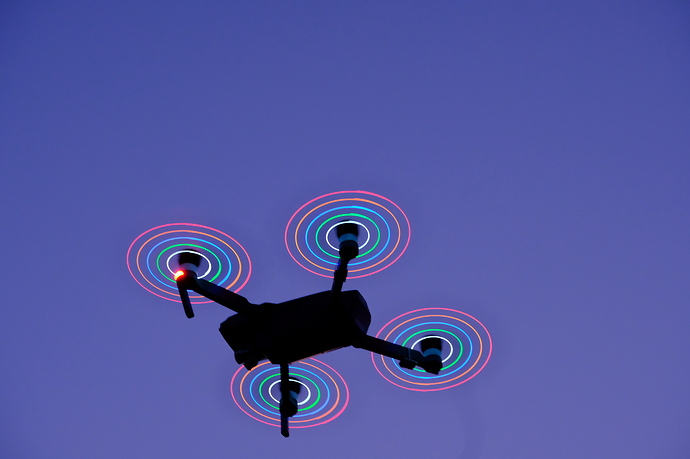 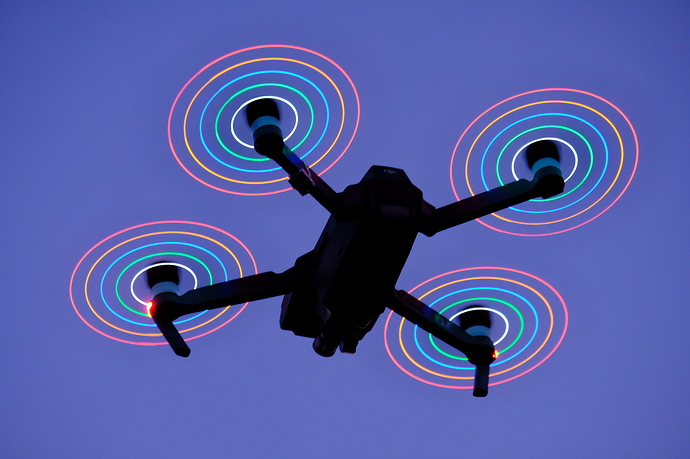 Then one of @Longstride Mavic 2 Pro taken from my Mavic Air with the sunset I the background. Unfortunately, what started as a fantastic sunset was spoilt by a large cloud bank… 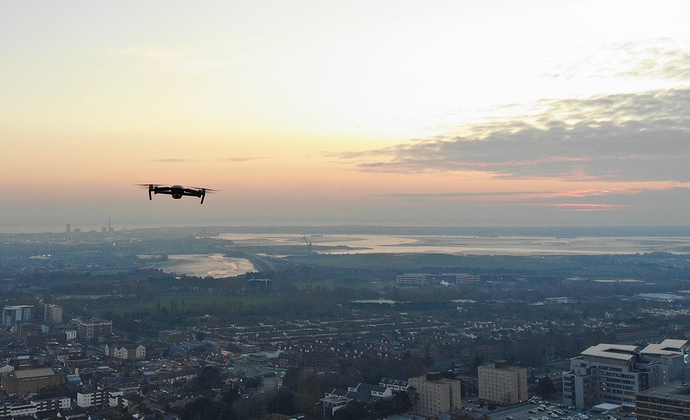 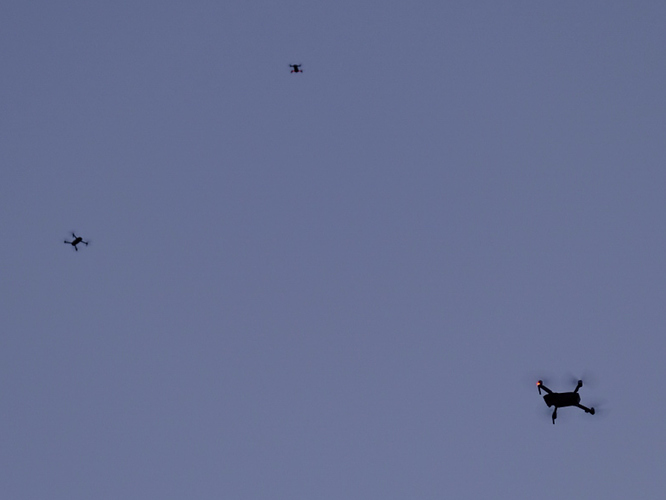 And a final one of @OzoneVibe 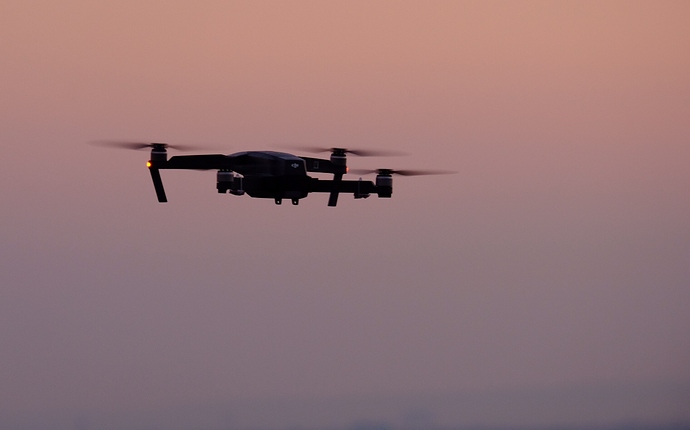 Another non drone from the night of the sunset just before it was lost to the clouds. This is in camera jpg and will,see if I can get a better image from RAW. 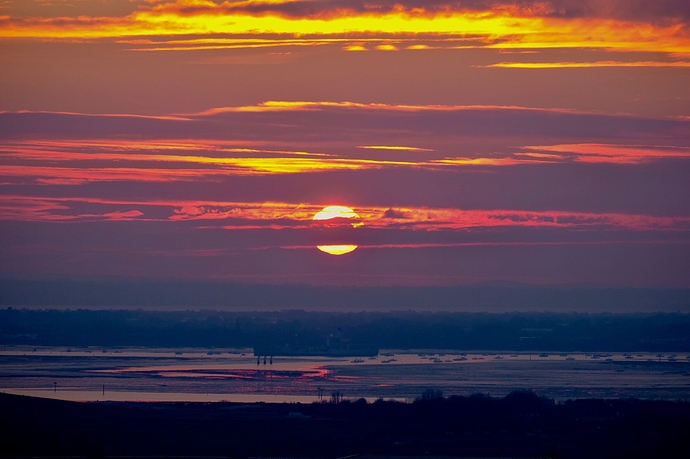 But ,the big question is…
Did you Guys get a Monster Burger?

So for those that don’t know who’s who, who’s who?

Mahoosive portion of chips (that were so large the uneaten ones were still warm when I got home) and an equally HUGE bacon bap!
I’ll endeavour to grab pics next time - they are special.

A couple from me … 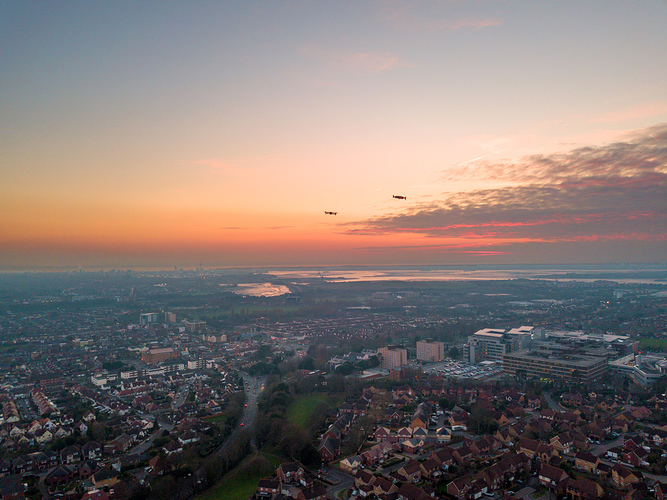 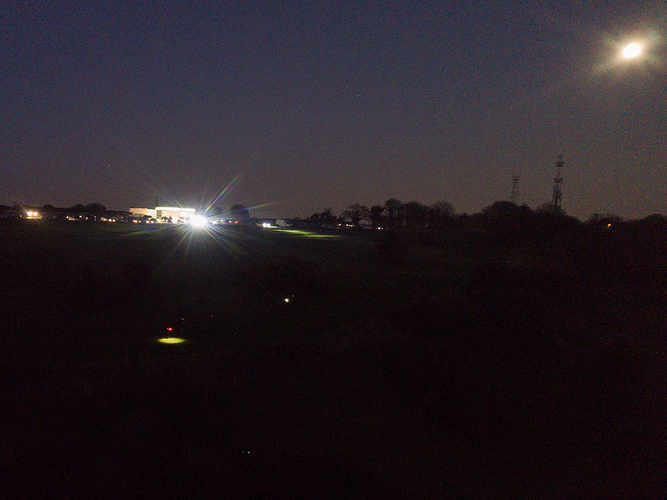 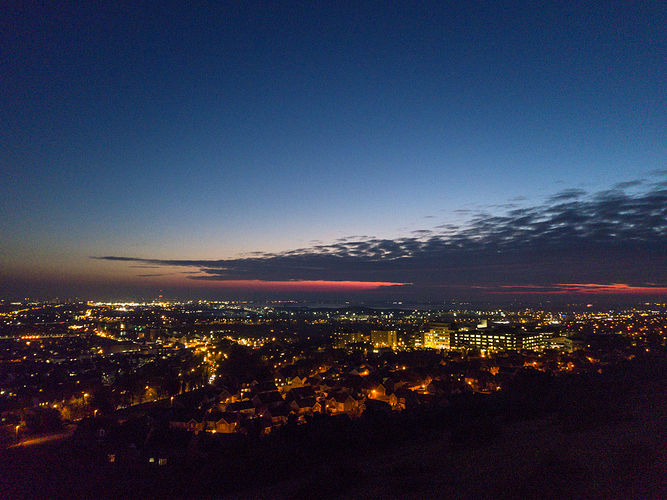 A few more from me edited in Lightroom! 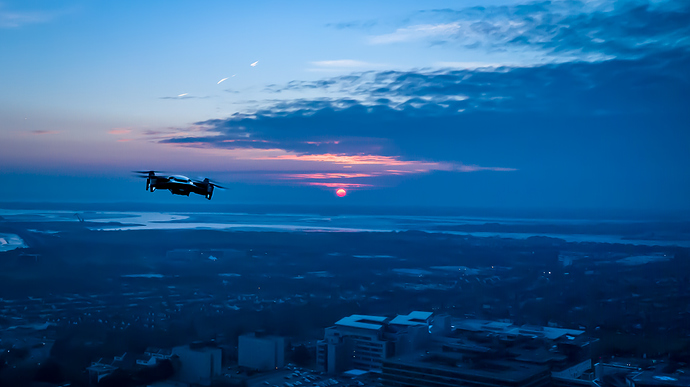 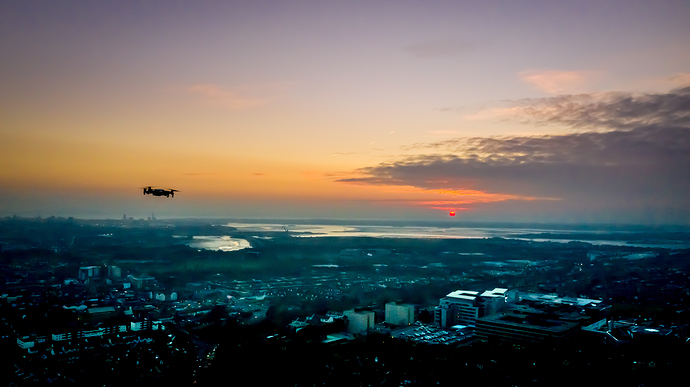 You two did get close!

I might have got closer to one - not two. LOL

Interesting to see the prevailing wind in them all … the Mavics all leaning similarly into it. 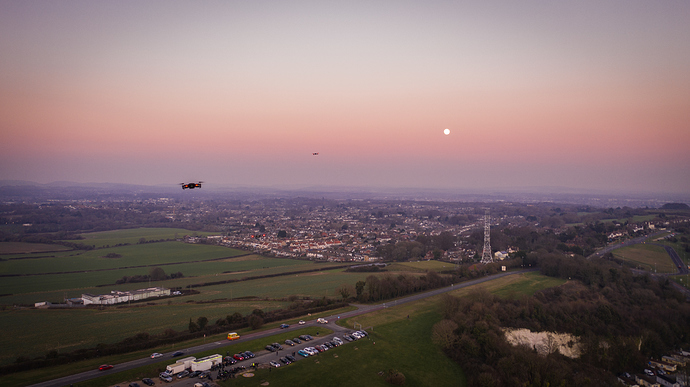 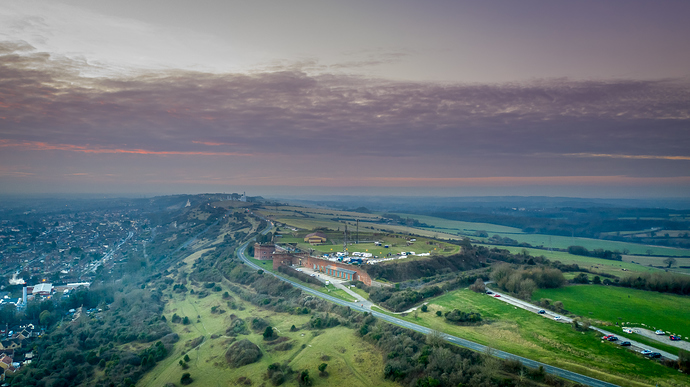 The “fort” on Portsdown Hill (somebody help me with its name?) 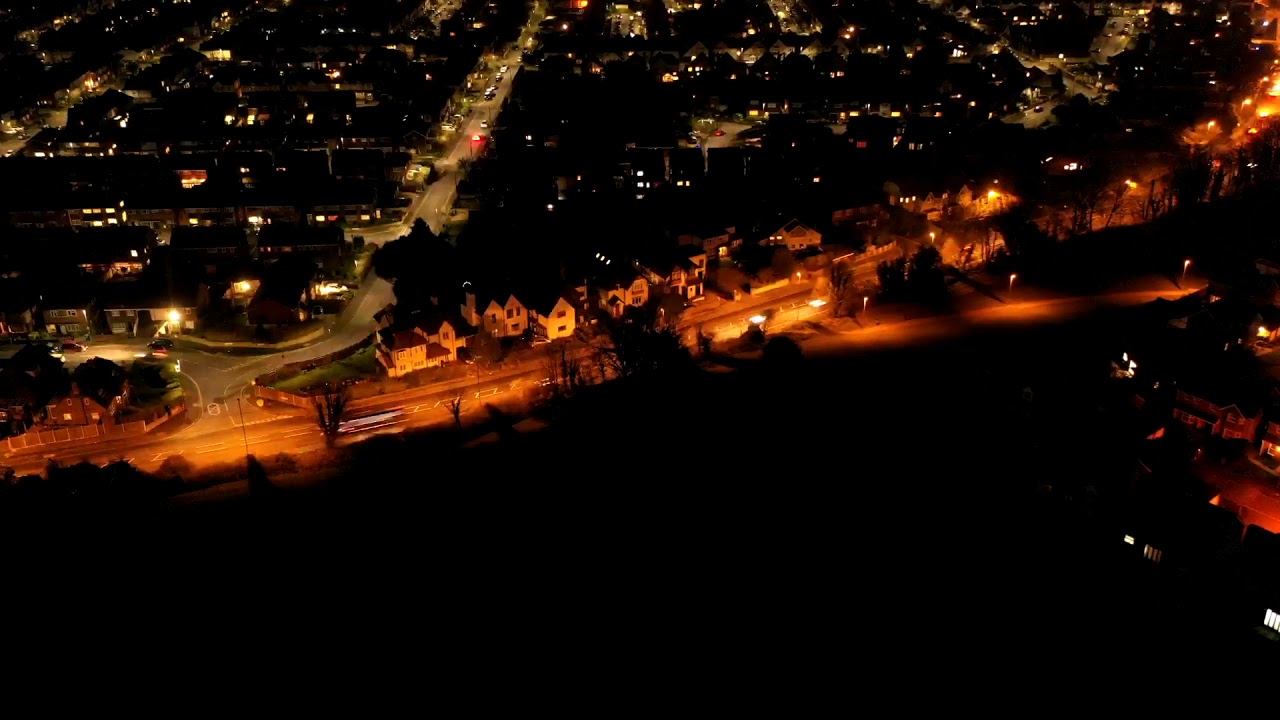 somebody help me with its name?