I’ve been interested in Mounting a GoPro to my Mavic pro 2. I found a mount that could do the job. Do you think this Will have a detrimental affect on the Mavic, even if flown at low altitude and speed? I’m interested for a third view on the MP2

Where on the M2P is it mounted?

The Enterprise edition supports all manner of weird objects bolted on top, I doubt a GoPro will make any difference 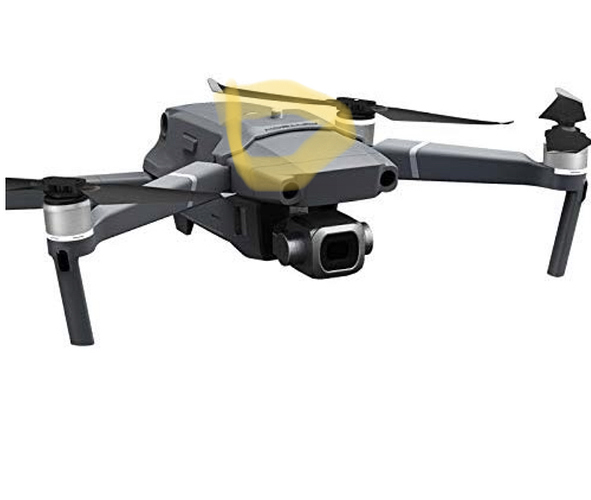 On the top at the front

Shouldn’t be a problem - just the camera/gimbal control board under that.
GPS is under the rear bit behind the battery.

I bought it to mount my GPS tracker to it, (you can remove the screw leaving a flat surface on the top)

I bought it to mount my GPS tracker

That doesn’t cause any video interference?

Not during testing - I’m still attaching it to the side with Dual-lock at the mo.
I believe the GPS receiver is right at the front of the AC nose and the TX/RX is located at the very rear of the MP2.

From the photos I’ve seen, it’s the same as the MP in overall configuration - albeit with some new bits.

I’m pretty sure that’s almost identical to the MP … gimbal and video processor board.

They wouldn’t provide a mount that covers the GPS module - that you can then mount more things to that would also cover the GPS module.
IMO - that would be really rather dangerous
Pretty sure it’s under the rear cover.

TX/RX antenna are usually in the legs since these are the most omni-directional features on the drone.

You can see from this video there’s not much room left under the cover once the gimbal module, with the gimbal/video control boards on top, are in place. 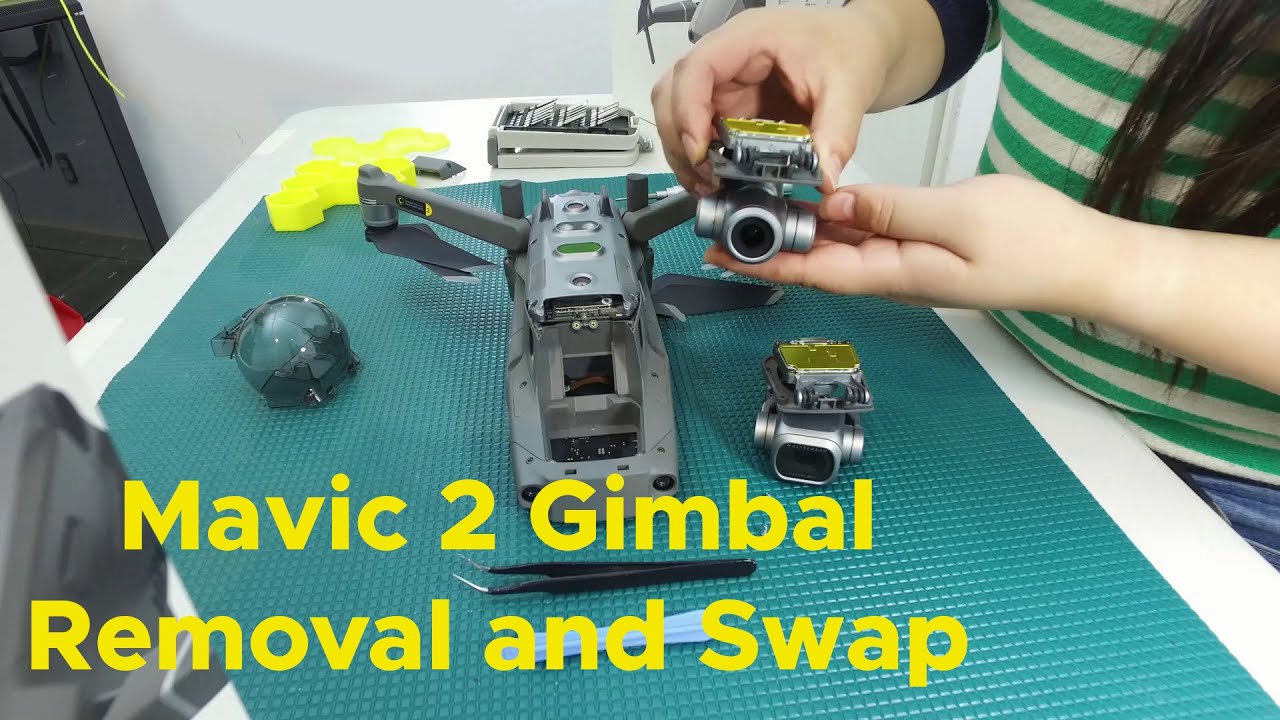 As a side question: the air intake holes at the front and back, does air directly go over the processor? I was flying last weekend and suddenly some mist appeared. I brought the drone back but there was some moisture on it. Just wondering if the moisture in the air could’ve got over the circuit boards?

I’ve flown in fog/mist many times (albeit with MP), but not had any problems.

Connectors would be the things to not get damp - but they are so tight (a) there’s little chance of them getting damp and, (b) since things get pretty warm inside the drone (hence the vents - and a fan on the MP - is there one on the M2P?) the damp would vaporise too quickly to percolate to anywhere quick enough, and for long enough, to be an issue.

Edit: The environment I’d be most cautious with for dampness is in ski resorts … where a very cold Mavic gets taken into warm (and usually VERY humid restaurant/hotel … humid because of all the snow/damp traipsed in) and then the humidity can condense and the condensation persist.
(Somewhere I wrote a longish piece on that issue - might have been on Mavic Pilots.)