Clive here from not so sunny Worcester here in the UK.

I’m new to the site and drones in general so looking to grow in my pilot skills and experience with like minded people. I have a Mav 2 Mini and a Mav 2 Pro and currently going through the process for A2 CoC and getting my head around the jargon and rules etc… Whilst whizzing around the inside of the house with the M2M.

Mainly looking for recreational flying and getting into drone based areal cinematography and learning how to get decent shots and build up my skills in both flying and imagery for fun.

Anyways, just wanted to check in and say hi so I’ll consider that step ticked off!

Thanks Steve! nice to be here

Don’t forget to try our very own DroneScene for all the tools you’ll need for ore flight planning as well as member added places to fly.

Good2Go is also on there, let’s you know what you can fly and where

Many thanks Chris - another one added to my Drone Bookmarks!

That site Good2Go is so so handy - thanks for sharing that. I was a little bewildered on where I can and can’t fly - I knew there was much more flexibility with the MM2 - hence I bought it.

Thanks for that! Explains things in an easy and straight forward way. 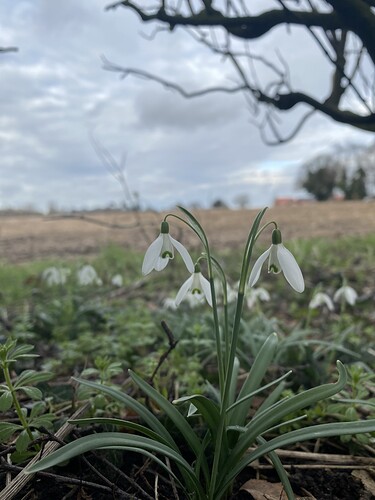 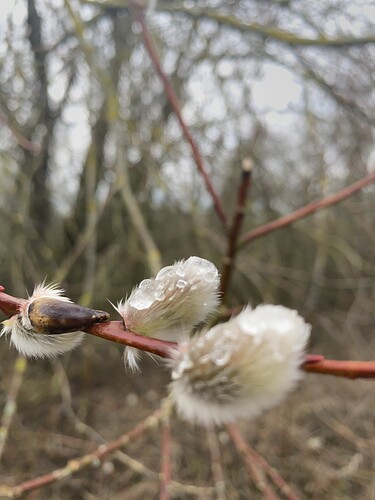 I do wish I was nearer beech areas, as the footage collected could be awesome - and Bournemouth is lovely.

There are some nice areas around here - but I’m just not entirely sure about the Worcester by laws. The council aren’t going to permit take off and landing on their land.

I’m still trying to get my head around the rules on TOAL as it appears you need permission from the land owner - which is fair enough. But it’s the gray areas, such as bridle ways, foot paths, common land or no man’s land as it was called…

What is to stop you from finding a nice little lay by in the middle of nowhere and setting up shop!!

I’m quite tempted to just use my best judgement and just do it - taking into consideration the Drone code, and the separation rules etc…

Perhaps I’m just other thinking it.