Guess what this is and why and where 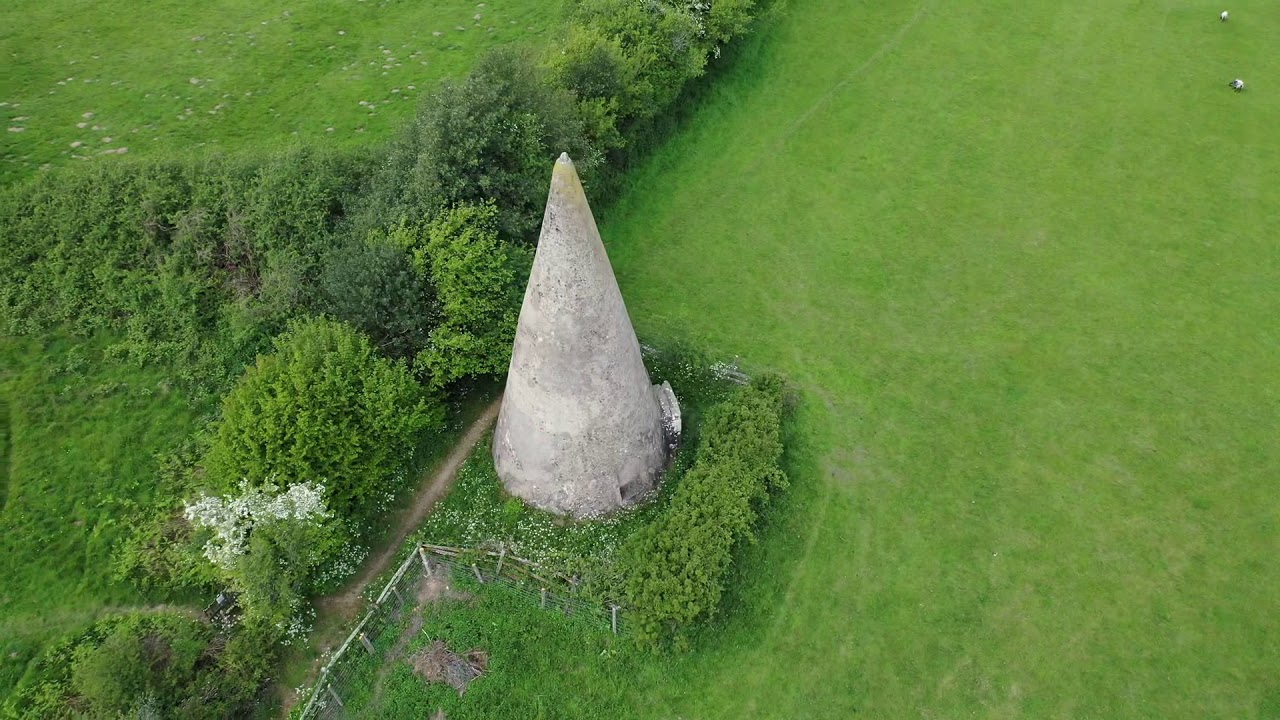 Meant to post this up a couple of weeks ago

Is it where they make garden gnome hats?

Dunno why it’s not in hd

It never comes up in HD did me from my iPhone 8. Have to open in the YouTube app then change the setting.

It does look like some sort of kiln but don’t know why is seemingly away from everything? Perhaps there was something toxic involved like lead or arsenic? Total guess obviously

Pretty sure that’s the Sugar Loaf Folly built by John “Mad Jack” Fuller and is not a million miles from Battle. As to why, hjust look at his nickname and who really knows.

(10.7 m ) tall in a meadow just off the Battle-Heathfield road B2096, near Wood’s Corner in East Sussex (Sometimes spelled Sugarloaf).

Legend has it that John “Mad Jack” Fuller made a bet that he could see the spire of St Giles, Dallington from his house, Rose Hill in Brightling. When he Realized that this was not true he had workmen hurriedly erect this folly in order to win the bet.

It is thought to have been built in the early 1820s and gets its name from the conical loaf form that sugar was sold in at that time. It may possibly have been designed by Sir Robert Smirke.