On Wednesday I dropped the car off for an MoT then Dogzilla and I walked the three miles home. Today I walked to the garage to pick up the car again. I took a few snaps on the way. This was an interesting exercise for both of us as only a small part of the walk is on our regular route - lots of new smalls, dogs and people for Dogzilla to investigate! 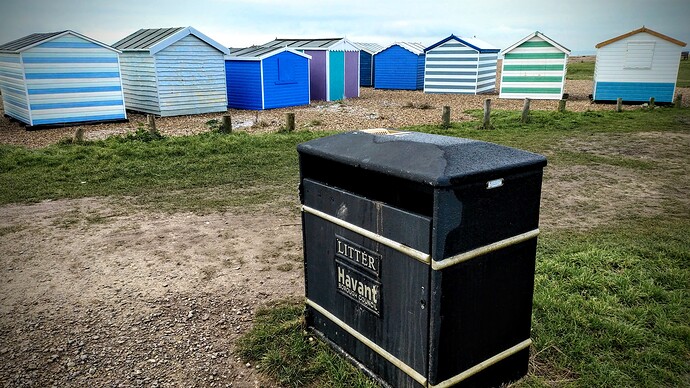 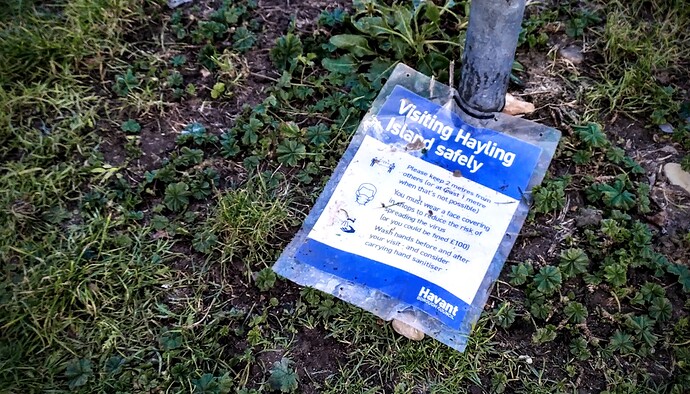 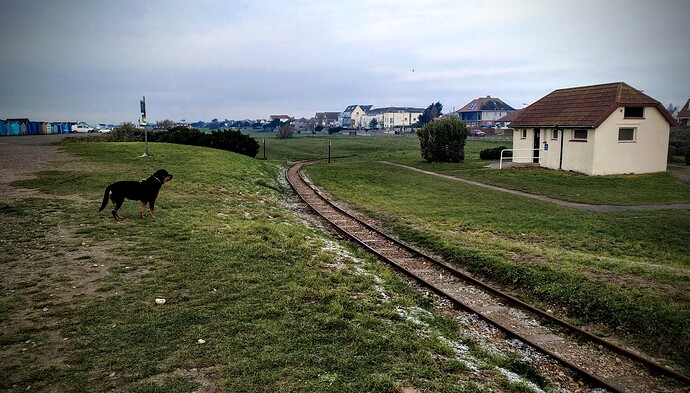 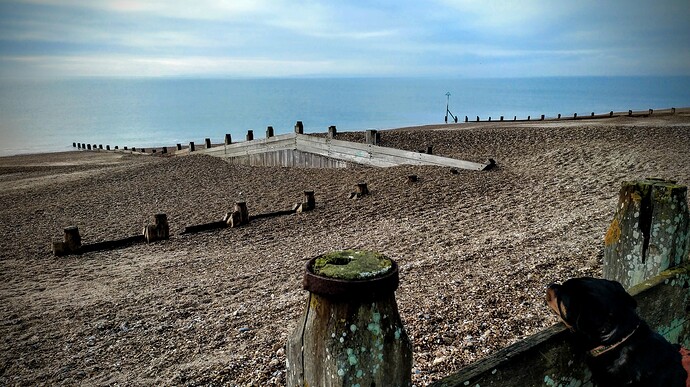 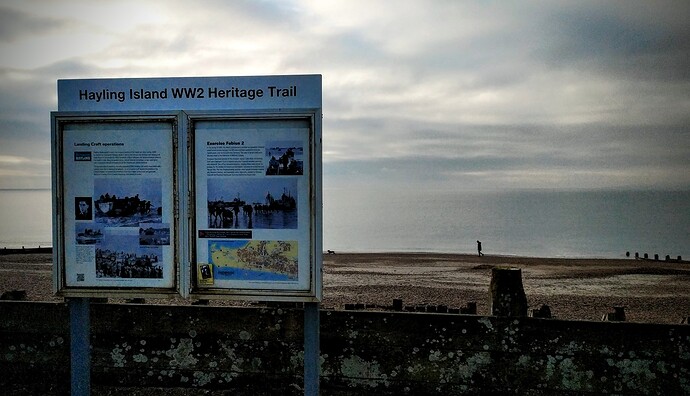 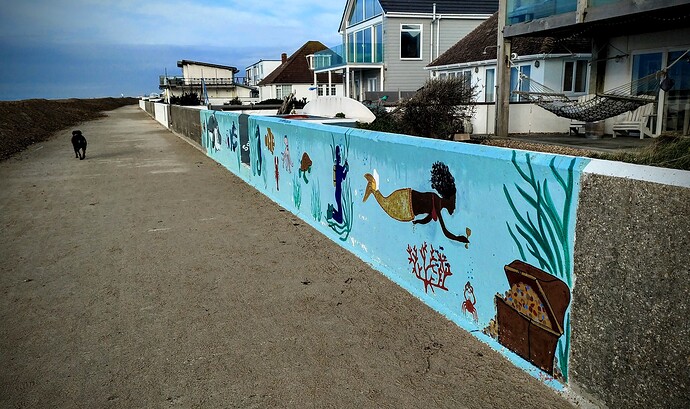 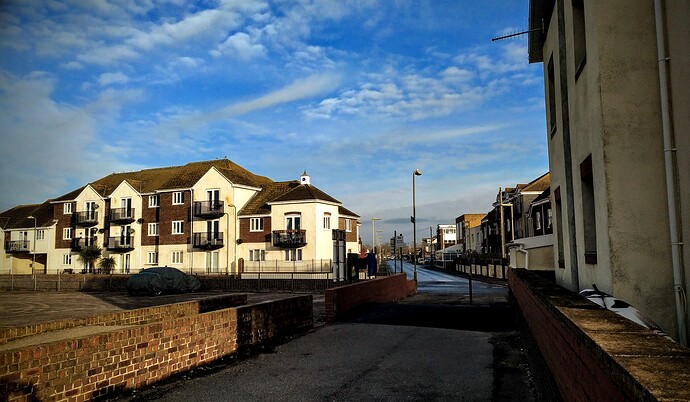 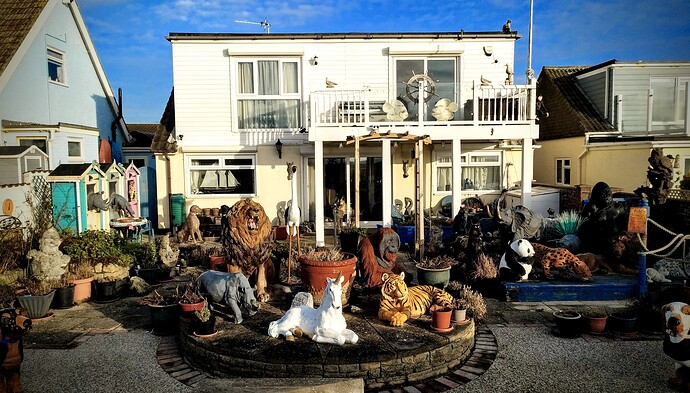 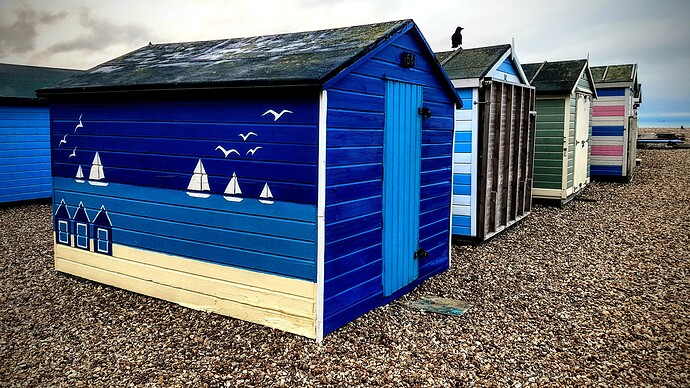 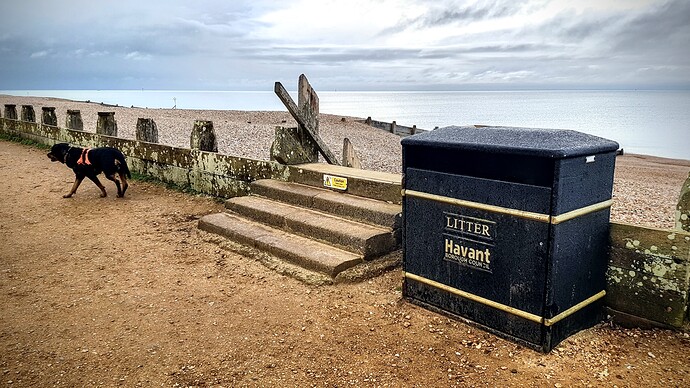 Is that a narrow gauge railway Rob, or is Dogzilla nearly 10 feet long?

I can see why you call him Dogzilla now, he’s a big chap!

Is that a narrow-gauge railway Rob, or is Dogzilla nearly 10 feet long?

No that’s a lie. Ome of these things might be normal-sized. 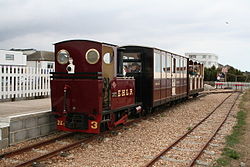 The Hayling Seaside Railway, formerly East Hayling Light Railway, is a 2 ft (610 mm) narrow gauge railway on Hayling Island, Hampshire, England. It is mainly a diesel operated railway, though from time to time the railway hires steam locomotives from other narrow gauge railways. It operates passenger trains between Beachlands and Eastoke Corner. The Hayling Seaside Railway began life as the East Hayling Light Railway (EHLR), formed by Bob Haddock, a member of the society who in the mid-1980s ...

I can see why you call him Dogzilla now, he’s a big chap!

She might take you to task over the gender confusion and, for a Rottweiler, she is quite small. Dogzilla refers to her destructive tendencies. I think she self-identifies as a rodent and feels the need to chew anything that isn’t nailed down …