Highclere Castle - Added to Castles and Fortifications in South East 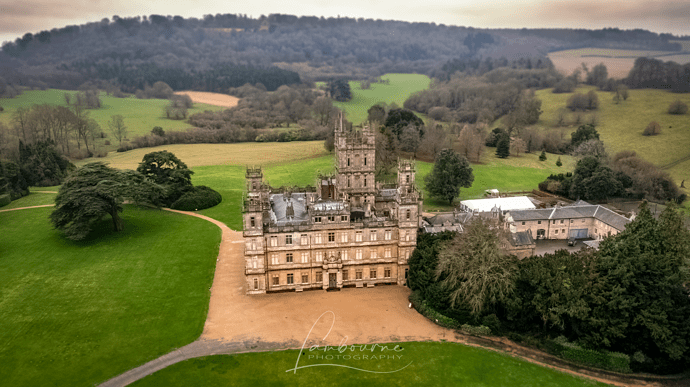 This location has been recommended to fly your drone in the Castles and Fortifications category in the South East region.

TOAL was from Beacon Hill, outside the Highclere Estate.

The first written records of the estate date back to 749 when an Anglo-Saxon King granted the estate to the Bishops of Winchester. Bishop William of Wykeham built a beautiful medieval palace and gardens on the park.

Later on, the palace was rebuilt as Highclere Place House in 1679 when it was purchased by Sir Robert Sawyer, Attorney General to Charles II and James II and direct grandfather of the current Earl.

In 1771, ‘Capability’ Brown made plans for the alteration of the grounds, water and symmetrical Georgian house at Highclere for the 1st Earl of Carnarvon.

In 1842, Sir Charles Barry – who was also working on the Houses of Parliament at the time – finished his final designs for the 3rd Earl of Carnarvon, transforming Highclere Place House into Highclere Castle.

The Countess’ research has revealed that, in 1867, the Constitution of Canada was drawn up in the British North America Act by 4th Earl of Carnarvon and John A. Macdonald, later the first Prime Minister of Canada.

The history of planes begins at Highclere Castle in 1910, with Sir Geoffrey De Havilland making his first flight on the Highclere Estate at Seven Barrows.

In 1922, the 5th Earl of Carnarvon discovered Tutankhamen’s Tomb with trusted colleague and friend Howard Carter.

During the First World War, Highclere Castle was converted into a hospital for wounded soldiers run by the 5th Countess of Carnarvon. 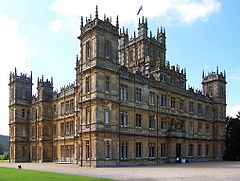 Highclere Castle /ˈhaɪklɪər/ is a Grade I listed country house built in 1679 and largely renovated in the 1840s, with a park designed by Capability Brown in the 18th century. The 5,000-acre (2,000 ha) estate is in Highclere in Hampshire, England, about 5 miles (8 km) south of Newbury, Berkshire, and 9.5 miles (15 km) north of Andover, Hampshire. It is the country seat of the Earls of Carnarvon, a branch of the Anglo-Welsh Herbert family. Highclere Castle has been used as a filming location for...

The originator declared that this location was not inside a Flight Restriction Zone at the time of being flown on 01/01/2022. It remains the responsibility of any pilot to check for any changes before flying at the same location. 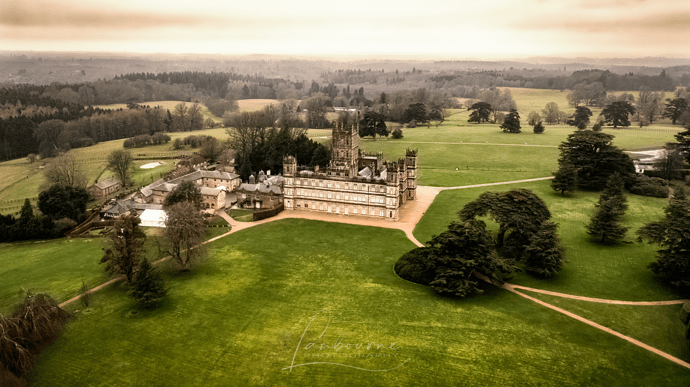 I been up beacon hill on a country walk few years back
And if a remember in the distance highclere. So how far is it from beacon hill. ?? Bit of a distance !

So how far is it from beacon hill. ?? Bit of a distance

Have a look at measure tool in DroneScene, another great reason to use it 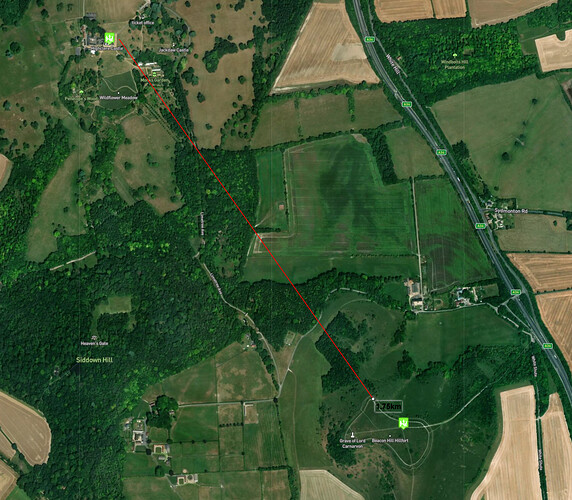 Including stopping for photos and videos, my actual flight was 4.6km. 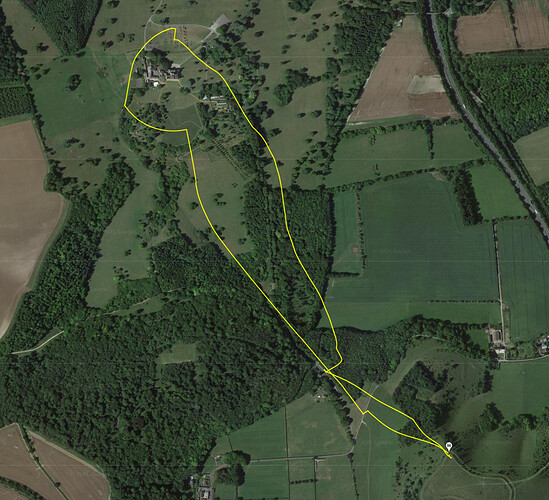 Great thank you . So no problem with Signal/ transmission dropout ( FCC mode ? ) Hoping to do photos or vids this spring With either original Mavic Air or Mavic Air 2s …

I didn’t even drop a bar in signal. I am using the FCC Boost hack though, and it has made a big difference. I tested the M2P before the hack and was getting disconnects at 750m with no obstructions (which is far from normal). The FCC Boost mode from Drone Hacks is by far the best hack.

If you click the link below, select Notifications then HD Flight Player, you can see my signal strength remained at 100% for the whole flight. 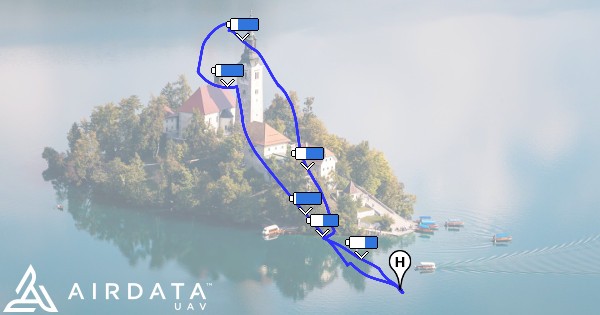 Lovely thank you … you been a great help