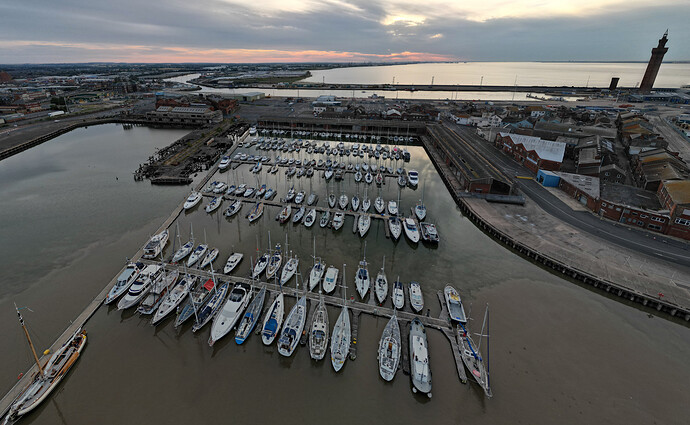 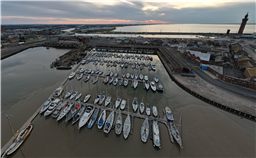 This location has been recommended to fly your drone in the Everything Else category in the Yorkshire and the Humber region.

The HCA marina is situated in the old Fish Dock No1, originally completed in 1856. It has accomodation for 220 boats and hard standing for 30 boats. Diesel with fresh Plenty of waste land /quiet roads around Ribey Street to take off from. The old ice house building towards top left was used in 2007 as a set to film part of the film Atonement starring Keira Knightley, James McAvoy