I need help with a possible Mavic Air WiFi issue

Up until now flown Mavic pro & Mavic Pro 2 along with an Anafi and never had any issues with connection, a few months ago I purchased a Mavic Air to use on our travels and only got round to using it this week whilst in our tourer, I went to an altitude of 21 mtrs and at this point the image started to break up on screen and the response from controller was extremely lagging also the yaw was not getting an immediate response (a good 5 seconds) the pics show the environment I was flying, it was vertical lift at 21 mtrs and did not move from this position, so any Mavic Air users on here that could give a little advice could it be settings, technical fault , area or just me expecting too much ? cheers 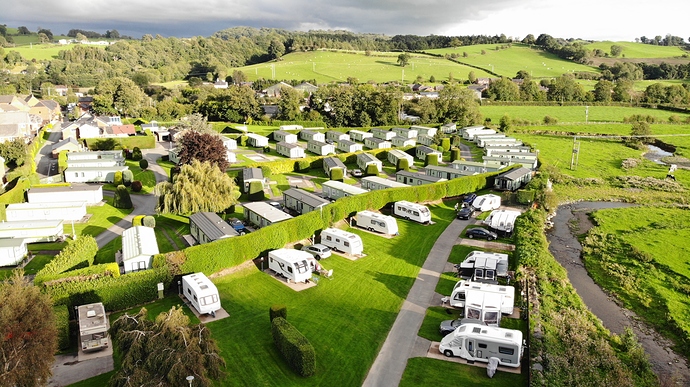 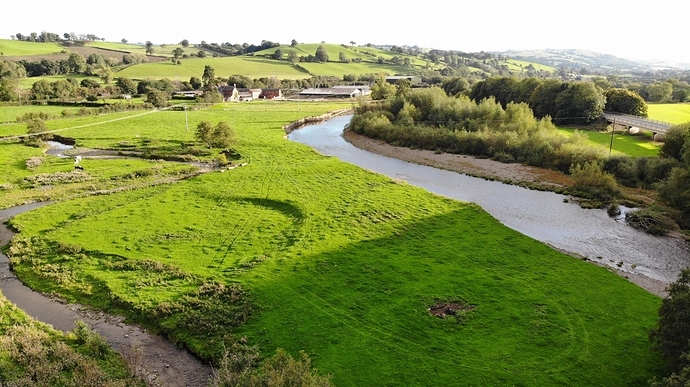 It’s normally just because you went straight up. The signal from the controller is weakest directly above it.

Also the antenas will need to be moved accordantly. So if it is right above your controller, you need to have the antenas and flat (stretched out).

Increase in range by positioning antennas

OK so for a long time, i've been wondering why i got so mixed results with my MM (FCC model) range. Mostly the range was very bad. Sometimes i would lose video feed while flying 100m up in the air right above me (CE mode). In FCC mode i got slightly...

A picture paints a thousand words they say, so here’s a picture and I’ll try to keep the “Nidge” speak to a minimum. 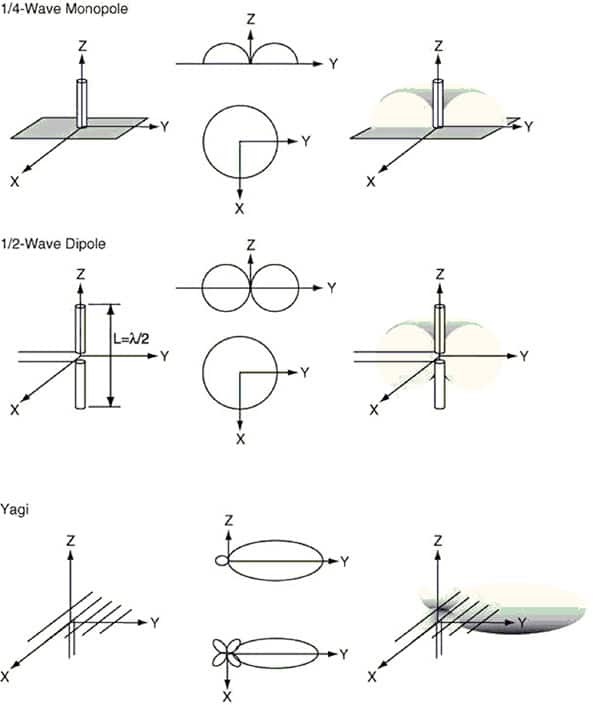 The first and second images are the ones we’re really concerned with as most RC controllers use either an unbalanced 1/4 wave, with ground, or counter poise, usually provided by the ground rail on the RC’s internal circuit board, or some form of dipole, known as a balanced antenna as it is electrically isolated from the ground of the controller.

Both antennas have as near as possible omnidirectional radiation pattern, both with regard to receive and transmit. As you can see in the diagrams there is a pronounced null from the endpoints (the Z-axis) of these antennas hence the reason the received and transmitted signals become week when the model is overhead and the antenna is oriented in a vertical position.

Thanks guys, I’m putting my money on the positioning of the antennas thinking about it they were not correctly aligned with drone, weather looks good next few days so I will give it a shot

Great. Please let us know how you get on. I had issues with my Mavic Air and positioning the antenas/controller used to help (so far).